In a foster home run by kids with no adult supervision, Lucia, a seven-year-old misfit, awaits a pick-up that never comes, discovering the true meaning of home.
READ REVIEW
Next Previous 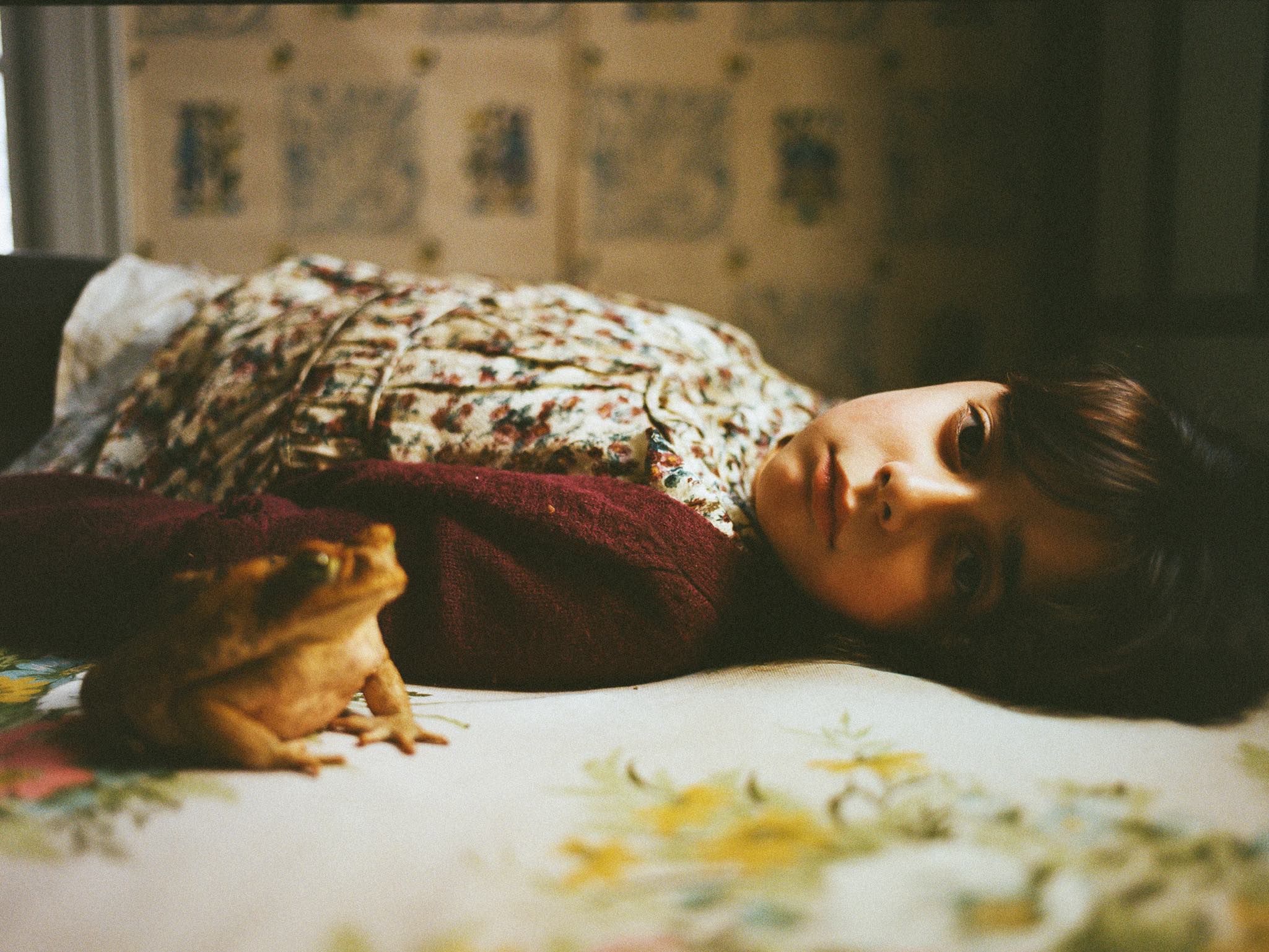 In a foster home, where the adult in charge is nowhere to be seen, a bunch of kids have turned the house into their own kingdom. Young Lucia doesn’t make the most of this unrestricted freedom though and instead, she keeps one eye on the door, waiting to be picked up and leave with her pet toad. Writer/director Victoria Rivera (Verde, Night Swim) returns to S/W with Lucia, a new coming of age story that captures a character only just beginning to understand the meaning of the word home.

“I wanted to explore the worlds kids create when left to their own devices, without any adults to structure it”

Articulating a story around children allows the narrative to have a more vulnerable emotional authenticity and with Rivera’s experience working with young actors – in Lucia, her protagonists are younger than they were in both Verde and Night Swim – it makes for an exciting combination. Inspired by her own grandfather who grew up in a house with his older brothers and no adults, the director reveals: “I wanted to explore the worlds kids create when left to their own devices, without any adults to structure it”. When not constrained by the rules set by adults, childhood is in a moment when there can be no limits, kindness is truly genuine and because of the lack of understanding consequences, cruelty can be quite nasty.

Very quickly in the film, this atmosphere is quite apparent on screen. Between the set design, which production designer Juliana Barreto carefully constructed to recreate the messiness of the situation, and DP Soren Nielsen’s (who also worked on Verde) camera movements, which capture the chaotic energy of the house, the audience is instantly immersed in the world the kids have built for themselves. Rivera cites “gothic literature of the likes of Shirley Jackson and Roald Dahl, as well as social realist masters like Robert Bresson, Lynne Ramsey and Andrea Arnold” as her main inspiration for the titular character. Her reality is quite bleak indeed, and as any child would, unknowingly she creates her own sense of reality. 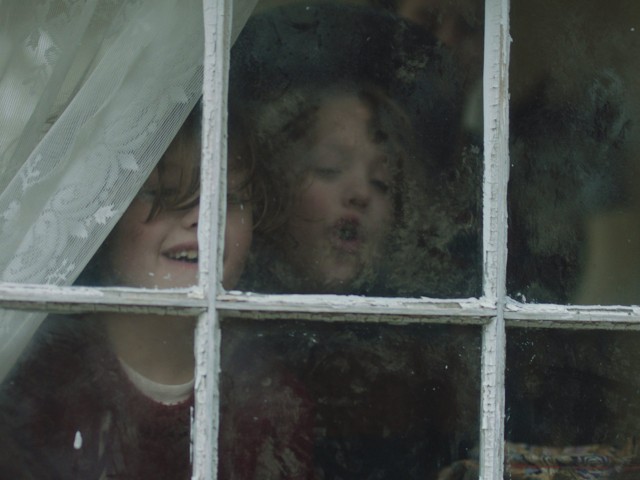 Lucia is set in a foster home where the kids make their own rules.

Making a film where the driving force of the narrative is so subtle can be very challenging, and Rivera knew that for the emotional build-up to be effective, the authenticity of the kids’ performances was paramount. With this in mind, she opted for an approach that favored the young performers’ input over following the screenplay too closely. “I really wanted to work with a cast of all kids who would force me to give up some control and work in a looser, more flexible way on set, where we wouldn’t be constrained to scripted moments only”, the director explains. While Rivera ensured her young cast had a clear understanding of their characters, Nielsen made sure nothing would be in their way on set, allowing them to move freely, which in turn echoes their freedom within that space and invited “spontaneity and improvisational moments” from the actors.

Culminating with an emotionally powerful final scene, Lucia is another strong piece from a director we already held in high esteem. Premiering at the Austin Film Festival before picking up three awards at Bogoshorts, the short was also a finalist at the 2021 Student Academy Awards. Named one of the 25 New Faces of Independent Film by Filmmaker Magazine in 2020, Rivera is currently developing a feature film about a female freediver doing shark research in Colombia, which is titled Malpelo and backed by the Sloan Foundation and Film Independent. She’s also working on the feature adaptation of previous S/W pick Night Swim.