Shot over a moonlit night, the atmospheric documentary reveals the last of a hidden community hunting an endangered fish.
READ REVIEW
Next Previous 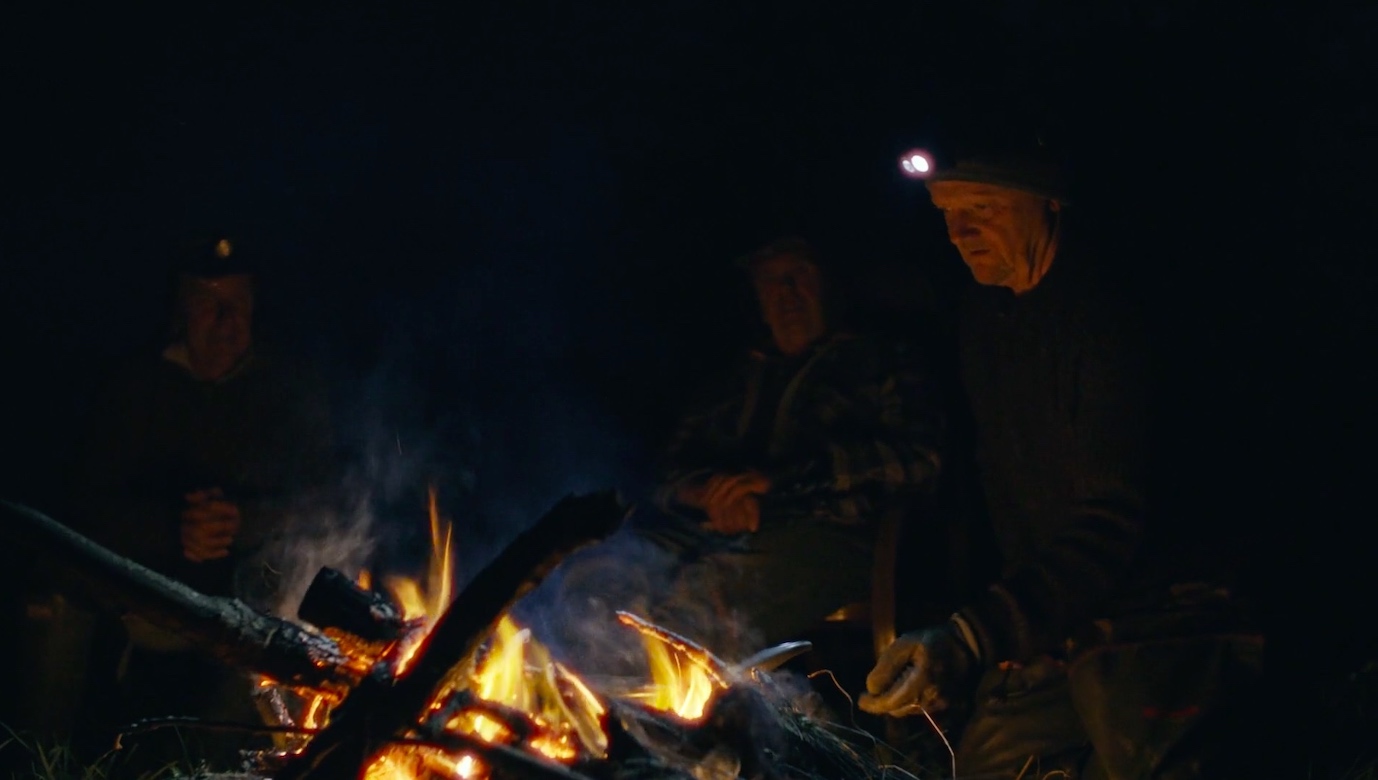 Documentary about Nature in Live-Action
Directed By Isla Badenoch
Produced By DocSociety & Glass Onion Films Ltd.
Made In UK

How can a filmmaker capture the idiosyncratic experience of both finding solitude and connecting to a larger sense of self and community while being out in nature, without sacrificing the very specificity that makes it special? Isla Badenoch comes incredibly close to catching lightning in a bottle with her meditative documentary The Elvermen.

Shot over the course of four years, the film focuses in on the micro-level, to tell a larger tale about preservation and perseverance. As we follow a seasoned fisherman, by the name of Elver Dave, as he searches for the ominous elver fish in the southwest of the UK, the viewing experience offers more than any synopsis could describe.

The enigmatic cinematography by Anna MacDonald (Come Out of the Woods, In The Grass, V), shot on 35 mm film, creates an otherworldly atmosphere that feels as lucid and elusive as the elvers themselves. The sombre visual design inviting us to dive into the black of the night and the disquieting silence of the riverside location.  The darkness is only interrupted by the ambient lighting provided by a full moon, the men’s head torches, Tilley lamps, phones and fires – all of which reflect the elvers’ shining white texture with ghostly effect. No wonder these fish are also known as glass eels.

“I wanted to tell a story that shows these men as they are, [representing] both the mystery and the mundane.”

The calm filmmaking evokes a transcendent experience and one feels like we get to be a part of an exclusive ancient club as we’re invited to take part in this dying tradition. There is something magical about the entire ordeal we get to witness, even if the men themselves seem to be as down to earth as can be.

“I made The Elvermen to shed (just a little bit of) light into this hidden world through combining observational and creative storytelling–showing the fishermen’s world through a style that reflects and preserves both their mystery and realism,” relates director Isla Badenoch to S/W. “I wanted to tell a story that shows these men as they are, [representing] both the mystery and the mundane.” 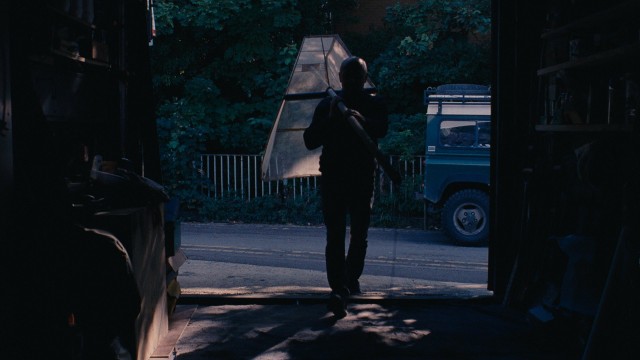 “Having self-shot most previous work, I knew I wanted to heighten the visual language of the film from the beginning” – Badenoch discussing Anna MacDonald’s involvement in The Elvermen.

The short is a unique nature documentary that doesn’t make grandiose statements about the environment and yet still drives home the point of what it can look like to let your soul soar in pastoral conditions.

“By the river, I found a rare sense of connection that many long for in the wearying fast-pace of modern life. A chance to slow down and spend real time with one another“, the director explains. “The Elvermen shows how a rite of passage has changed into a fight for values: of tradition, community, and a connection to nature in an environment of impending change.” This is no mere hobby, but a vocation that reflects their unique way of living.

“It is a timeless story, a love letter dedicated to a little-known way of life”

In the end we even get a small glimpse of political commentary when Elver Dave talks about how he and his colleagues can no longer sell elvers to other European countries because of the ramifications of Brexit – a peculiar fact when you consider that protecting rural traditions like elver fishing was exactly what Brexit was sold on? But eventually, this is just a minor note in Badenoch’s portrayal of a craft and community that seems to be as endangered as the fish these men try to catch.

“The Elvermen acts as an alternative record of a reticent cultural community seldom documented and that may soon disappear”, adds Badenoch. “It is a timeless story, a love letter dedicated to a little-known way of life – preserved through a visual elegy that reveals the beauty, humor and humanity within a humble tradition.“

Badenoch is currently in post-production of a docu-dance film, a narrative short and her first feature fiction film with writer-director Rose Hendry.