**CURRENTLY OFFLINE** - As a group of refugees try to reach a safe place, the freezing temperature of the truck they're hiding in quickly turns their hopes for a better future into a fierce struggle for survival.
READ REVIEW
Next Previous 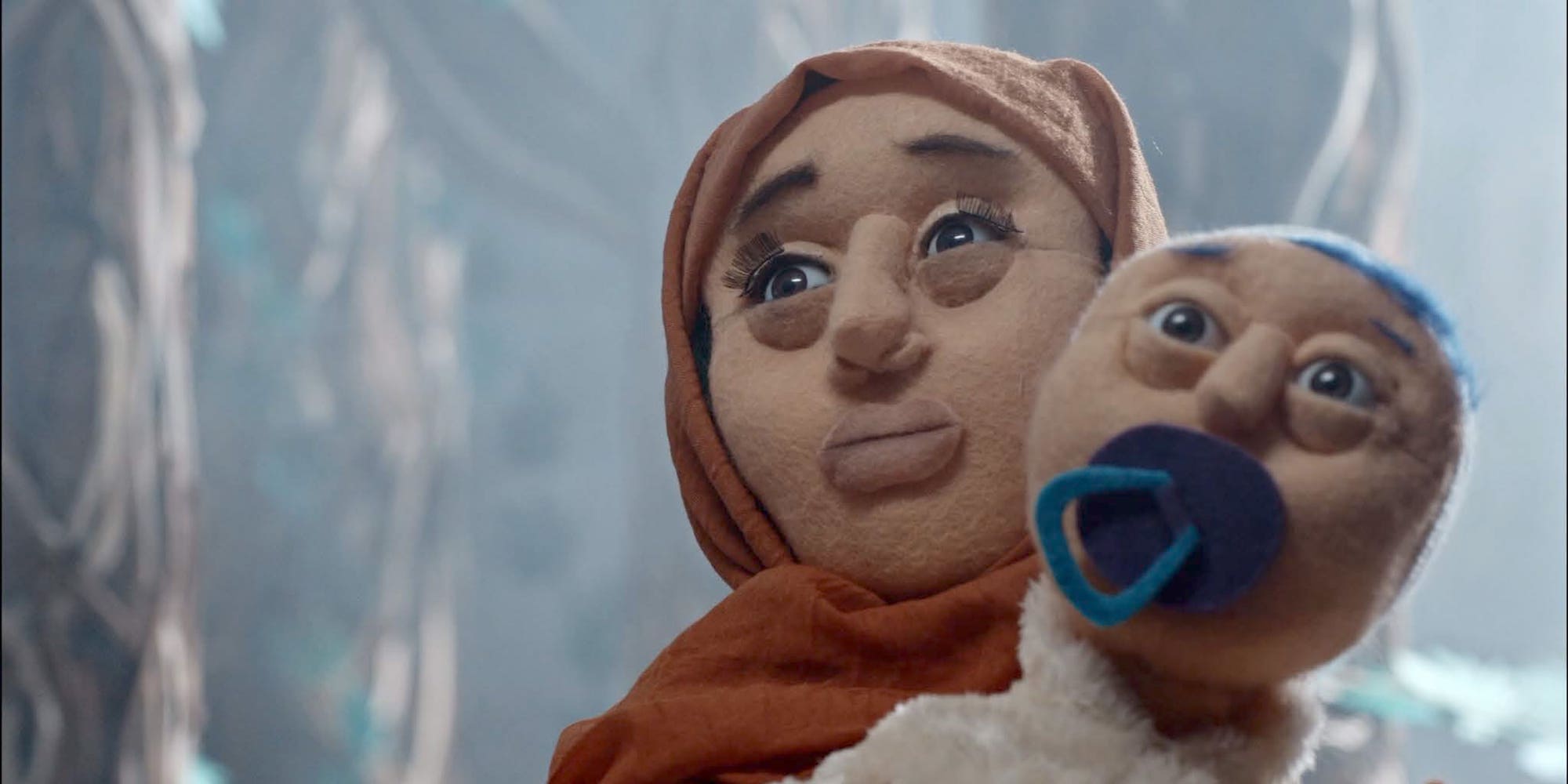 When most people think of puppetry, the name of Jim Henson is probably the first to spring to mind. One look through our dedicated channel – 17 films in 12 years – will tell you we don’t have a lot of puppetry shorts come our way (unless you count Joseph Pelling & Becky Sloan’s ongoing Don’t Hug Me I’m Scared series). Adding to that list today is Farzaneh Omidvarnia’s award-winning short Song Sparrow – but be warned there are no karate-chopping pigs or counting vampires here.

Though Song Sparrow is a film made with puppets, Omidvarnia is keen to point out that it’s created a little differently from the more traditional methods you might associate with some of those aforementioned shows. No strings, sticks or rods are employed to bring the characters to life, instead, the director and her crew used what she describes as “remote manipulations of the fabric puppets through animatronics” to make them move in front of live-action cameras. 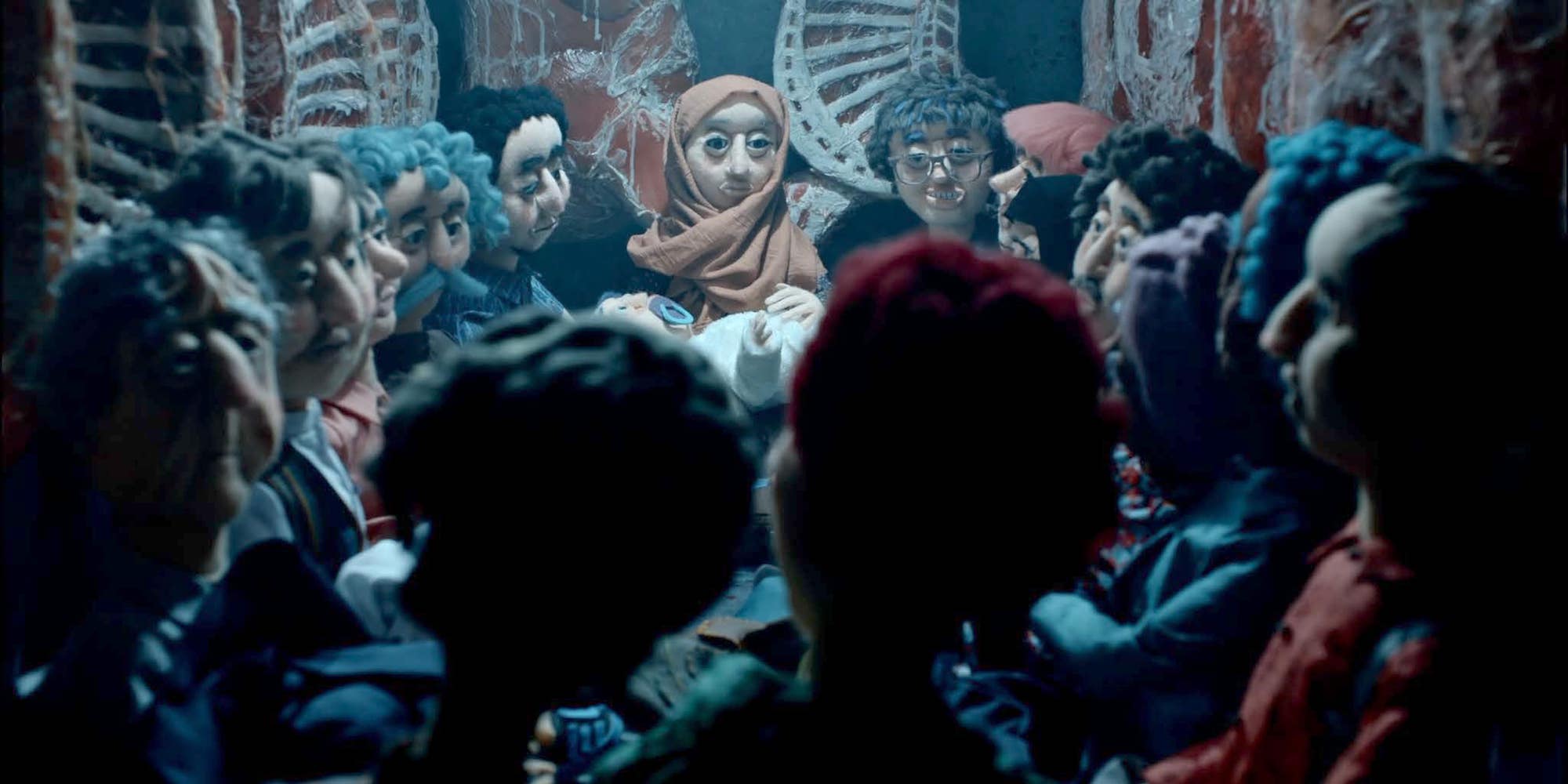 Song Sparrow was inspired by real events that happened in which happened in Austria in August 2015 and in Ireland 2019.

Alongside the methods used to create Song Sparrow, the other thing that sets it apart from what you might usually expect to find in a puppetry piece is the story and tone. There’s no goofing around here, inspired by real events Omidvarnia’s film is haunting and harrowing, raising the emotional stakes instead of going for laughs.

Centred around a group of refugees fleeing their perilous situation in the back of a meat truck, Omidvarnia describes the very real situation that inspired her short rather unsettlingly as “where flesh and bone of human and animal became intermingled”. Using puppets in her short to emphasise the lack of choice many refugees are faced with, though her characters are not actually alive, the emotions involved certainly are.

Hoping to inspire her audience to consider real-life refugees and ask the questions “is it better to go or stay”, or more accurately: “is it worse to stay than to go? Song Sparrow had an impressive festival run before making its online premiere on S/W today – we hope it lands as much of an impact of you, as it did on the team here.