In the foggy, twilight, arctic, dead of winter of Quebec City, Mitch’s life takes a turn after unwittingly stumbling upon the world of underground wrestling.
READ REVIEW
Next Previous 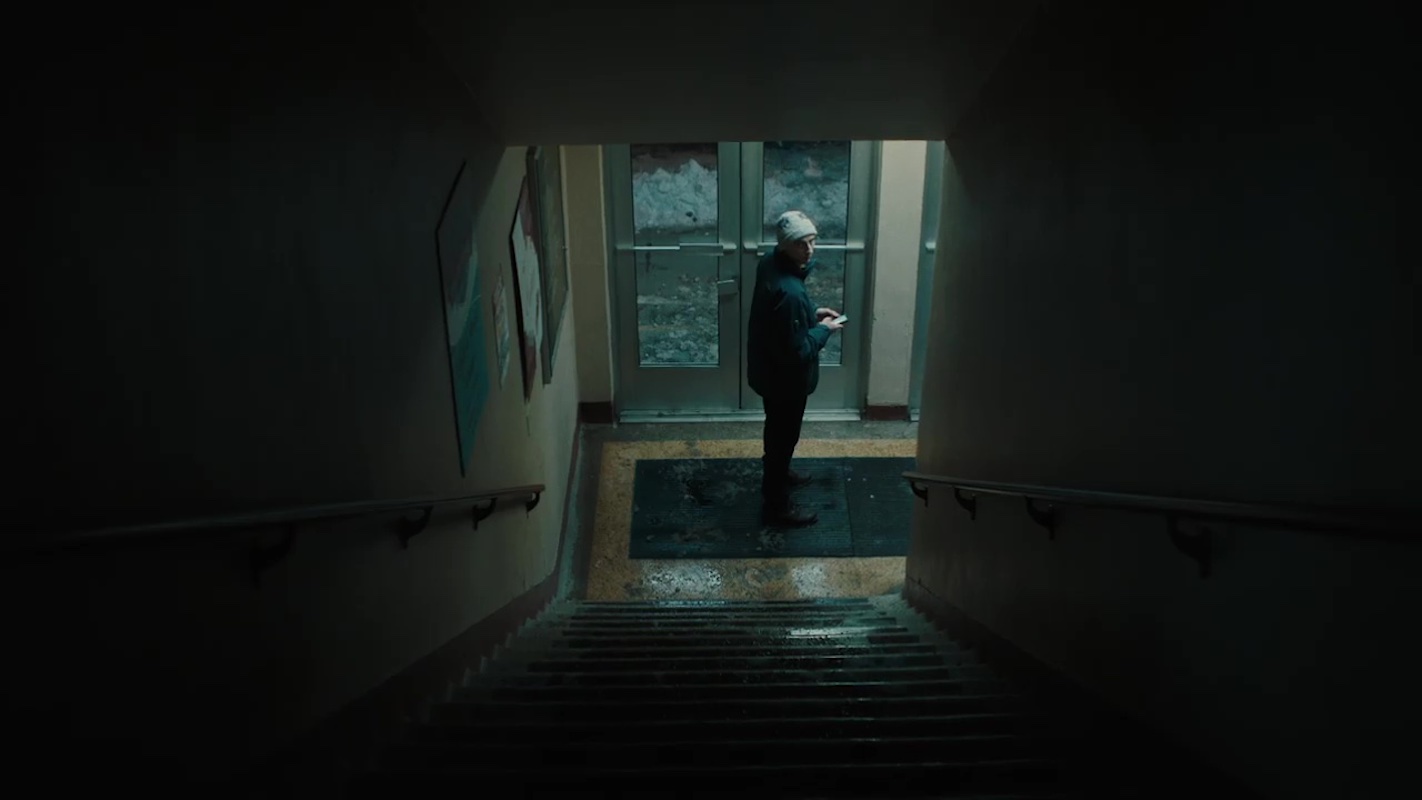 Going through the motions, between work and his comfortable life with his girlfriend, Mitch suddenly finds his regular routine disrupted when one night he follows a sound that leads him to an underground wrestling match. In Found Me, writer/director David Findlay takes us on a carefully-crafted, surprisingly-emotional journey of self-realization as we’re immersed in Mitch’s transformation.

Findlay credits three elements as key to the inception of Found Me. First, he was astounded to discover a wrestling community in his hometown of Quebec City: “I couldn’t believe this existed in my town and the energy was so electric. I was totally taken”, he reveals, discussing the starting point of his film.

The next slice of inspiration came from his decision to cast Michel Poudrier: “I’d always known my friend Mitch could be such a good actor but he’d never done it before. I felt he, in that universe, could be really interesting.” The final piece of Findlay’s puzzle slotted into place while the filmmaker was listening to a new album by his favourite band Men I Trust. “I heard the song Found Me and I sort of became obsessed with it”, the director admits, adding that after he listened to the track “that’s where it all clicked”. 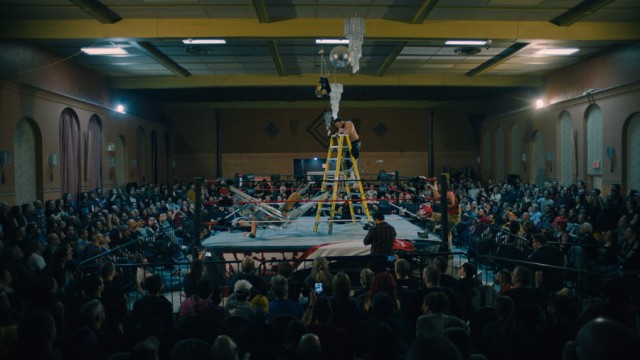 Found Me’s foundation has three very specific pillars, yet the film is so successful in its emotional engagement because under all its specificities Findlay is telling a very universal story. One that he helps his audience relate to, by framing it through a lens that prioritizes this emotional impact, rather than a more conventional narrative structure. “I wanted to convey every person’s need to realize themselves – to reach their full transcendent self – however big, small, normal or bizarre their desire for self-expression may be”, he shares with us while discussing Mitch’s journey throughout the film.

As previously mentioned, the film is not structured conventionally, playing more like a music video than a short film (not surprising considering the aforementioned influence of Men I Trust track). Built through a succession of vignettes, small moments are successfully pieced together, seamlessly allowing us to understand and empathize with Mitch, whilst occasionally offering his girlfriend’s perspective as well.

DP Farhad Ghaderi adds visual flair to the short, with the color palette, framing and camera movements all working to echo the character’s state of mind – which is then heightened by Liz Cairns’ production design. The film’s enthralling and captivating qualities are magnified by Alexander Farah’s (Sahar) sharp and effective editing, creating a symmetry that perfectly compliments the narrative. The sound design and music choice complete the production perfectly, guiding the audience through Mitch’s emotional state without ever being overwhelming or distracting. 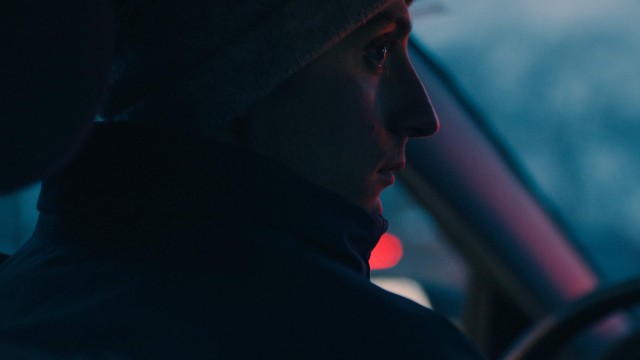 Poudrier’s performance breathes authenticity into his character, even though we barely hear him speak.

For a non-professional actor, Poudrier’s performance is remarkable (it would still be remarkable had it not been his first time on screen). Through his subtle and realistic reactions, the authenticity he breathes into the character is striking, especially in a film where we barely hear him speak. Supported by another stellar performance from Nahéma Ricci (whose talent is not up for debate after her award-winning performance in Sophie Deraspe’s Antigone), the duo are mesmerizing on-screen and both contribute heavily to our understanding and appreciation of Mitch’s self-realization.

Found Me was one of my favorite films from the 2020 Short Cuts program at TIFF, and it recently had its online debut as a Vimeo Staff Pick Premiere. Findlay already has a new short on the festival circuit, Ndagukunda déjà, a documentary co-directed with the main subject Sébastien Desrosiers. Findlay is also currently writing a new film dealing with the themes of grief and adolescence, that he is hoping to shoot in the summer.