Charles explores the gray areas of his own sexuality after going through an unexpected breakup.
READ REVIEW
Next Previous 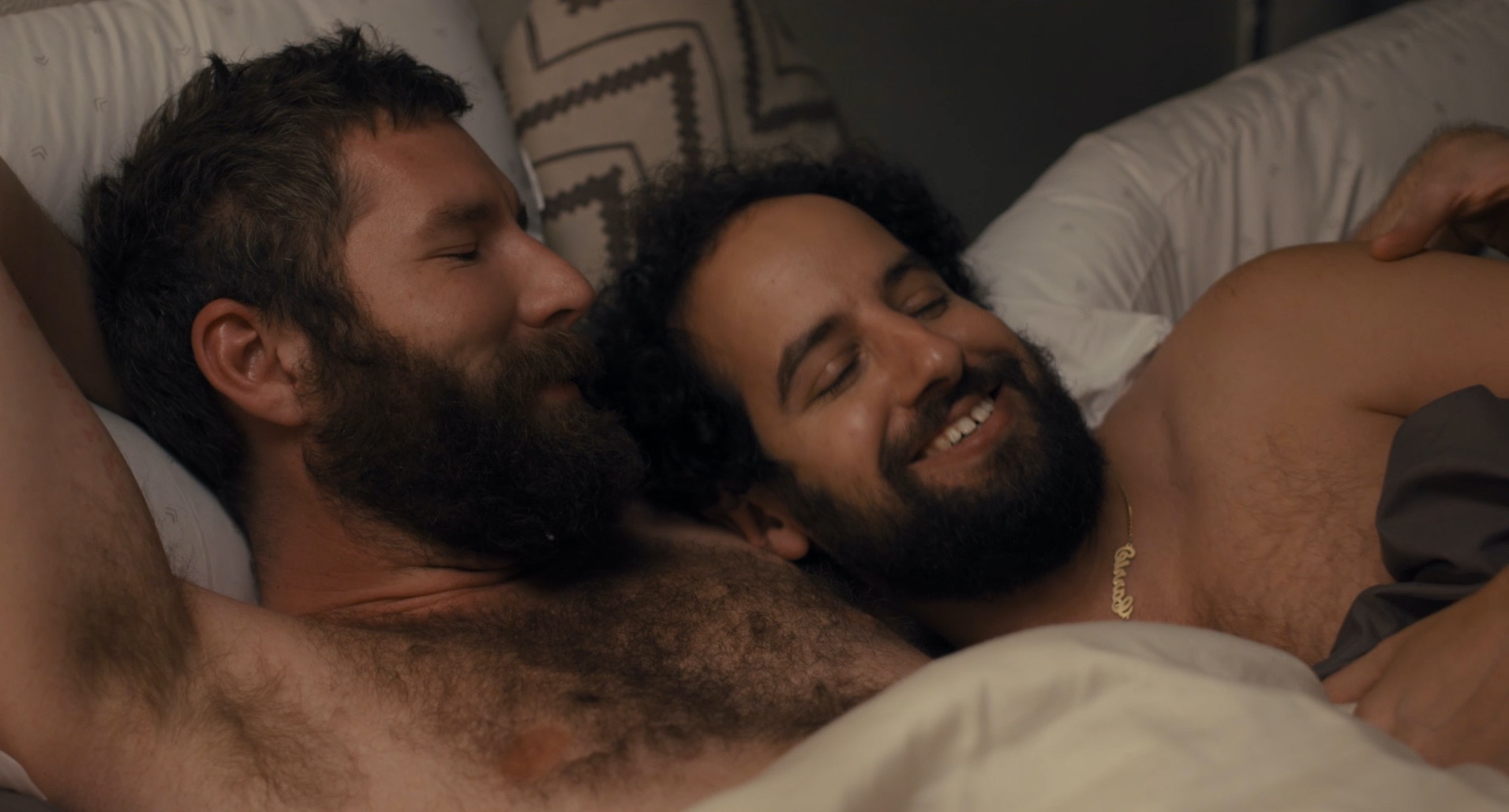 Sexuality is a spectrum, so it’s strange that so few films actually explore that sliding scale. When it comes to cinematic romance, things tend to demarcate themselves in either the strictly heterosexual or homosexual hemisphere.

Conversely, Flex is concerned with that middle ground—a film that dives into the exploration of one’s own sexual desires. It’s not so much a “coming-out” short (somewhat of a cliché in queer indie cinema), but, rather, a film about learning to embrace the larger canvas that makes up the picture of one’s sexuality. It’s funny, awkward, and—as we’ve come to expect from S/W alum Matt Porter (Damage, Nighty Night), undeniably sweet.

“We were hoping to make something relatable, joyful, and most importantly, funny”

Although the film is directed by Porter, this is clearly comedian Charles Gould’s story. Serving as both the short’s writer and main actor, Gould is exploring autobiographical material. He also makes for a charming hero, exhibiting the sort of awkward comedic leadership that feels worthy of its own sitcom on Hulu. In some ways, I’d argue Flex has that “indie pilot” feel in that it seems like it’s merely setting itself up for further exploration of this lead character’s various misadventures. That’s not intended as a slight against the film—in fact, I think it works in its benefit. It’s fun, but never disposable. Moreover, it’s nice to see a short about bisexuality that doesn’t lean heavy and dramatic (as so many queer shorts do). 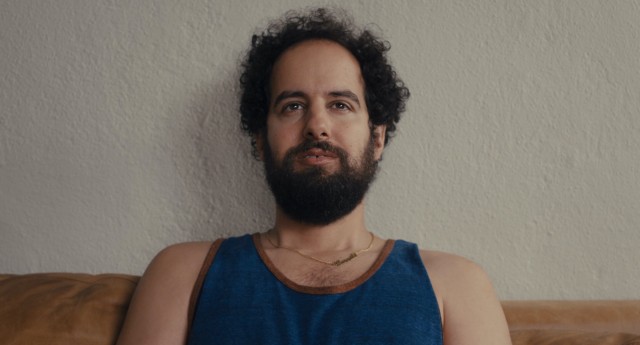 Charles Gould not only wrote and produced Flex, he also plays the film’s “charming hero”

As Gould relates to Short of the Week:

“I think we were hoping to make something relatable, joyful, and most importantly, funny. Everybody who worked on the film comes from the comedy world so it was important to make sure it was always funny and never took itself too seriously but also explored the topic in a heartfelt and consequential way.”

I think “joyful” is an apt descriptor here—too many shorts detailing sexual firsts have a propensity to be negative. This film flips the script by detailing a positive and consensual sexual encounter. Kudos to the supporting performance of S/W fav and Search Party creator, Charles Rogers, for his turn as the charming med-student hook-up.

Shot on a shoestring budget pre-Pandemic, Flex was given a “Special Mention” award at this year’s Outfest and will play New Orleans Film Festival and Hollyshorts.