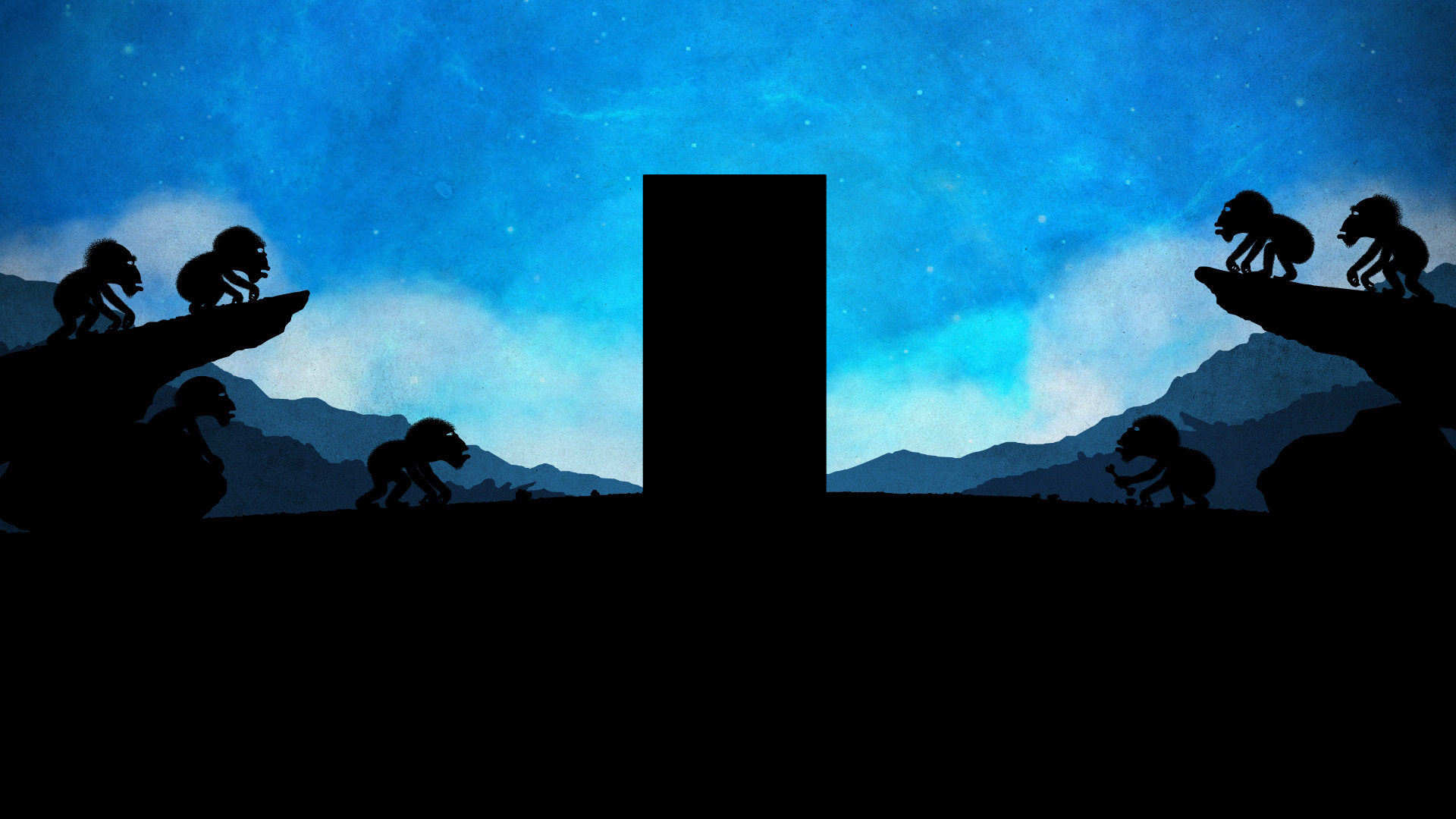 In my 10+ years working at Short of the Week, if there’s one short film that feels synonymous with everything we do, it’s Jossie Malis’ Bendito Machine. One of the first films we featured on our platform, over 13-years ago, Malis’ fascinating story of evolution and its effects on religion and industry has grown into a six-part series that feels as fresh and relevant as it did when it begun.

Four years since the last short in the series, Bendito Machine V: Pull the Trigger, Malis returns to his trademark silhouette style with Bendito Machine 6: Carry on, the final film in his saga. Aiming to close the loop with the most epic instalment of all, Episode 6 follows a primitive race as they’re exposed to technology (in a scene that references Kubrick’s seminal sci-fi 2001) and a lost machine searching for answers at the boundaries of the universe.

With the the aim of the films always to explore the catastrophic evolution of gentle creatures and its conspicuous bond with technology, Bendito Machine 6 feels like the perfect end to this innovative series. Once again providing a cutting commentary on our relationship with tech, Malis’ film feels like it ends in the only way imaginable, by going full circle. Is this really the end? Or just the beginning?

In the 14-years that Malis and his team have been making Bendito Machine, the director has managed to develop an instantly recognisable silhouette style (inspired by primitive shadow theatre) and always looked to progress the aesthetic with every film they created. Originally made in flash, we praised the first in the series for its “organic” feel and this style has evolved throughout the production, as Malis explained, when we interviewed him back in 2012.

“I feel that each time I embark on a new episode, the designs are more elaborate but at the same time simpler to understand and visualize”, Malis revealed as we questioned him on the ‘the spirit of that aesthetic’. “Working in two dimensions […] forces me to see everything as a silhouette, and in the end, all the little details that you add into the design makes the final result much more powerful and primitive.”

Though we’re sad to finally see the Bendito Machine experience come to an end, having watched all six episodes back this morning (with my kids) it feels like a collection of short films destined to stand the test of time. With a classic aesthetic (the first film didn’t feel like it had aged badly at all) and ever relatable themes, I’d like to think these are films we can return to in another 14-years and still find them as watchable and impactful as we do now.

Watch the rest of the series: