A fascinatingly simple animation about the perils of human greed.
READ REVIEW
Next Previous 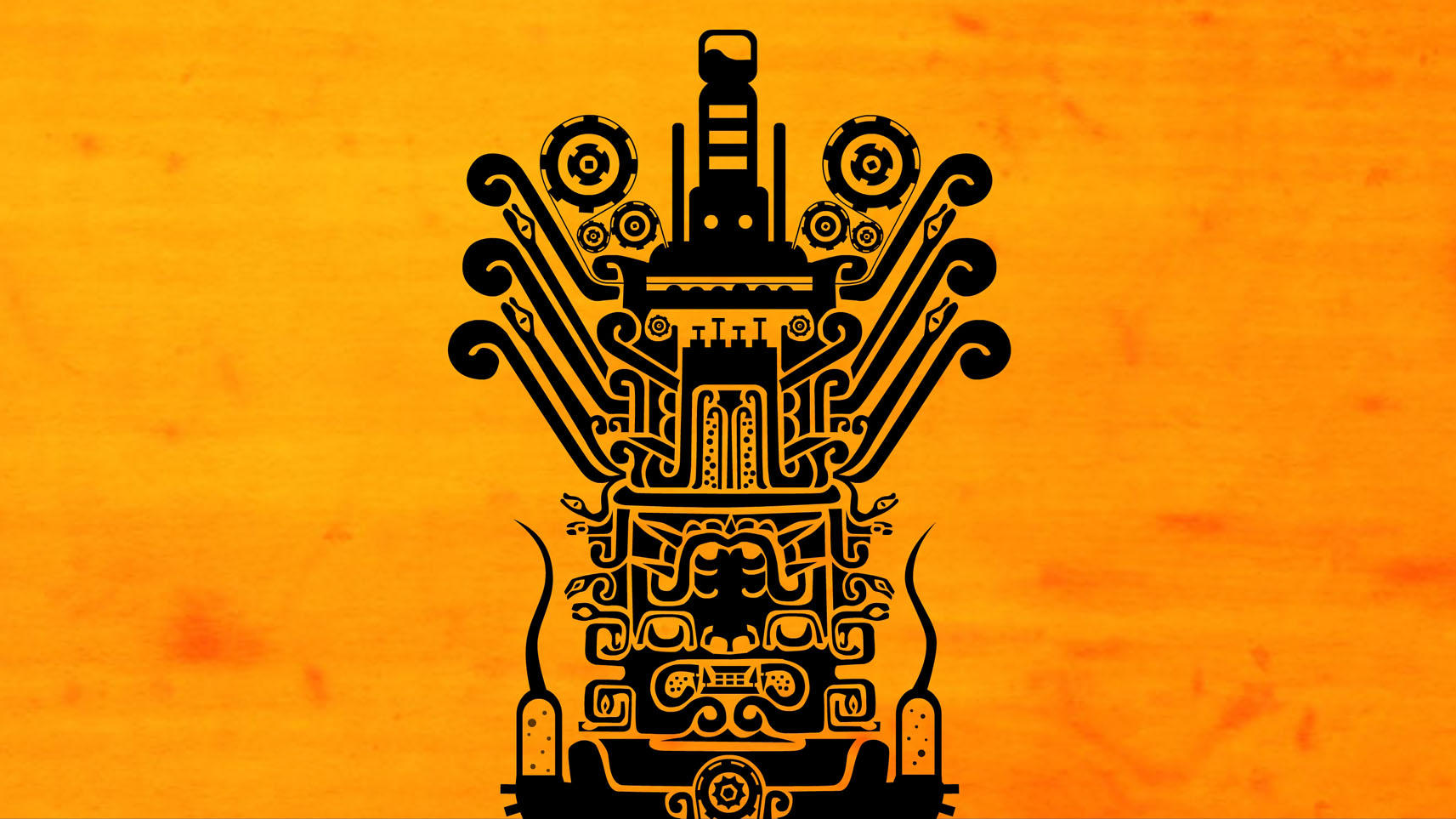 Jossie Malis uses a powerful, graphic animation style to tell the story of human evolution and its effects on religion and industry. A small, prosperous village is overtaken by a powerful tribe with methods for more efficient and enjoyable living. All told in a limited space with an extremely limited palate, this short uses simple techniques to tell a much bigger story.

Painstakingly animated entirely in Flash, Bendito Machine avoids the usual pitfalls of Flash animation. Malis’s animation feels incredibly organic—supported by well-crafted sound effects. I must admit, this didn’t grab my attention immediately, but after awhile this short grew on me. And there’s something to say about a film that sticks with you—something profound. But I won’t attempt explaining it here.

Check out more of Jossie Malis’ films at Zumbakamera.