A teenage girl in an evangelical church youth group must deal with the fallout when her trust is publicly betrayed.
READ REVIEW
Next Previous 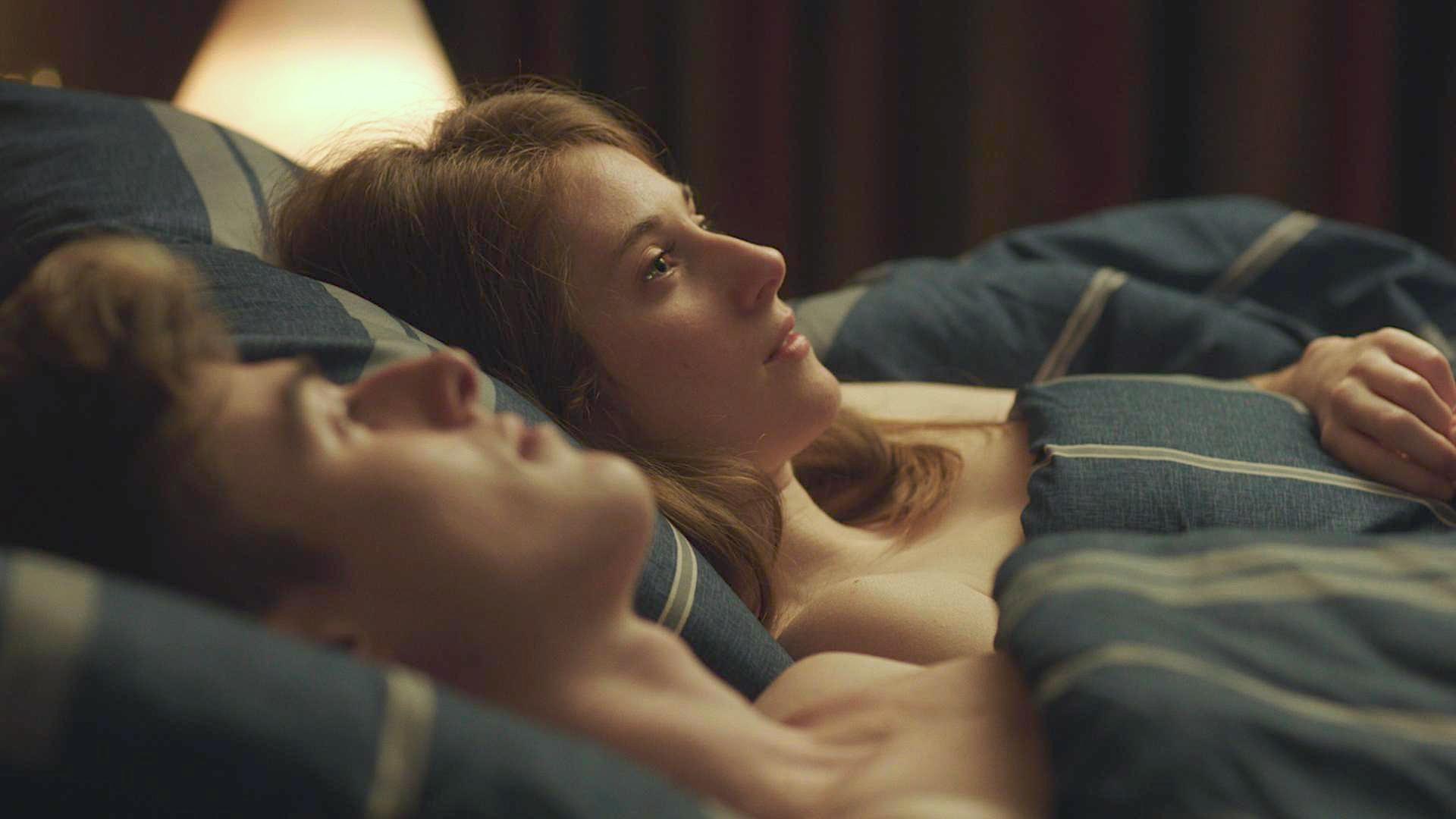 We welcome back Ben Kallam to the site with Washed Away, his graduation film from NYU Tisch. Previously featured in 2016 for Red Folder, a short which drew upon his experience as a public school teacher, Kallam once again mines his life experience for material, this time reaching back to his childhood in an evangelical Christian community. Shot in Alabama, Washed Away deals thoughtfully with the gendered double-standards faced by young women in the church. Opening with a young teen couple in bed, the film’s narrative is quite straightforward, but what it lacks in narrative twists it makes up for in creeping dread, as you see a young woman’s faith: in her boyfriend, in her community, and perhaps in her religion, disintegrate in slow-motion.

Kallam’s fluency in the culture and eye for detail steep the film in authenticity, and it is the film’s most important trait. Much of the film’s 12min runtime is dedicated to simple world-building as we follow our protagonist, Shelby, through her interactions with the community—from morning prayer to evening gatherings full of performances and party lighting. With younger “cooler” church leaders and teens themselves in leadership roles (including Shelby’s boyfriend Josh) we get the sense that this is one of those progressive Christian organizations that works to appeal to youth through fun and friendship, discarding some of the stuffier traditions we associate with organized religion. Yet, the function of social control is no less strong, and Shelby is chafing against it.

While the film’s sympathies are not in question, it is not polemical either, Kallam noting that he intended to “depict this world in an honest, nuanced way – not shying away from elements I’m critical of, while (I hope) avoiding simple caricatures.” Thus the critique that Kallam brings to bear is nuanced. Shelby is an active agent of her desire, her decision to become sexually active despite the strict emphasis on abstinence in the church is presented as affirmative. She is not coerced, and her motivation: be it love, lust, or curiosity, while unexplained, is at least her own. My personal reading is that it is fact rebellion, a further step in a long-simmering dissatisfaction with the moralizing and general busybodying of her surroundings, a way to take back control, to have a secret and a transgression that is unapologetically hers alone.

But then it isn’t. The centerpiece of the film is a devastating public speech, as Josh stands up in front of the congregation and confesses to his indiscretion in an attempt to absolve himself. He doesn’t mention Shelby—it is his sin that he’s owning up to, but c’mon Josh! The implications of his story are clear to everyone. Shelby rushes out of the room in the middle of the service.

Josh’s guilty conscience could not allow him to keep the previous night secret, but his actions have ramifications that he is not socially aware enough to appreciate. His incentives are warped—they commit an indiscretion together, but by confessing it, indeed in attempting to turn it into an object lesson for the rest of the congregation, he becomes the recipient of praise. The same will not be true for Shelby. We’re familiar with the double-standard of male “players” versus female “sluts” but in Christian communities such as this one, a gendered divide still exists, between “weak” men and licentious temptresses. Josh does not appreciate this fact as he implores Shelby that forgiveness is waiting for her if she will ask for it. However she knows better than he that her image and standing in the community will be irrevocably changed.

Also, it is clear that she does not really want forgiveness. Not only does Josh violate her trust in confessing their mutual secret, he retroactively tries to remove the choice for their sex the previous night, bravely taking “full responsibility” for what happened. This infantilization, and attempt to rob her of the agency of her choice is almost worse—Shelby can only whisper, scathingly, “we both did it”.

Premiering at SXSW with a festival run that included New Orleans and Rooftop Films, Washed Away is something of a proof-of-concept, as Kallam has written a feature script (also entitled Washed Away) that tells a more expansive story, zooming out from this one small situation to show how these themes carry into adulthood.