A high school student is sent out of class to find the teacher’s red folder, only to reach a much different destination.
READ REVIEW
Next Previous 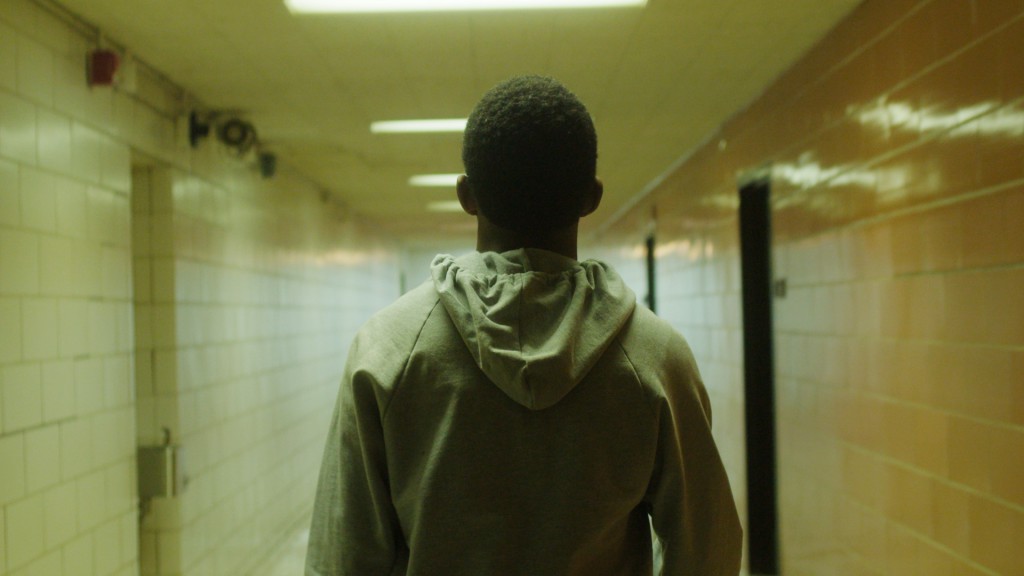 In films aiming for social commentary or seeking to deliver a message, there is the risk that they lack subtly in their delivery or, in some cases, be pure ham-fisted in their blunt narrative; almost to the point that the messages are being yelled at the viewer. Kudos then to Ben Kallam’s Red Folder, which draws on his experience teaching at a public high school to produce a deceptively light plot which has a lot of commentary and message spread across it.

Said plot sees troubled student Joseph going class to class seeking out a red folder his own teacher has misplaced. It uses this plot to put a personal face on the failings of the school system as Ben saw them firsthand. In communication with us Ben described: “the tendency to write off so-called ‘challenging’ students. The treatment of classwork as just a series of arbitrary tasks. The statistics revealing disciplinary inequity for students of color. The paralyzing focus on standardized test results above all else and the implicit – sometimes explicit – undervaluing of students with talents in particular subjects”.

At first glance, not too much happens with the plot, and the conclusion is a little obvious perhaps, but it is in the smaller touches that the film makes a much wider series of points. For instance, at the start of the film we stay behind our character, so we don’t see his face, but we do see the faces of the teachers he asks about the folder – we understand more from seeing their reaction to Joseph rather than us having our own.

Each small interaction tells us a lot about the teaching environment. A room where we briefly hear the score of a dramatic film being played informs us of how little learning is going on in there; another room is in the process of delivering facts verbatim, while another has a clearly frazzled teacher trying to keep control – as if that alone was the goal. Most telling regarding Joseph, is to pay attention to the only ‘teaching’ he is exposed to, and what it is.

Red Folder is as big or as small as you let it be; but Kallam’s script and direction brings out a well-considered commentary on a failing education system, while also boiling it down to a simple narrative which is personal and accessible.