A film crew for an upcoming feature film pushes the boundaries of consent during a courtesy rehearsal for its female lead.
READ REVIEW
Next Previous 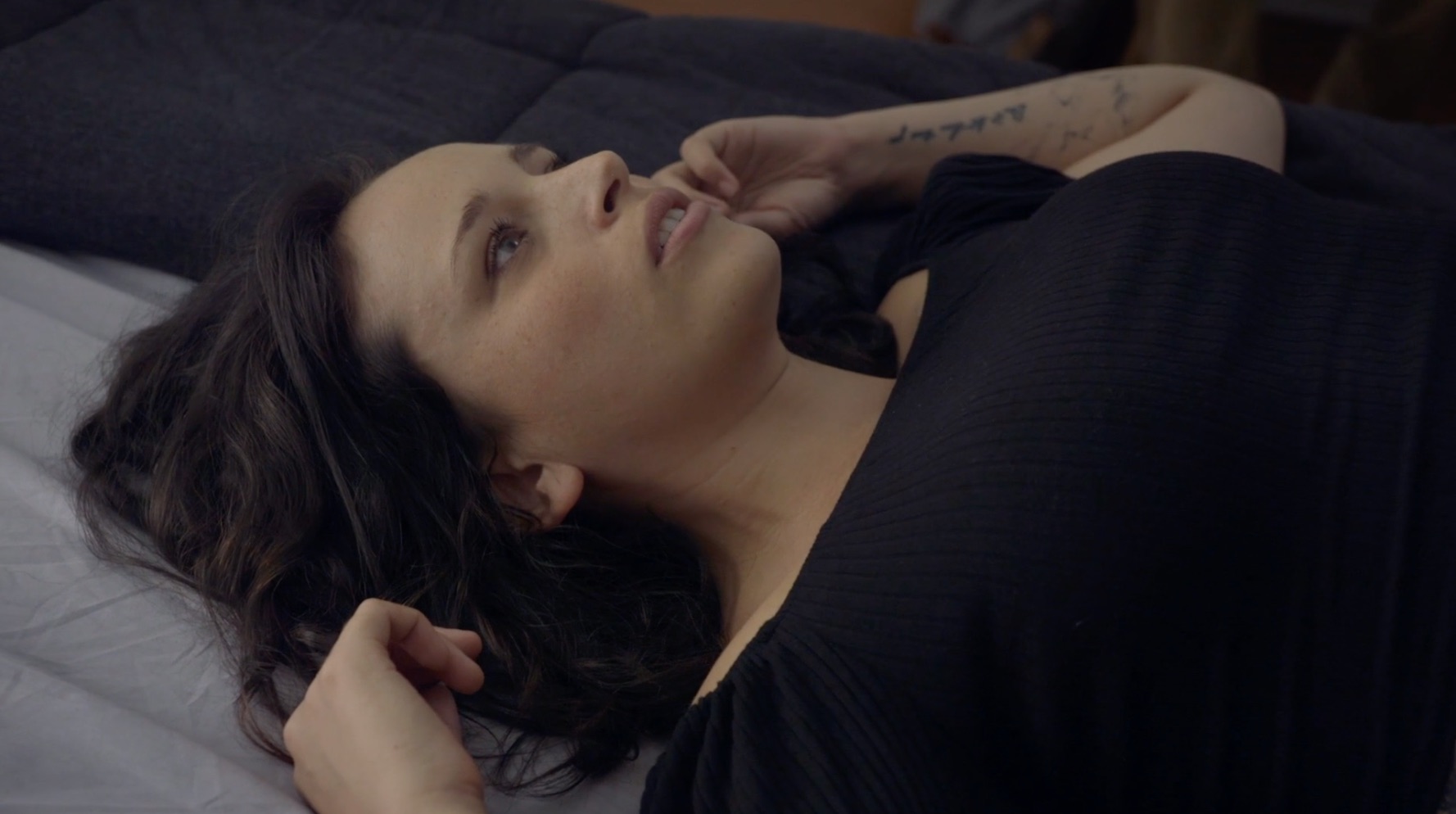 In a delicate dance that explores the boundaries of consent, Courtney Hope Thérond‘s Rehearsal follows a female actress as she is pushed beyond her limits on set. A powerfully subtle conversation starter that will help you understand what it’s like to be the only woman in the room, moral ambiguity keeps any singular person responsible for what is ultimately emotional abuse. While the story may not be mind-blowing, Thérond‘s calculated approach to filmmaking makes the premise and its meaning chillingly unforgettable.

The project itself was a cathartic way for Thérond to come to terms with something she had witnessed as a first assistant director on a feature film that contained a similar sex scene. The way that particular scene was handled left the crew uncomfortable and Thérond frustratingly couldn’t quite pinpoint exactly what was so wrong about it. In making Rehearsal, she sought to understand how she could have better responded to the situation and further open up a dialogue about the gray area of consent, that too often is internalized by women who can’t help but feel at fault for what they experienced.

While the men in Rehearsal are trying to be sensitive to the actress, by having the rehearsal in the first place, they fail to create an environment where the female lead feels safe to communicate. Significantly, It was of the utmost importance for Thérond to create male characters who weren’t inherently bad. After all, when boundaries are crossed it’s oftentimes not done with malicious intent. Yet while there is no “bad guy” in Rehearsal per se, it certainly leaves a sour taste behind, much like Henry K. Norvalls’ thought-provoking short Sweet Things which exhibits equally inexcusable behavior in a subtle dissection of male/female social interactions.

Thérond ultimately tackles a particular kind of pressure, that isn’t often explored in film to such a cohesive extent. The way in which the male characters interact with the actress, brilliantly performed by Jessica Mendez Siqueiros, gives the illusion of a choice and creates a false sense of security that jeopardizes her core beliefs.

“Art should never be made at the expense of anyone’s safety or well-being and I wanted Rehearsal to highlight that message,” explains Thérond and we couldn’t agree more.

Thérond’s meticulous approach to the subject allowed her to convey what so many people fail to understand. When she originally pitched the idea for Rehearsal to her cinematographer Amanda Treyz, she explained that she wanted the film to quite fittingly “look the way white noise sounds”. Filming the scenes in order and clockwise around the room, Thérond chose to keep the camera observational. In relying on wide shots, she gives the audience the space and opportunity to interpret the emotionally abusive landscape for themselves. It’s this arm’s length approach that allows the gravity of the situation to really sink in and what was once gray becomes that much more black and white.

“I hope this film will inspire conversations about how we can make film sets – and all workplaces – safer and more consensual for everyone,” Thérond tells Short of the Week.

Rehearsal screened at New Orleans Film Festival, London Film Festival, Nashville Film Festival, and Encounters Film Festival among others. Thérond has two feature scripts and a digital series script that she hopes to direct and is currently looking for the right collaborators. It looks like Thérond is just getting started!