A young black man is killed in an altercation with a vigilante neighbor and the police. An indignant crowd gathered together. The feeling of injustice is high. A group isolates itself. Emotion engenders riot .... In the absence of words, can the body take its revenge?
READ REVIEW
Next Previous 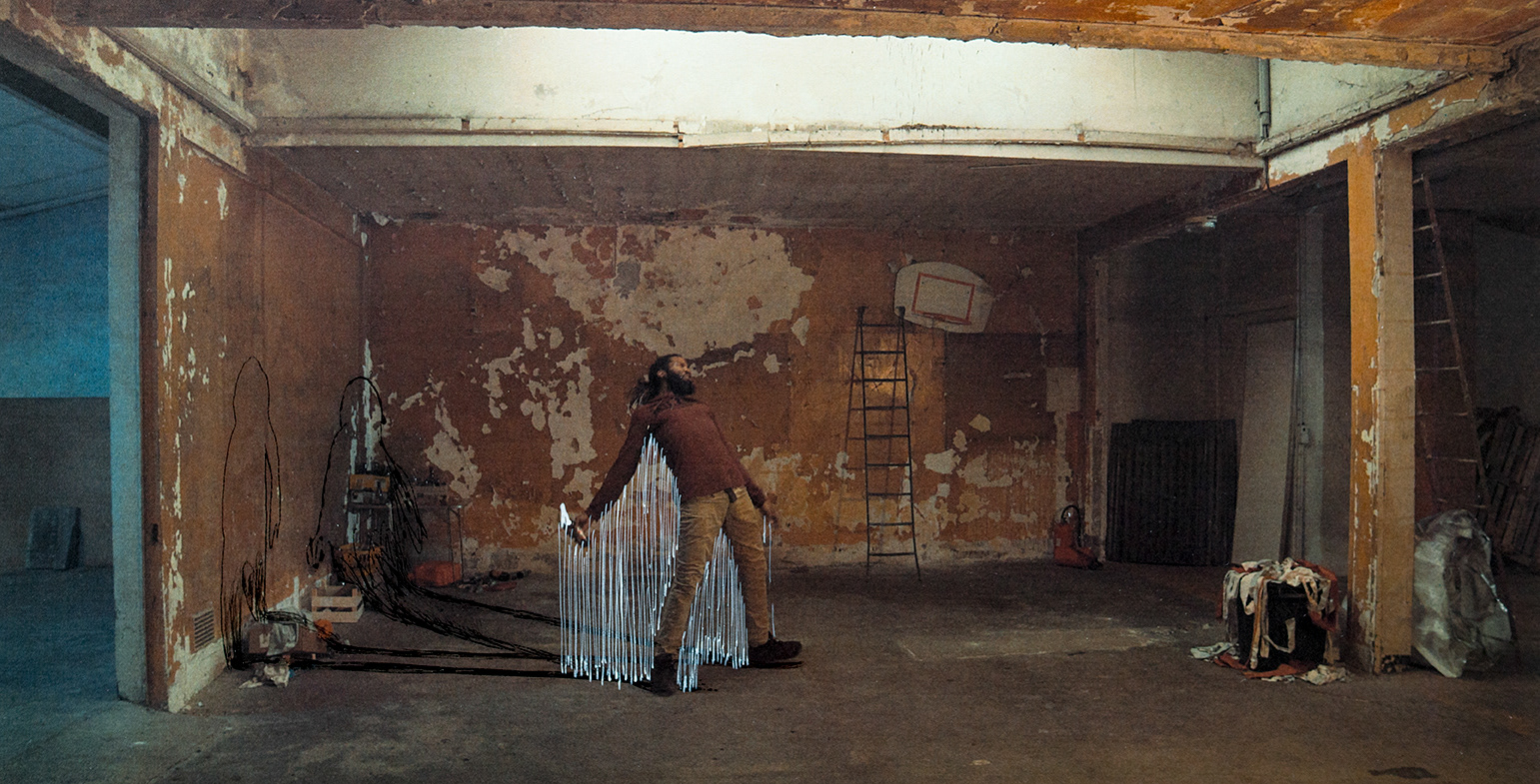 A young man is a victim of police violence early in the film. People of color unjustly beaten by authorities is, unfortunately, not simply a fictional premise, and a growing catalogue of film is emerging to grapple with this implication. Frank Ternier’s Riot seeks to explore an adjacent angle to this important narrative, pointing its focus on the aftermath of such violence, and towards the feelings it triggers for the rest of the community. A mixed-media short, Ternier’s gripping and powerful film pairs bravura animation techniques with raw feeling to capture, with a rare authenticity, the physical and emotional violence of such a tragedy, and the rage felt by everyone in its wake.

The inspiration for this film is rather obvious. Just look at the news on a regular basis. However, writer/director Frank Ternier has had the desire to make this film for years, since the 90’s and the LA riots. In light of the recent rise in awareness of similar tragedies, not only in the US but also in France, he felt the urgency to tackle the question of how to speak about violence and injustice through a film. Riot is a film about anger, a social manifesto that expresses through art, words that Ternier and the audience would shout in outrage towards these events. This is what happens to both an individual and a group when anger overpowers the obedience towards the establishment.

Visually, every single aspect is carefully constructed and put together. Employing 2D & 3D animation, blended with live-action, the atmosphere is set and perfectly recreates on screen the turmoil of feelings created by the situation and its aftermath. It is a very creative approach, one that steps away from more conventional storytelling techniques and sets the film apart from the other projects dealing with this topic.

Violence in Riot is captured in a non-literal way and this ends up engaging the audience in a deeper and more efficient fashion. Instead of choosing a dramatic tone, everything is raw— maximizing the impact of the film through its stripped down grittiness. Mixing techniques is a signature move of the director’s style (see previously featured 8 Bullets to see what we mean), as Ternier finds it more stimulating for the audience. In a fascinating inversion, he uses the animated sequences for the conventional plot aspects of the narrative, while the live-action footage conveys the feelings and perception of the community, allowing their performance to express emotions in a poetic, unmediated way.

Paired with the visuals, the sound in the film had to go hand-in-hand with the images, merging to  powerful effect. The real challenge was to match the different styles. Mixing city noises, music and riot sounds, the layered audio has the same depth as the visuals of Riot.

The narrator is a key component to the pace of the film, his tone and energy guide the film. The fact that it was recorded on the streets adds not only to the realism of the piece, but injects a genuine energy into every aspect of the film. Choosing the music comes as a rather obvious pick, nothing would work better than contemporary urban music. Krumping has the aggressive style and abrupt dance moves required for this narrative and connects to Los Angeles, the city which served as the original inspiration for Ternier. It is an artistic expression of the tension caused by anger and rage, when there are just no words.

Riot had a successful festival run during the 2017/2018 season, with notable stops in Ottawa, Zinebi (Spain), GLAS and Anima Mundi ahead of today’s online debut, which we’re excited to host. As for future projects, Ternier is already at work on several—including two animated shorts and one live-action, that will once again showcase his distinct mixing of mediums.