A woman secretly starts taking skateboarding lessons from a handsome teenager to avoid dealing with the problems in her marriage.
READ REVIEW
Next Previous 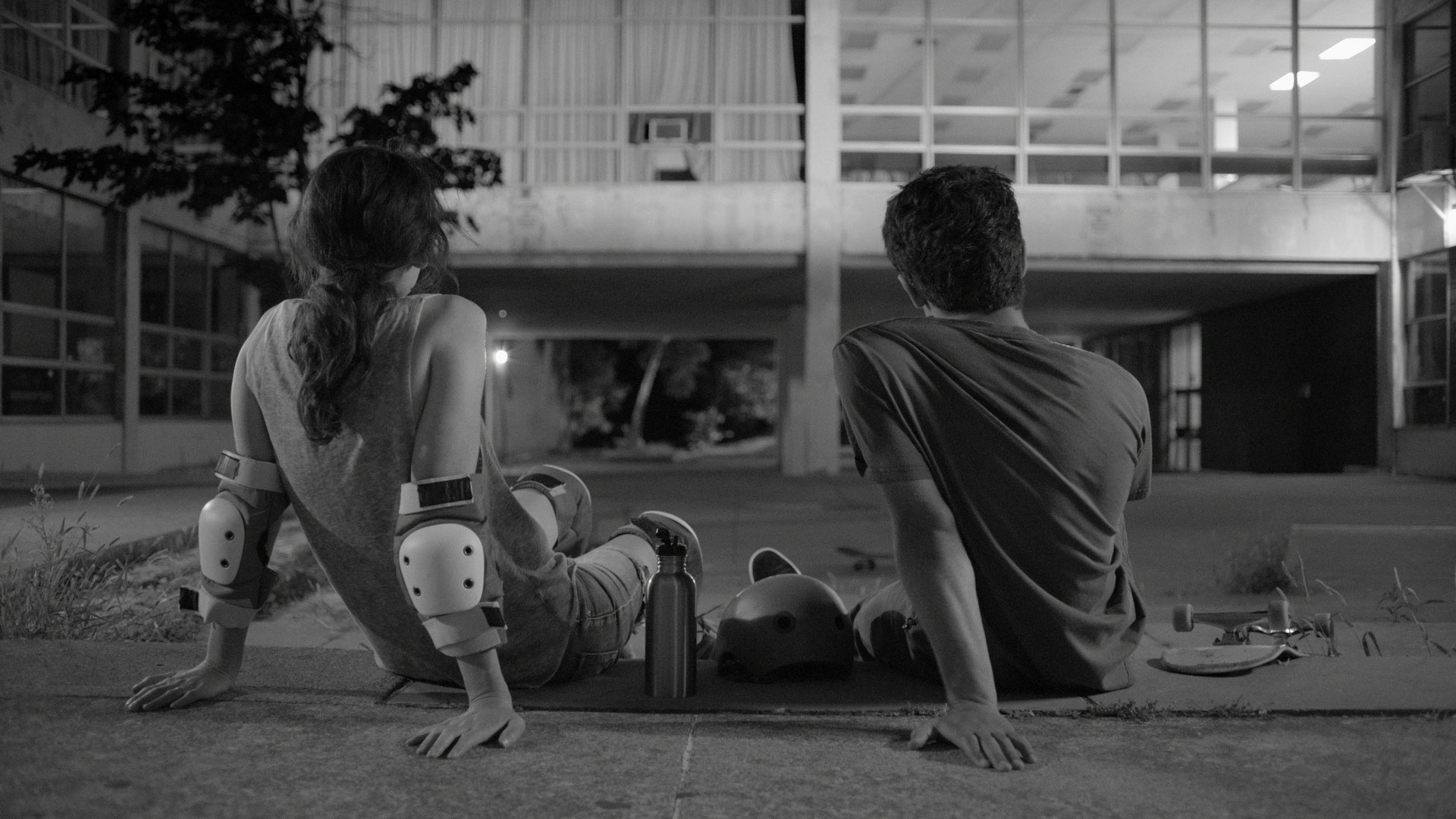 Bickford park, the latest short from S/W alums and perennial favorites, Linsey Stewart and Dane Clark, is exploring a lot of potentially cliché topics—secret romance with a younger man, middle class boredom, the fish out of water—so, it’s a testament to how talented they are as writers and directors that the film never feels cliché. Rather, it’s a compelling, heartfelt, and funny look at a marriage in need of spark. Yeah, that’s a tested story starter, but the writing is sharp (as you’d expect from their creative pedigree) and the emotion is resonate without being overwrought.

Any armchair therapist will tell you that marriage is hard. But, most relationships don’t end in some bombastic, inflammatory way. Rather, people sort of slowly drift apart until they are no longer connected. Bickford examines this idea of a husband and wife who talk to one another, but have stopped communicating—who are on the verge of losing their relationship to apathy and boredom. Fortunately, though, Stewart and Clark’s film isn’t a total bummer to watch. They figure out a high-concept approach to potentially dull material—Jill (Liane Balaban) starts taking clandestine skating lessons with a teenager she meets randomly during her evening run. What results is an emotional—but non-sexual affair—that brings her marriage problems into sharp relief. The secret skate lessons become the unexpected catalyst to, hopefully, put her husband and herself on a course to find each other again.

One thing I really like about Dane and Linsey’s work (beyond their always sparkling dialogue) is the way they manage to convey a sense of hope, even as they explore potentially devastating topics. Bickford is no different. The standard indie-playbook move would have been to end the film with this couple forced to terminate their irreparable relationship. Depressing and dour. But, Stewart and Clark go for something a bit more complex, and, again, hopeful. Jill and Andy (Patrick John Costello) aren’t magically “fixed,” but the film does conclude by implying that they are on a course correction—the kind that only a slow-mo kickflip could incite. The reveal at the end that Andy could easily have taught her about skating emphasizes that it was never really about the activity itself. And, so, Clark and Stewart manage to distill the complexities of  a long term relationship in way that is poetically simple. As the film’s final moments suggest, Jill is paying her newfound spark forward—everyone, after all, deserves the opportunity to discover their lost skateboard in Bickford Park.

Dane and Linsey shot the film in lovely black and white—an indie affectation that I will allow strictly because of how pretty and well-executed it is here. It also, admittedly, does serve the film’s core conflict—the lack of vibrancy in the protagonist’s marriage is reflected via the monochromatic color palette.