Presented in a vertical format, this experimental film combines lush imagery with symbolic storytelling, telling a figurative journey of a lone hunstman delivering a potent and delicate honey. NSFW
READ REVIEW
Next Previous 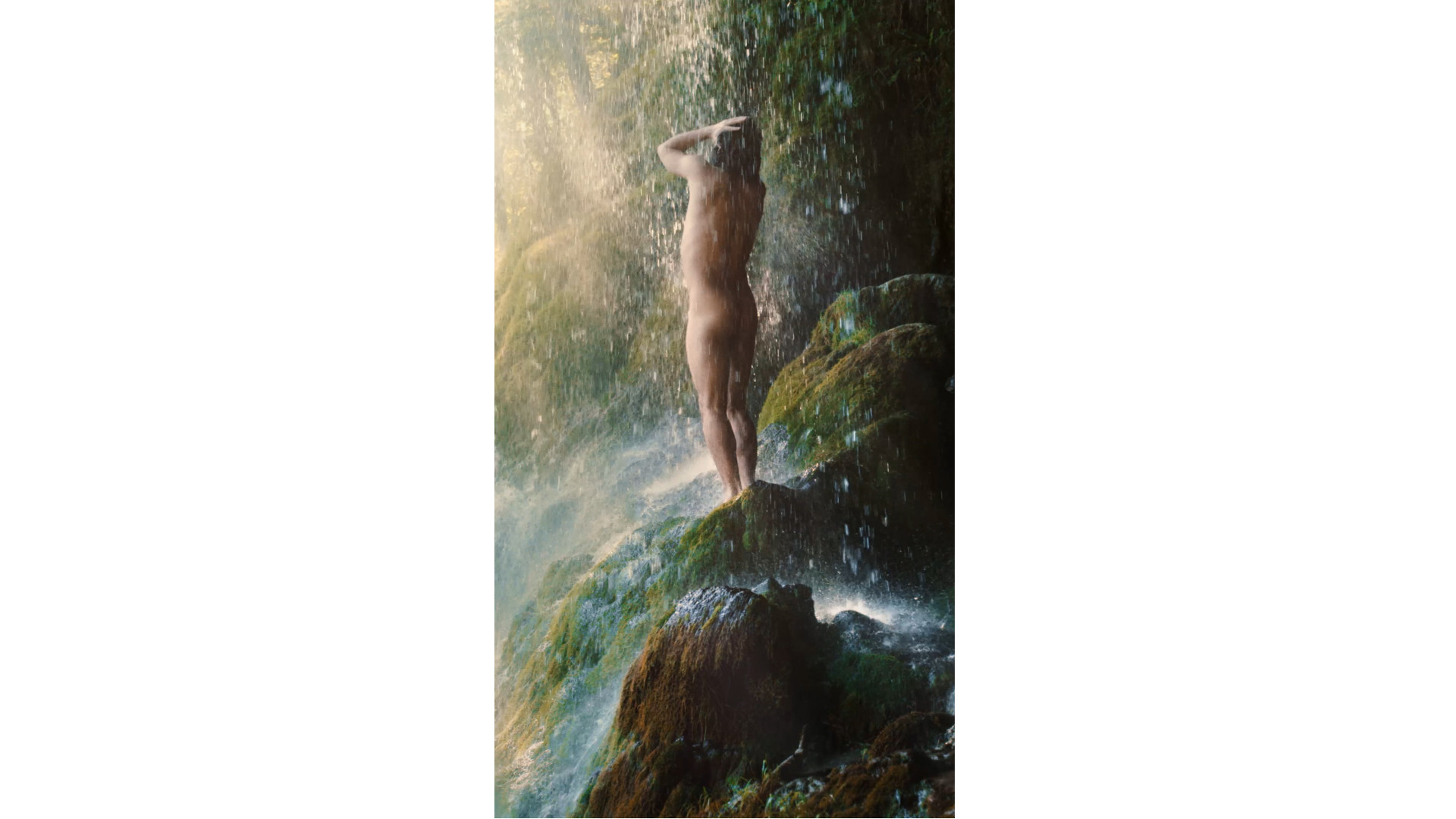 We’re kicking off 2019 in style with [ UNUM ], a gorgeous experimental work from site alums David Gesslbauer and Michael Lange that it is…well…not quite like anything we’ve ever seen before! Like all jaded critics, novelty goes a long way for us, and from the vertical format, to the light-infused imagery, to the excellent use of miniatures, the film is a delight to the eyeballs. While thematically the film feels broadly allegorical and lacking in concrete narrative satisfaction, the sheer abundance of visual imagination on display makes this German short a unique and special viewing experience.

[ UNUM ] (from the latin for “one”), is difficult to describe plot-wise. It is comprised of vignettes that feel connected in only the loosest of ways. Starting with a steamy (and very NSFW) sex sequence, the film escapes to a pastoral setting that creates the finest fantasy imagery to be set into motion since Peter Jackson took us to Middle-earth. From there, we close by setting off to an exotic bazaar, invoking one of Gesslbauer and Lange’s primary inspirations—the classic piece of middle-eastern folklore, 1001 Arabian Nights.

There is a thru-line to these vignettes: the creation, procurement, and distribution of a delicate honey of untold effects and powers, which unleash, in Gesslbauer’s words, the “furies of fate”.  Again, take what you will from the explicit plot—the filmmakers are much more interested in affect and sensation, and the film is best viewed as an experiment (in that wonderful way in which short films are most suited for). While vertical video is not as unusual as it was even 2-3 years ago, we most frequently encounter it through a mimicking of the amateurish mobile-phone context which has given rise to the format’s adoption. Can a 9:16 format however be made “cinematic”? Gesslbauer and Lange are enthusiasts when it comes to mixing up formats as (NULL), their previous film on Short of the Week, played with a format they dubbed “circlescope”, and the use of the vertical aspect ratio in [ UNUM ] is the most considered use we’ve seen, as imagery and motion throughout is defined along the y axis—from dripping liquids, to falling waterfalls, and summiting cliff faces, Gesslbauer and Lange’s compositions repeatedly use the skewed canvas to strong effect. 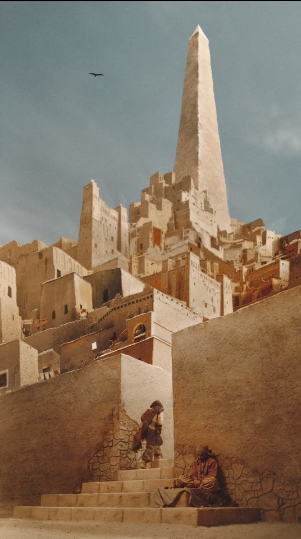 An example of the film’s vertical compositions.

While Gesslbauer, in correspondence with us, didn’t go into too much detail, the use of miniatures lends a nostalgic air to the overall production design, while also invoking romantic-era art. I think it’s fabulous, and mixed with contemporary techniques, creates an atmosphere perfectly suited for the kind of historical fantasy that the piece invokes. I would be keen to see this approach applied to Greek myths or some other adaptation of classic storytelling in a longer format—it’s that good, and of course looks great on a phone! cc’ing Quibi on this one…

Just recently graduated from the celebrated Filmacademy Baden-Württemberg, next up for Gesslbauer is continuing to search for new shooting format now that he’s tackled circles and vertical! Perhaps this formal curiosity will lead him to VR/AR, I’d love to see a film that plays along the Z-axis. In the meantime he works as a freelance film editor represented by Mitu in Germany.