Explore the mind of Joong-wha Choi: a former North Korean soldier who lives with his wife and kids in a sleepy London suburb, and is battling a desire to return to the land that betrayed him but he still calls home.
READ REVIEW
Next Previous 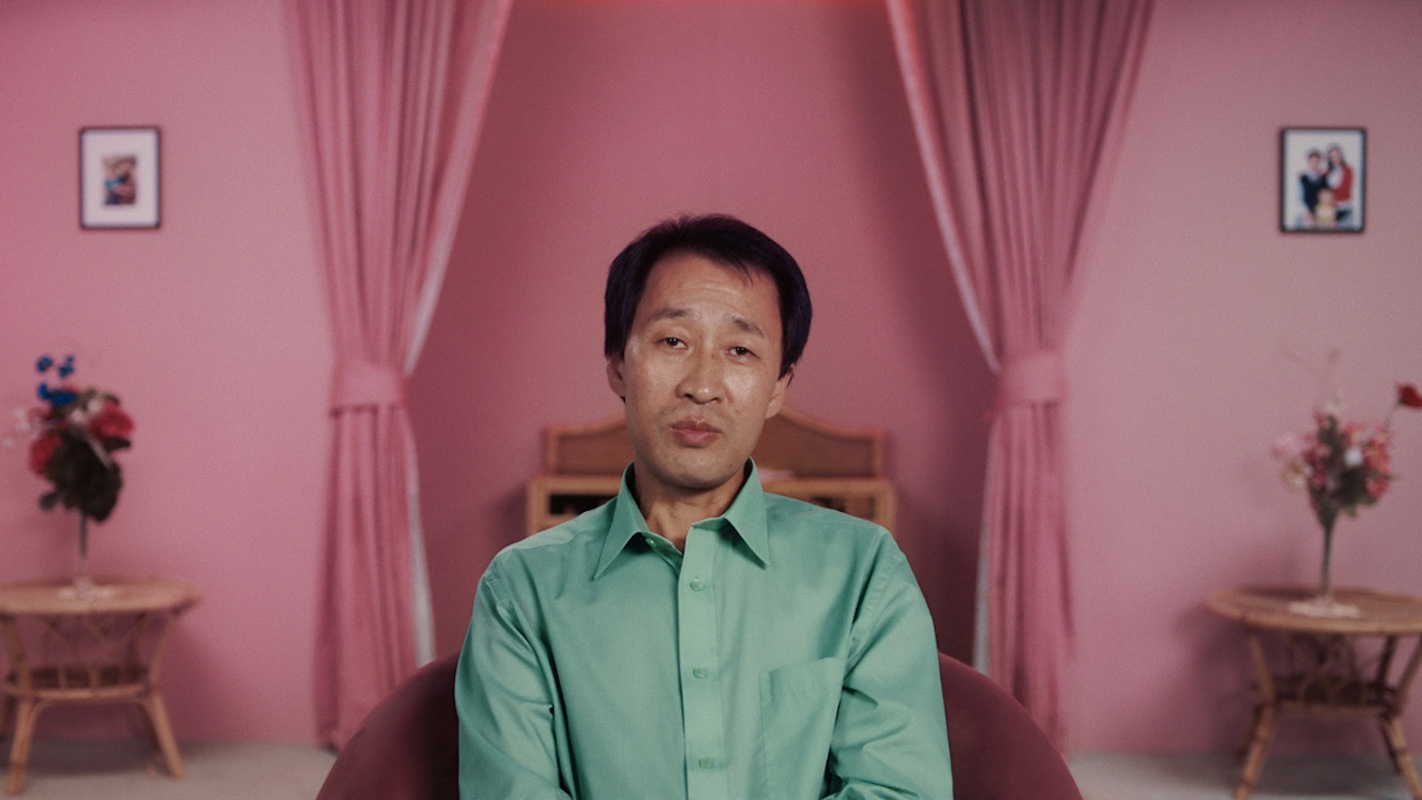 Looking to create a film which “contributed to coverage of an immigrant/refugee community in a meaningful way”, Roxy Rezvany’s well-crafted doc Little Pyongyang is a touching glimpse into the life of Joong-wha Choi – a former North Korean soldier now living in London. Recounting a difficult childhood in his homeland and why it brought him to England in search of a better life for his family, Rezvany’s film provides a fresh new perspective on immigrant life and makes for a sobering, contemplative experience as it immerses you in its subject’s perspective.

Featuring a number of resonating, emotive moments (the most devastating revolving around a bowl of rice), Little Pyongyang creates the perfect balance between insight and entertainment, making for a film that feels as important as it is captivating. Telling her story through a series of direct-to-camera interviews (much like in fellow Guardian doc Black Sheep), cut-aways to Joong-wha’s everyday life and a series of intricate studio set-ups, Rezvany elevates her impactful narrative, with some equally memorable production.

Discussing the inspiration behind her film with Short of the Week, Rezvany admits she was drawn to this particular story after becoming frustrated with Western media coverage of North Korea and how people perceive the situation there. After spending some time with North Korean defectors (the director lived in New Malden where the community is based), she soon realised that no-one was telling their side of the story and allowing their voices to be heard.

“You wouldn’t hear very much from refugees living outside of North Korea who would have relatively more freedom to tell their stories”, Rezavany reveals. “When you did, these stories were often only testimonial focusing on the darkest part of their experiences – which in itself can be dehumanising – even if the intent is to shine a light on human rights abuses”.

“It became even more personal and relatable after speaking to people like Joong-wha about their children who are growing up in the UK, and are in essence ‘British kids’. For many refugees’ children, their only experience of their heritage and parents’ homeland will be what’s available in the media. My father is Persian, and has not returned to Iran since his family left as a result of the political turmoil in the 70s, so my experience of Iran has thus far only been through stories – whether through the news, films, literature or history books, or through my relatives”.

“I therefore knew that I was passionate about this project enough that even if it took 10-years to make I’d do so in order to make sure I was making a film that would genuinely bring something new to the table, and that would also contribute to the North Korean community for future generations too”.

Thankfully, the film didn’t take 10-years, but Rezavany had been developing it since it 2014 and admits raising funding to tell the story in a way that was creative and respectful was a struggle. Though she had a number of North Korean refugees available to appear in her film, she decided to focus on the life and voice of Joong-wha Choi to tell a very focused and personal tale. With hindsight, that decision must feel like a correct one, as putting an individual as the “heart” of her film definitely gives it the human angle she was striving for and her choice of subject is certainly one many will find relatable and empathetic.

Upon first viewing Little Pyongyang I had two concerns; firstly is this going to be just “another” immigrant story and secondly was it going to fall into the usual portrait documentary pitfalls?

Rezavany filmmaking craft and obvious empathy for her subject means that neither of these concerns are realised and in fact what she has done with her stylised treatment of her story is create an accessible film which shares an important perspective many of its viewers wouldn’t have witnessed otherwise. Like many of the other films Charlie Phillips (head of documentaries) and his Guardian team serve-up, it feels like you’re devouring an important news story in a way you actually want to consume it and you leave a viewing of it not with a bleak of outlook, but with a sense of enlightenment and a hunger for further knowledge.

Roxy is now continuing to work on documenting the North Korean experience in the UK and has a few other projects in the pipeline, all looking to convey the depths and diversity of British immigrant experience.