Left behind by the same loved one, two Asian American youth search for connection in their small Midwestern town.
READ REVIEW
Next Previous 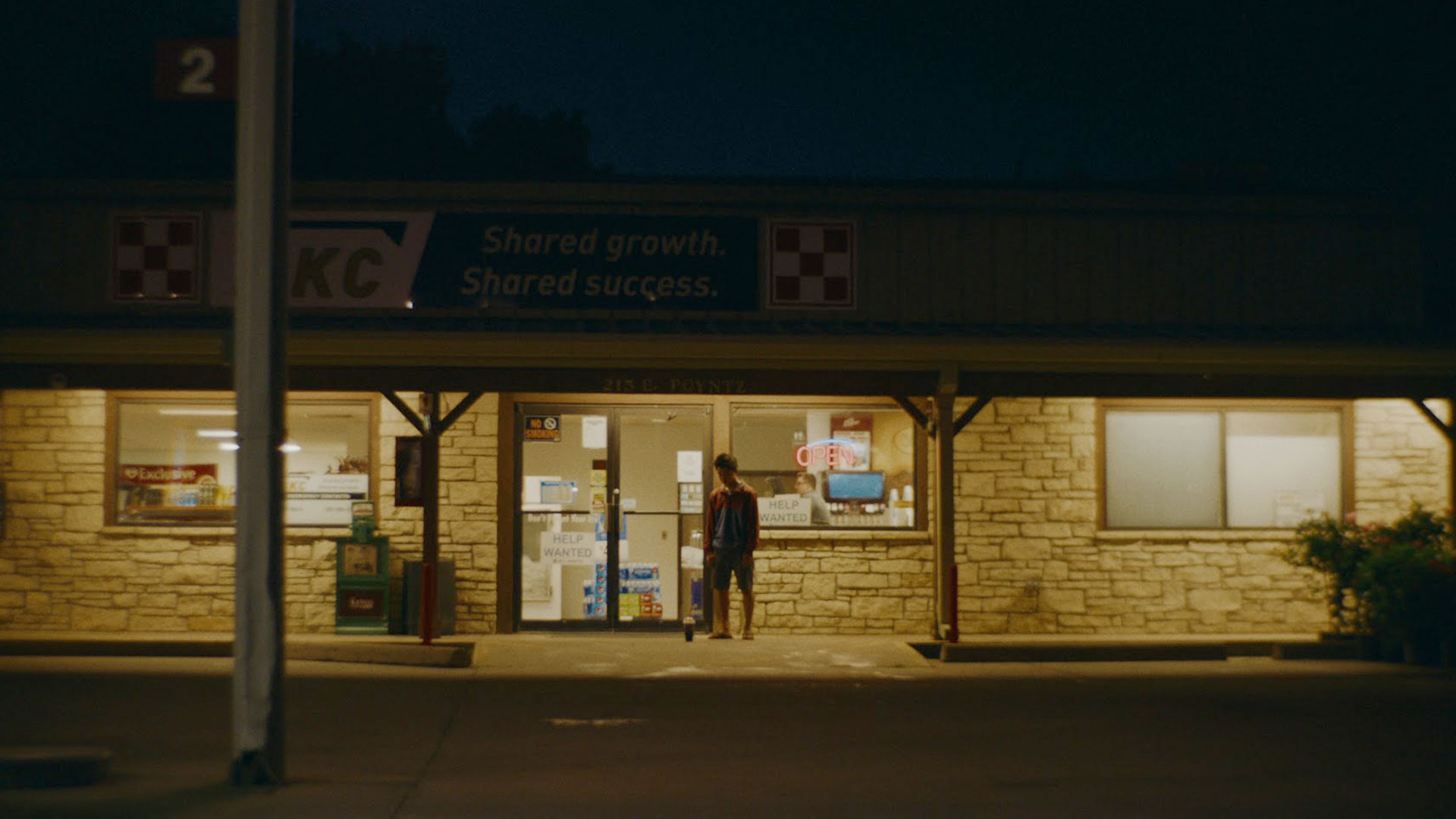 Although it takes place in modern day, Dan Chen’s Ella feels like it exists out of time—a nostalgic look at meandering teenage life in a small middle American town, wistful and sun stroked. Chen flips the script a bit on the standard Linklater Dazed and Confused playbook by casting two Asian American actors in the lead roles. It’s a subtle difference: while race is acknowledged, it’s not the film’s driving factor. But, it’s a distinction that sets the film apart. Ella presents Americana through the lens of a filmmaker of Asian descent.

“I realized I wanted to tell a coming of age story featuring Asian American characters growing up in the Midwest, with their unique pressures and perspectives.” — Dan Chen

Of course, the insecurity of adolescence is a universal experience. So, while Chen’s perspective here is very much personal, the film’s reach is broad and relatable. When we’re teenagers we all just want to desperately fit in, terrified that every interaction—every moment—could somehow reveal to the “cool” ones that we’re just faking it. Ella relates this communal feeling in a way that is painfully real. Moreover, it shows how Ella the character, although older than Abe, is also dealing with her own insecurities. Both characters have been rejected by the same person. And, in that rejection they find comfort in one another. It’s about how finding a connection with one true friend is far more valuable than acceptance from the crowd. And, if that seems cliché, Chen’s handling of the subject is anything but. The filmmaking is strong and atmospheric, and the emotions presented on screen are affecting.

Although I often find the technical specifications of short films relatively uninteresting, the visual approach here is worth noting. Chen’s cinematographer, Philips Shum, employed a custom large format lens adapter rig for the film, which allowed him to shoot on an IMAX-sized plane and use Hasselblad lenses.

As Chen relates to Short of the Week: “It creates a dreamy effect and a large-than-life feeling for the small moments that transpire in the film.”

Unsurprisingly, Chen is hard at work on other projects. He’s currently editing the follow-up to the Short of the Week selection Giselle (a personal favorite of mine). He’s also developing a feature film and directing a long-form documentary series for Jubilee Media.