One month after breaking up with Giselle, Jamie wrestles with romantic memories and surreal house guests.
READ REVIEW
Next Previous 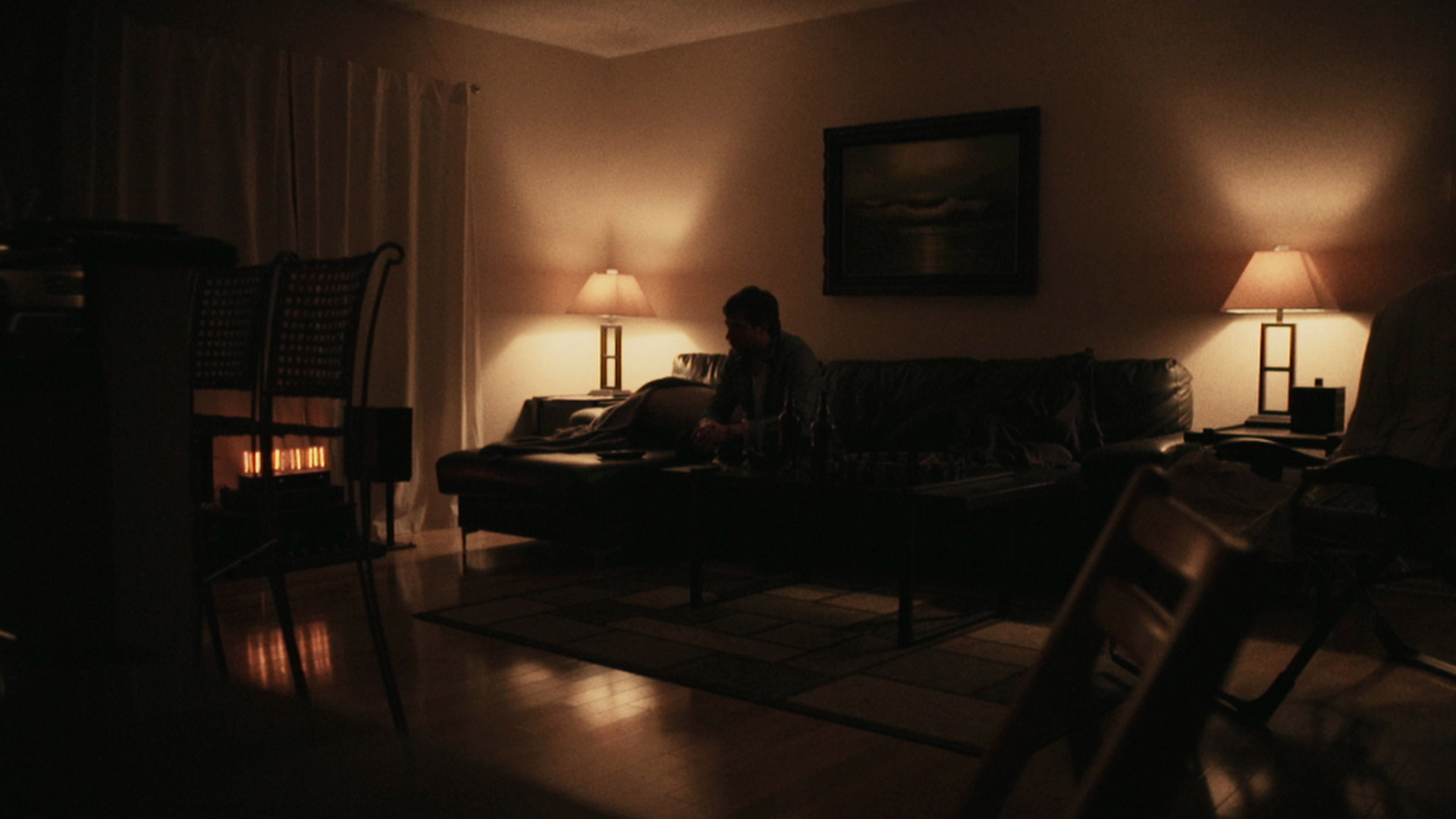 Giselle from director Dan Chen manages to do something that very few shorts get right: it nails the feeling of a particular state of mind, of a particular moment. In this instance, it’s about a man dealing with the aftermath of a break-up. But, I know what you’re thinking: this isn’t one of those sort of films—a mopey picture centered around a guy feeling sad about being dumped. You see, Jamie, the protagonist, is the one who did the dumping. And, yet, he still feels an overwhelming sense of heartache.

And, so, with just a simple set of cinematic collateral (an apartment, a small crew, a few actors), Chen adroitly captures this feeling of loss and regret. He examines the idea that in a break-up, really, there are no winners—both parties are subjected to pain and a yearning for the other. To put it succinctly: there are no clean breaks.

Chen further explains his motivations behind the film: “I use films to work through whatever issues I’m having in my life at the moment. Giselle is about those nights when you want to call the ex whose heart you broke. We wanted to capture that weird blend of regret and confusion, and invite the viewer to think about their own life experience, whether they’re the one who wants to make that phone call or they’re the one who’s hoping for the phone to ring.”

The performances Chen captures are lived-in and honest. Both leads (Emily Rowan as Giselle and Chasen Bauer as Jamie) have great chemistry. And, Chen’s filmmaking is subtle, yet accomplished. The short was shot in quite a unique way. Chen’s cinematographer, Phillips Shum worked directly with a group of glass cutters to make his own proprietary camera system. Essentially, he uses Hasselblad lenses to focus the image onto a piece of ground glass, which is then captured by a digital camera. The result is a grainy, square sort of framing that makes every shot look like a portrait—something that really works well for a character piece such as this.

Fresh off their successful web-series, Us, but without much cash left over, Chen and his writing partner, Nick Adams, conceived Giselle as a sort of a low-budget chaser to their previous project. Whereas Us is about modern coupledom, Giselle is about the modern break-up. The result is a “yin/yang” type of thing that fits quite well with one another as a double feature.

Chen is hard at work on his next projects. He’s currently directing an independent pilot called Just Dougie, which follows the Quixotic struggles of a Korean American actor in LA, written by and starring Douglas Kim. He’s also writing his next short and developing his first featuring film, both of which are set in the American midwest.