A working theatre actor questions her calling when she plays Lady Macduff in an increasingly violent production of Shakespeare's Macbeth, with an internationally celebrated auteur director.
READ REVIEW
Next Previous 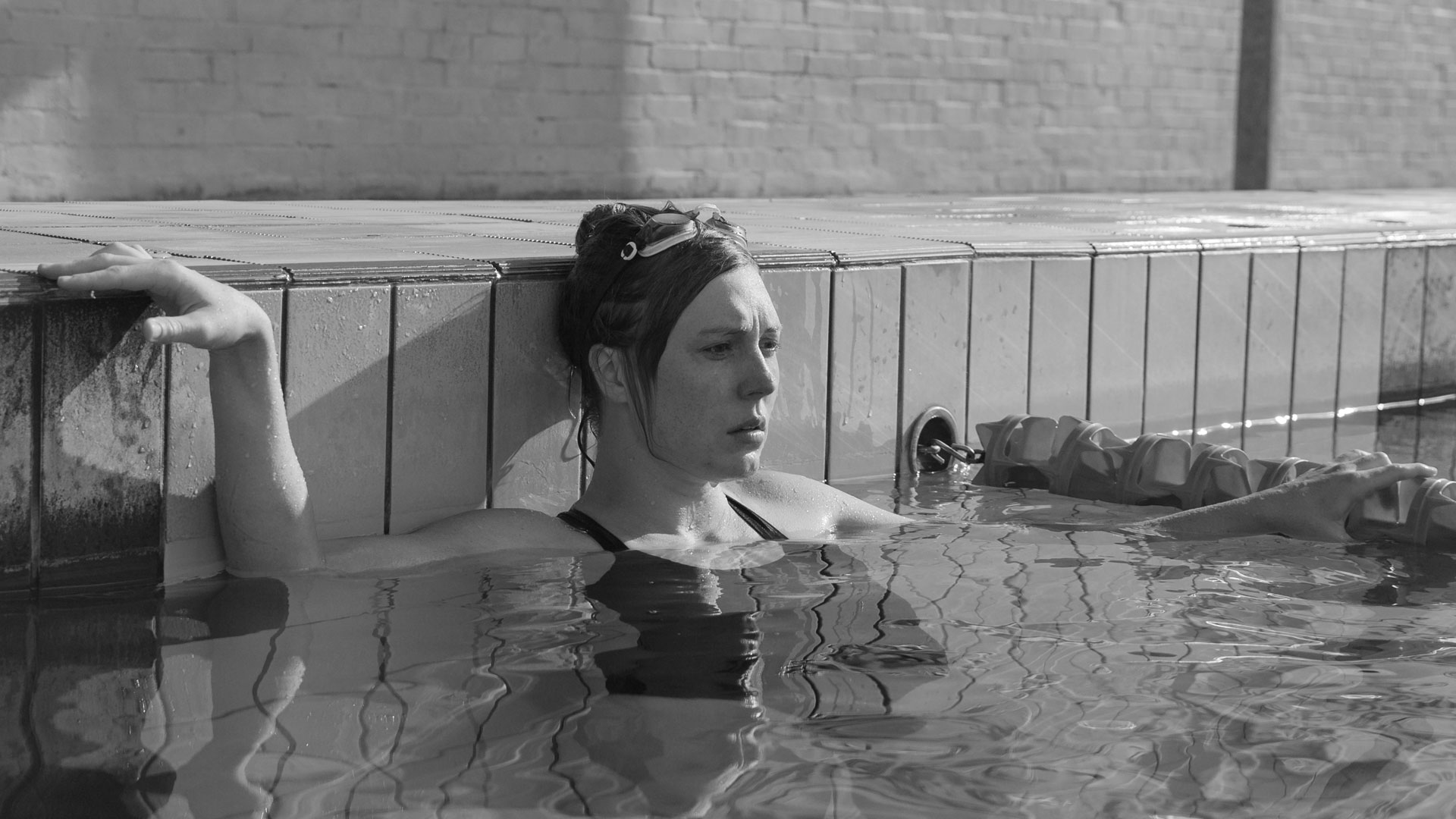 Us cinephiles like to elevate directors (usually male) to godlike status—where their ferocity and fastidiousness (the complex takes, the brutal, vérité shooting style, the quest for perfection, etc.) are simply necessary evils to give us cinematic truth. After all, as Max Joseph explored in is his highly entertaining doc, in order to be a successful, don’t you kind of need to be a dick?

“This film is my call to arms.”

As Gullifer relates to Short of the Week,

“I saw a problem with the industry, and I wanted to address it. I wanted the many actors I know and love to feel seen. I wanted women in other non-visible roles, within the industry and beyond, to feel hope. I wanted to start a dialogue by making a film that drew a line in the sand and said ‘this is not okay.’”

We have seen an unprecedented number of #MeToo short films over the past year. It’s easy to see why: what better way to fight back then in the very artform from which the most high profile abusers have gestated for so long? But, Tomorrow, which was shot back in 2016, was made well before the movement’s rise to cultural prominence. It’s also more than just a “bad man” film. Rather, it’s exploring the fine line between great creative work and cruelty. The director is very much a “rockstar” and you can see his cast wanting to believe his mood swings are the necessary evils of a genius, rather than just being straight evil.

Gullifer does an excellent job of showing this emotional dichotomy through character—it’s the subtle way the protagonist tries to smile politely and nod. We know she’s rationalizing toxic behavior and it makes your stomach turn. So, in the end, when she makes a climatic choice, it’s quite powerful, and, also, inspirational. This is a heavy short, but it also doesn’t really devolve into the overwrought or melodramatic scenes that you’d expect. Moments that could feel too big are handled with restraint.

The abusive director, Helmut, is a larger-than-life character. And, while his mannerisms and affectations at times feel like caricature, his bigness is somewhat necessary. We need to see the stereotype just so we can watch it crumble before us. At first, his trope-like ridiculousness is amusing, but it all quickly turns to discomfort as it becomes clear that he’s a deeply problematic person who hides behind the veil of his own mystique.

I tend to begrudge short films shot in black and white, as I often struggle to come up with the artistic motivation for it. I’m not quite sure there’s a total thematic justification for it here, but I can’t argue with Gullifer’s beautifully composed frames. She uses symmetry and perspective in very interesting ways, combining it with a more naturalistic, hand-held style. In short, it looks great. Moreover, it makes me want to rethink my prejudice that black and white is merely a crutch used by filmmakers to appear “artsy.”

Gullifer is clearly a talent to watch. She was recently awarded the Lexus Australia Short Film Fellowship, presented by the Sydney Film Festival, which will help provide the funding for her next short film project, Broken Line North, starring Alice Keohavong. She’s also in early development on her debut feature film, a female-driven thriller set in a remote island community.