After smoking some weed with a friend, Craig starts to worry that he might be trapped in a movie.
READ REVIEW
Next Previous 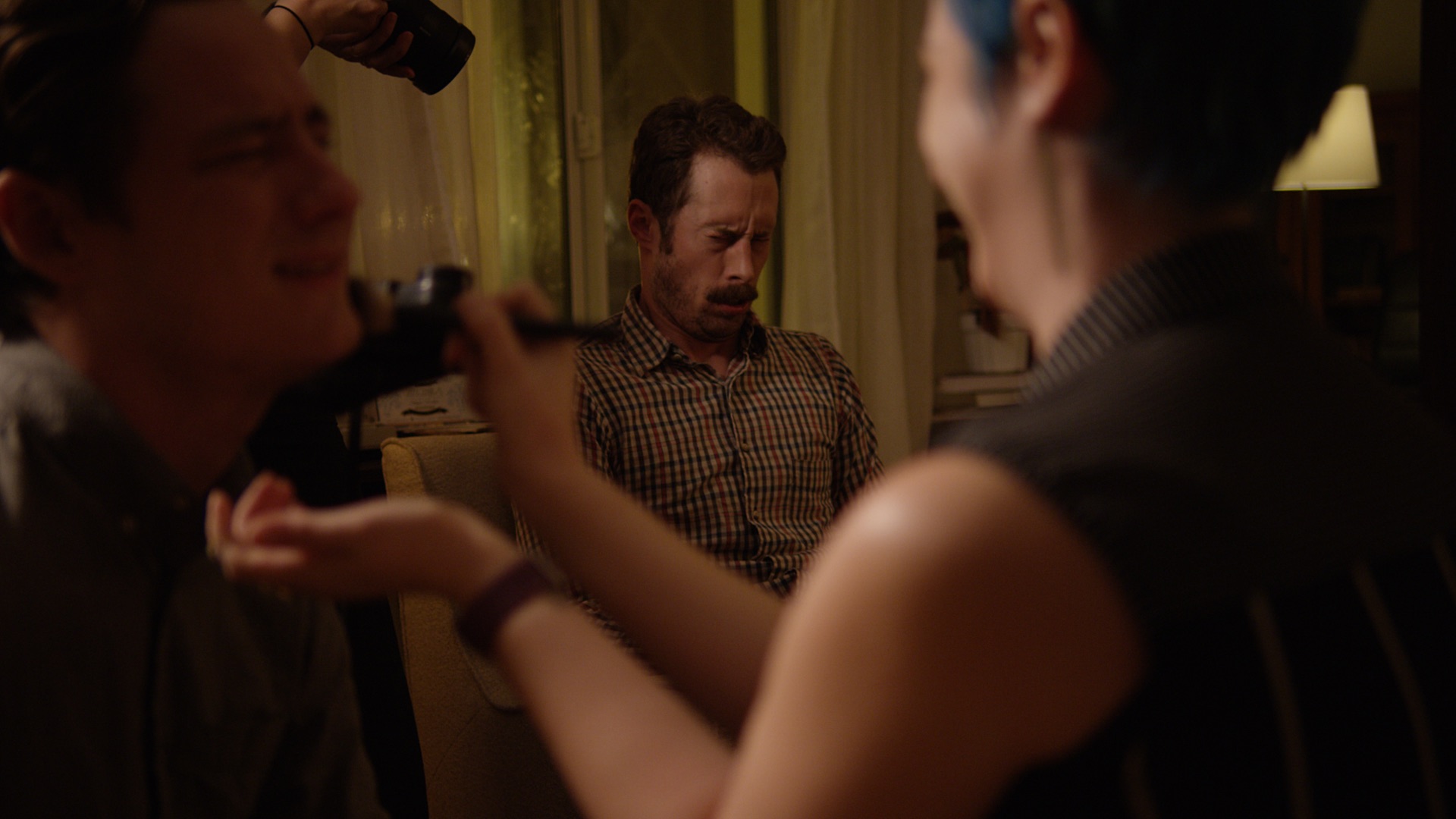 Inspired to create a new short after watching endless Key and Peele sketches on YouTube, Graham Parkes (Where You Are) returns to Short of the Week and delivers a hit of stoner comedy spiked with some mad paranoia in the hilarious Craig’s Pathetic Freakout. A film that’s had me uncontrollably giggling ever since I first saw it, this six-minute short is the tale of one man and how he completely loses his sh*t after smoking some weed.

When writing these articles for Short of the Week, deep critical analysis of the films we feature has never been high on my priorities. Instead, what I usually find myself reflecting upon after watching a short, is how it resonates with me and how I personally related with the piece. With Craig’s Pathetic Freakout, I’m afraid to say I instantly connected with the plight of the titular character and even found myself taken back to a similar situation in my life.

This probably won’t come as a great surprise to anyone who’s met me, but I smoked a fair amount of marijuana in my youth. When I was about 18/19 (my memory of those times is a little hazy!) I was having a smoke in my girlfriend’s flat and suddenly, out of nowhere, I was hit with the dreaded whitey. The room began to spin, all colour drained out of my face and the next thing I know I’d crawled to the kitchen and put my head in the fridge – where I laid for what seems like hours.

Whilst my own personal pathetic freakout never reached the crazed paranoia of Craig’s (this experience obviously exaggerated for comedic effect), believe me Parkes and his team do a great job of recreating the temporary psychosis just one hit of weed can bring on. Parkes uses several filmmaking tricks (slow tracks into Craig’s face, horror film music cues when his paranoia is at it’s peak) to heighten the experience and combine that with the great performances he gets from his lead actors and Craig’s Pathetic Freakout feels as believable as it is funny.

A film that feels like it could have only been born out of a personal experience, Parkes admits he’s “certainly been the guy to smoke weed out of pride…only to instantly regret it moments later”. However, making a comedic, relatable short wasn’t the only motivation behind this production as the writer/director explains – ‘To be honest, I was just itching to make something with my friends. I’m very lucky to know some very talented people, and I sometimes get so caught up chasing bigger projects, I forget to actually just make stuff with the people I love”.

Talking of bigger projects, Parkes says he’s working on several different film ideas at the moment, but on the back of Craig’s Pathetic Freakout he also hoping to make some more surreal, comedy shorts in the near feature. “I’ve got some pretty wild ideas”, he reveals, “so I’m hoping to get back in the saddle with everyone before the year is done”.