When Jen's son disappears in a game of hide-and-go seek, she unwittingly embarks on a journey through time in order to find him.
READ REVIEW
Next Previous 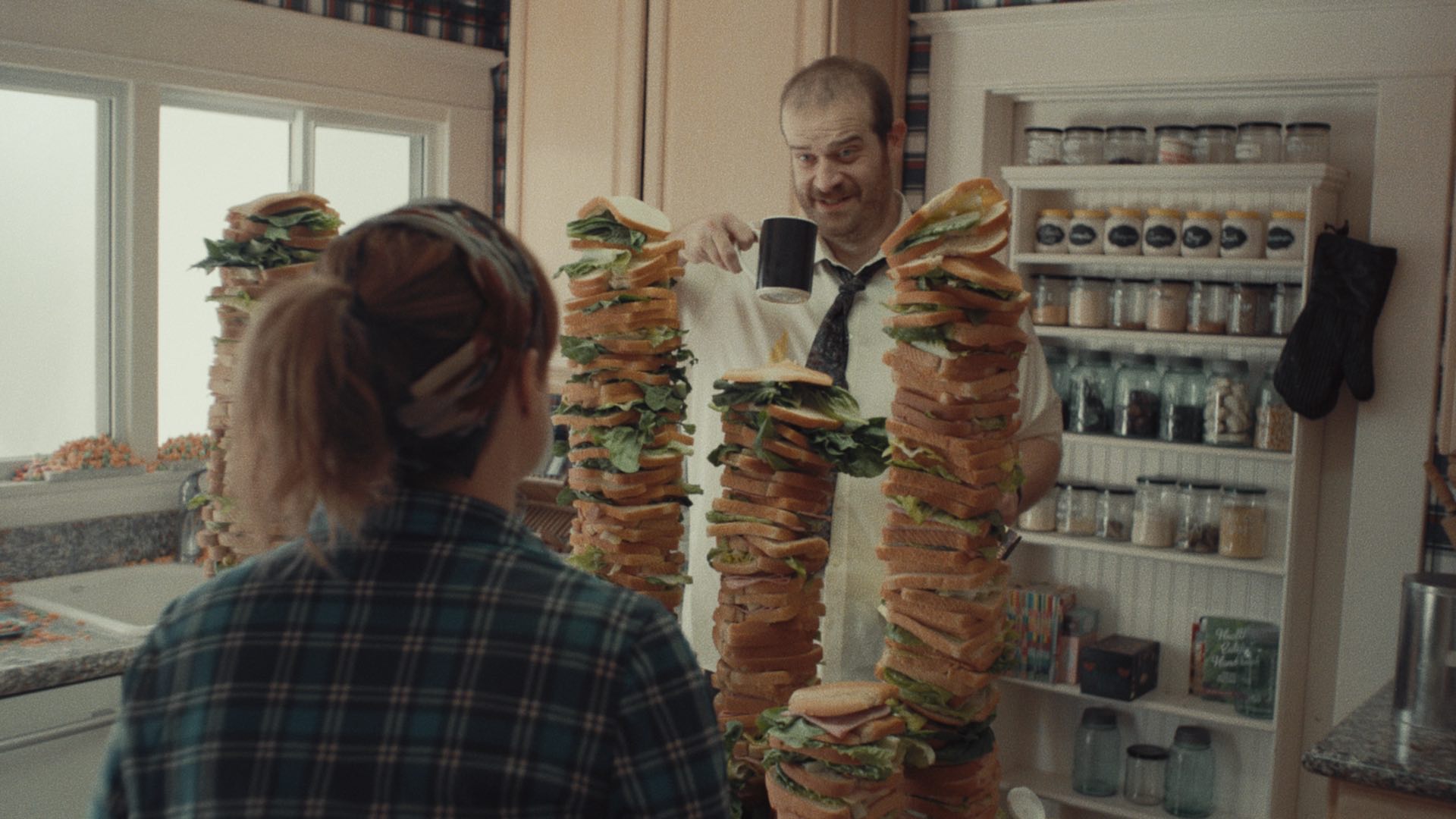 Created as a tribute to the resilient parent, Graham Parkes’ 13-minute short Where You Are follows a mother’s enduring journey through time as she struggles to keep track of her son’s unpredictable whereabouts. Perfectly encapsulating the paternal panic felt when a loved-one appears to be slipping from your grip, Parkes’ film is an emotional rollercoaster that feels universally relatable and refreshingly inventive.

“We wanted it to play continuously as if in a single take, using only hidden cuts”

Shot on an Alexa over five days, Parkes credits his talented team and rigorous prep for the success of his film. Although due to restraints in finance and time, the director did have to make some changes to his original vision.

“The DP Chris [Ripley] and I initially imagined it as a ‘oner’, which is sort of a specialty of his in his music video work”, says Parkes. “We wanted it to play continuously as if in a single take, using only hidden cuts. We soon realized that we just didn’t have the budget or rehearsal time to make that work, and that it wasn’t worth sacrificing performance or emotional resonance for this show-offy technical thing. But we still strived to get that sort of ‘roller coaster’ feeling– tracking her through the space in long uninterrupted takes, and revealing the shocking things she witnesses in camera, as opposed to cutting to them”.

Created as a way to try to understand the dedication and commitment a mother/father experiences, Parkes recognises that there are already a wealth of films out there that celebrate the “hero parent”. And although his story follows a mum going to some extraordinary ends to ensure how child is safe, it was the everyday he wanted to celebrate with Where You Are. With the director admitting he really just wanted to “pay some tribute to what an intellectual and emotional feat it is for even the most unexceptional parent to raise a child in the modern world”.

And for me, this is where Parkes’ film is at its most successful. Yes, it’s a fantasy, but its grounded in reality and whatever message or feeling you take from watching Where You Are, we should all relate to it in some form. After all, everyone is someone’s child.

“You blink through this persons entire life that way, in about fifteen minutes”

Having just finished directing a comedy web series called Stage Dad, the filmmaker is also launching a Kickstarter campaign for a short narrative video-game he wrote and produced. Close Your will be available on the Mac and PC in the Steam Store early in 2017 and will use a web camera to track your eyes. “Every time you blink in real life, your character’s life jumps forward in time”, Parkes explains, “you blink through this persons entire life that way, in about fifteen minutes” – sounds like a project to keep an eye on!