When there’s a gun crime in America, there’s only one place to go to trace the gun back to its owner: the ATF’s National Tracing Center, which handles roughly 8,000 active traces per day — all while inside a government-mandated technology time-capsule that makes searching a database of gun owners impossible.
READ REVIEW
Next Previous 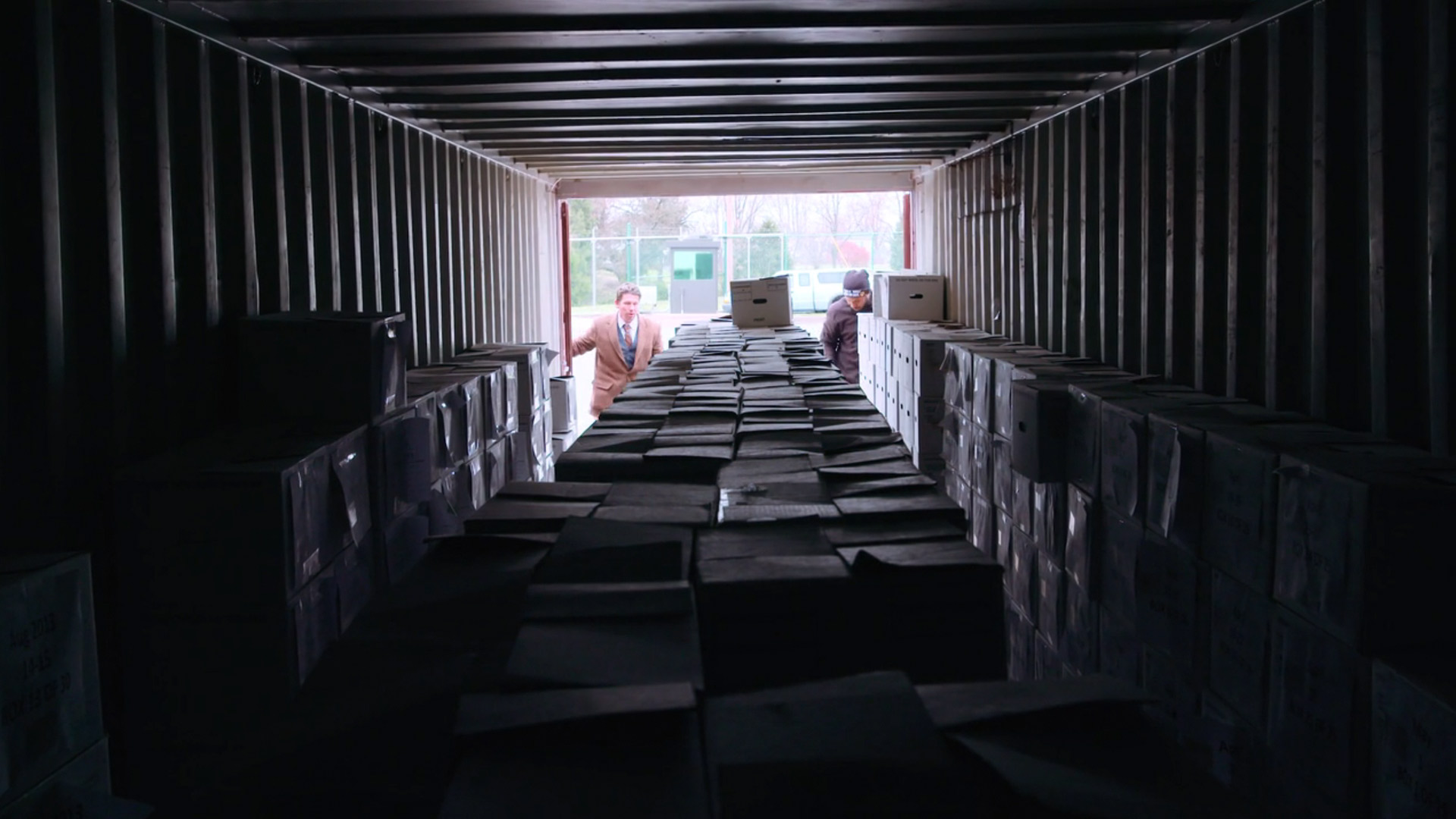 When it comes to guns, America is f-cked up. And, I’m not just talking about the constant mass shootings that have become commonplace. It’s impossible to ignore that we’re posting a film about ludicrous gun procedures just days after one of the deadliest school shootings in U.S. history. But, it’s more than just the violence and the killings…it’s the collective way Americans associate with guns—how they’ve become completely ingrained in our culture. This was explored from a community perspective in Nicolas Lévesque’s chilling S/W featured doc, In Guns We Trust. And, now filmmaker David Freid of MEL films returns to Short of the Week to present another facet to the U.S’s relationship with guns: paperwork. Miles and miles of paperwork.

I first read about the ATF’s National Tracing Center in this GQ article from 2016. The story fascinated me: a kafkaesque maze of paperwork—boxes and boxes of gun purchase records—all handled by an agency that isn’t allowed to make a searchable digital database for their collection. What should be a vital tool in crime investigation is hampered, almost comically, by government-inflicted inefficiency. And, so the National Tracing Center’s diligent employees in Martinsburg, WV painstakingly search, often by hand or by manually scanning digitized jpgs, for the correct record that could link a gun to a crime suspect.

Documentarian David Freid has been a staple here on Short of the Week. His non-fiction work produced for MEL Films is some of the best topical bite size content being produced today. And, that’s high praise considering how crowded the landscape for this type of material is right now (from Vox to Vice to innumerable new media channels). Freid has such an excellent sense of pace and timing. Moreover, he manages to find compelling, idiosyncratic “hooks” that really force folks to examine serious issues—from refugees to climate change. And, here, of course, he’s tackling guns: America’s true romantic partner.

Although it doesn’t really push a particular advocacy message, the film clearly has a point of view. The opening shot of an earnest employee repeatedly hitting the down key as she scans an infinite number of records is both comical, but, also, oddly chilling. After all, as the film states, there are more gun shops in the U.S. than Starbucks, McDonalds, and supermarkets put together. So, each time she scrolls down, that’s yet another gun…another potential killing device that’s somewhere in America.

We wish this short went a bit further. A small criticism of these MEL films is that they all feel similar tonally, and don’t really push their subjects beyond the quirk of the topic itself. But, with Guns Found Here, it’s all just too fascinating to ignore. Growing up in rural Virginia, I’m well aware that people love guns. I wouldn’t advocate that they should be banned. But, maybe…just maybe we could allow people to register them in a modern, searchable way? At the very least, for the folks over at the National Tracing Center, it would certainly make their job easier.