MP and Jer are a couple of career pool cleaners who only care about two things in life: The perfect tan and the perfect girl.
READ REVIEW
Next Previous 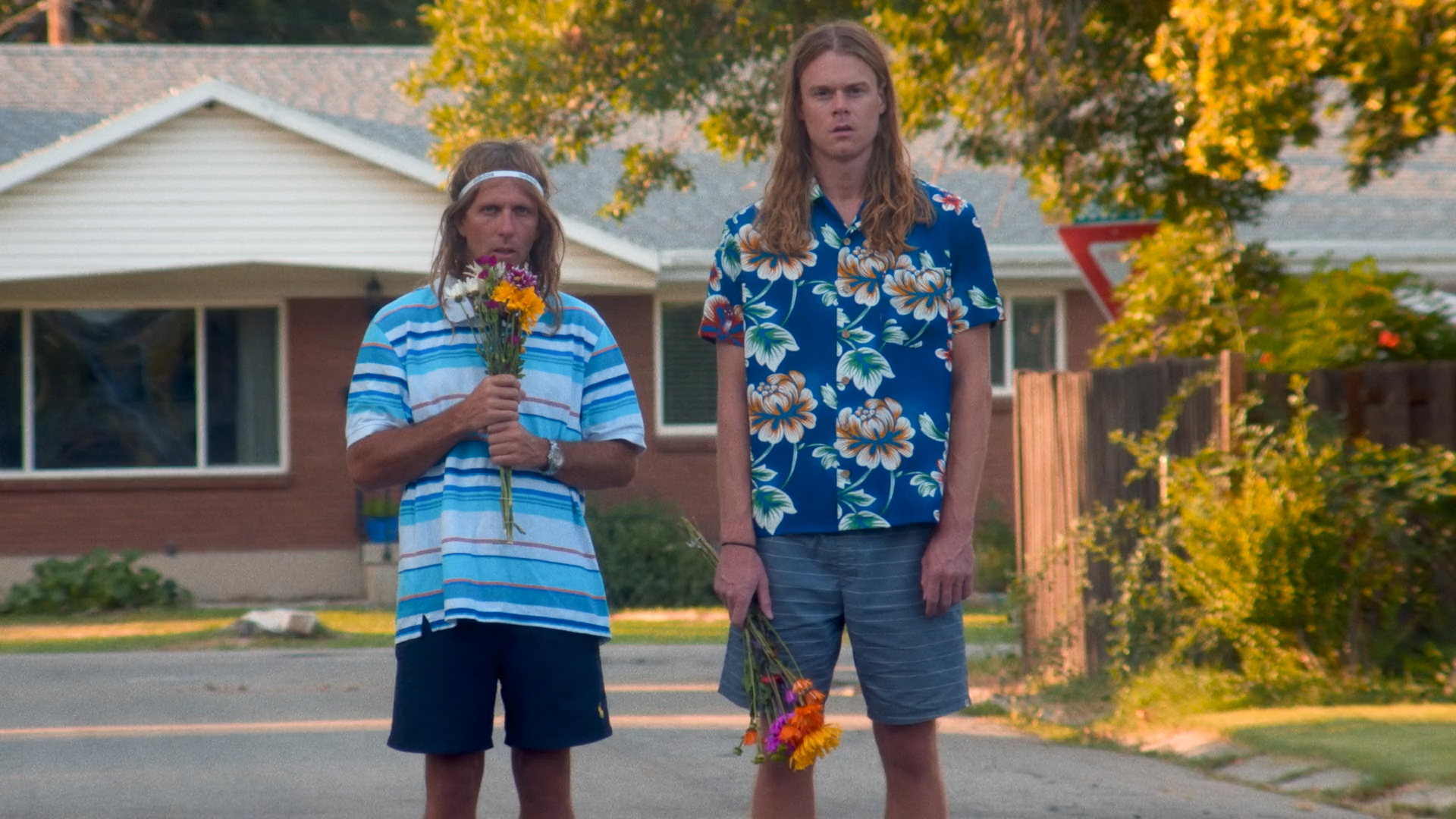 Short of the Week alum MP Cunningham (Ford Clitaurus) is back today with his brand new short film Agua Donkeys. Buckle up for a sunny, quirky comedy about two pool boys, MP and Jer, simply trying to get the perfect tan and score a date with their co-worker Jackie. The only thing standing in their way is their boss whose strict work policies prompt Jer and MP to be creative in getting around the rules.

Despite the 80’s teen-movie vibe of the plot, Cunningham’s distinct, borderline experimental, comedy style is once again showcased in this film. A commenter on Vimeo refers to the film as a “Californian Napoleon Dynamite” and that sort of deadpan randomness, suffused with sunny chillax vibes, typifies the Golden State native’s prolific output. Pushed by the unfulfilled desire to be pool boys, MP enlisted Ford Clitaurus producer Jer Jackson to pen and co-star in Agua Donkeys, organically creating two eponymous characters whose goofiness most likely mirrors the pair’s true personalities, and instantly makes them endearing. The relaxed quirkiness of the film, paired with the strength of the performances turns this rather simple plot into an entertaining escape, blending conventionally hilarious moments with stoner-style absurdist bits.

Agua Donkeys was filmed over six days in Salt Lake City on a Digital Bolex, giving a slight throwback look, with its grain and strong latitude to the brightly exposed cinematography. Pools (given the plot) feature quite prominently, dragging our thoughts all too willingly back to the summer and making us physically long for warmer weather (full disclosure I live in Canada!).

Your mileage may vary on the idiosyncratic nature of Cunningham’s comedy, but we love it, and love the transporting effect of his silly story-worlds. If you do too, we have good news—MP and Jer’s adventures will hopefully live on in an episodic format! Real MP and Jer are currently working with Warner Brothers on a series that wraps together an almond farmer, the deep state, aliens, the end of the world, but also most importantly, true love.