An aspiring artist struggles to find his voice, his sexual identity, and the meaning of creativity.
READ REVIEW
Next Previous 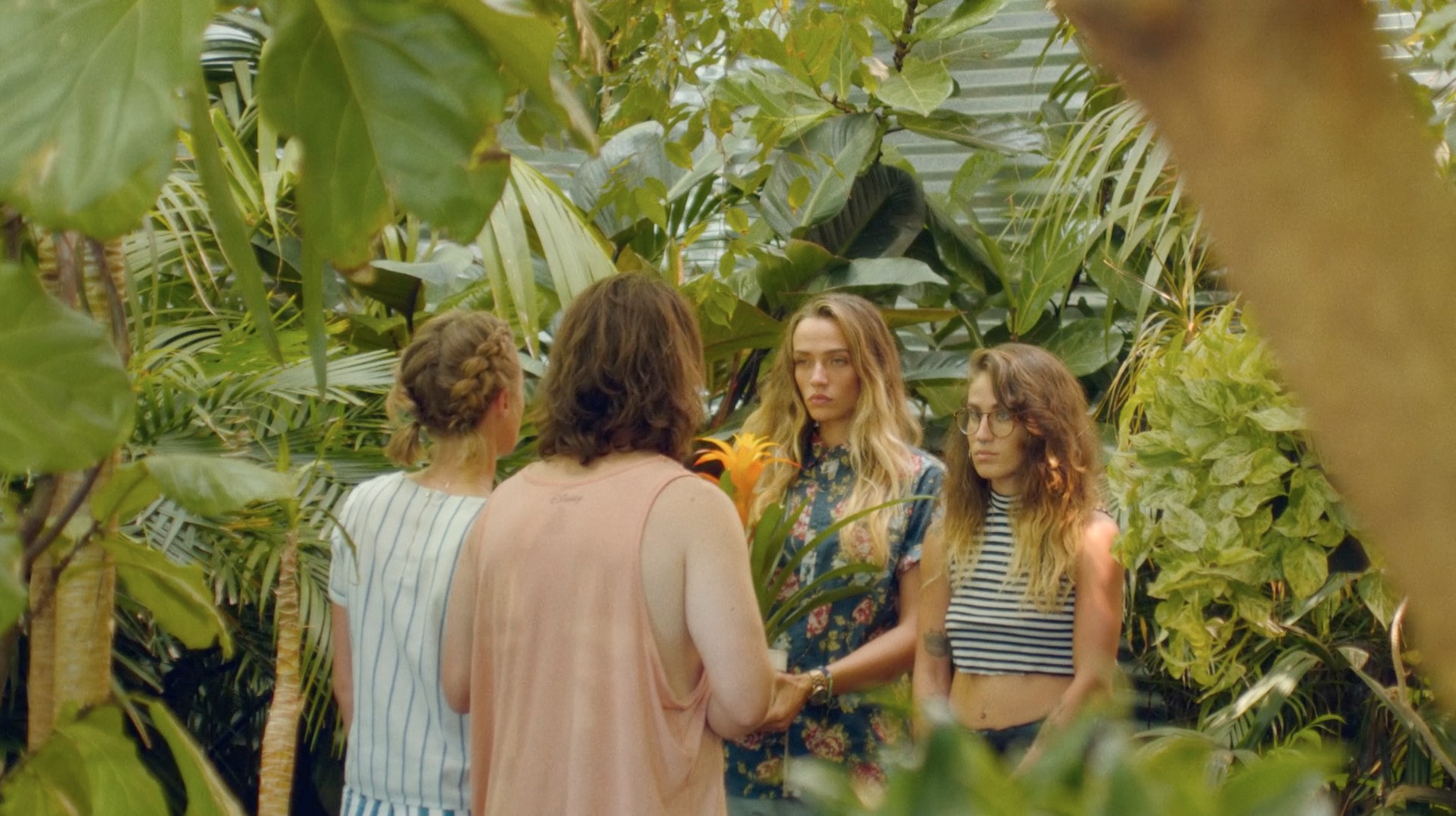 Created as a way of portraying his path to becoming a filmmaker, MP Cunningham’s Ford Clitaurus is an eclectic mix of existential comedy, experimental storytelling and good vibes. Often hilarious, sometimes confusing, always original, Cunningham’s grin-inducing meta-short takes its audience on a dizzying tour of the director’s approach to filmmaking, feeling like he’s allowing its viewers a VIP-tour of his thought process along the way.

At times coming across like a collection of sketches compiled into one 18-minute film, it would be easy to write Ford Clitaurus off as ‘hit & miss’, but in my eyes that would doing it a huge disservice. It’s certainly not a film that’ll be to everyone’s tastes, but relax into the format and bask in its sunny disposition and it’ll soon feel like a film impossible to dislike.

Shot over 7-days with a D16 Digital Bolex and a crew of 8, Cunningham’s cast consisted of friends, one homeless person, and two people looking for work the director picked up from the carpark of a home improvements store.

“The two men who play my mentors in the final scenes of the film were cast from outside Home Depot”, explains Cunningham. “We kept having problems with the car so we had to re shoot that scene three different days with three different sets of guys. I have 6 new friends now though”.

Cunningham is a director we’ve had our collective eye on for sometime here at Short of the Week. His Vimeo output has been impressive for a number of years now, collecting himself a handful of Staff Picks along the way, and it’s great to finally get to showcase some of this emerging filmmaker’s work on our site.

Now working on a couple new projects – a feature about an almond farmer and a series about a couple of pool cleaners – with his “bud” (and producer of Ford Clitaurus) Jer Jackson, we encourage you to embrace Cunningham’s distinct filmmaking with the same kind of warmth all his work generates