What's it like to feel no emotion? Duncan Cowles returns to Short of the Week with his latest documentary exploring the condition of Alexithymia
READ REVIEW
Next Previous 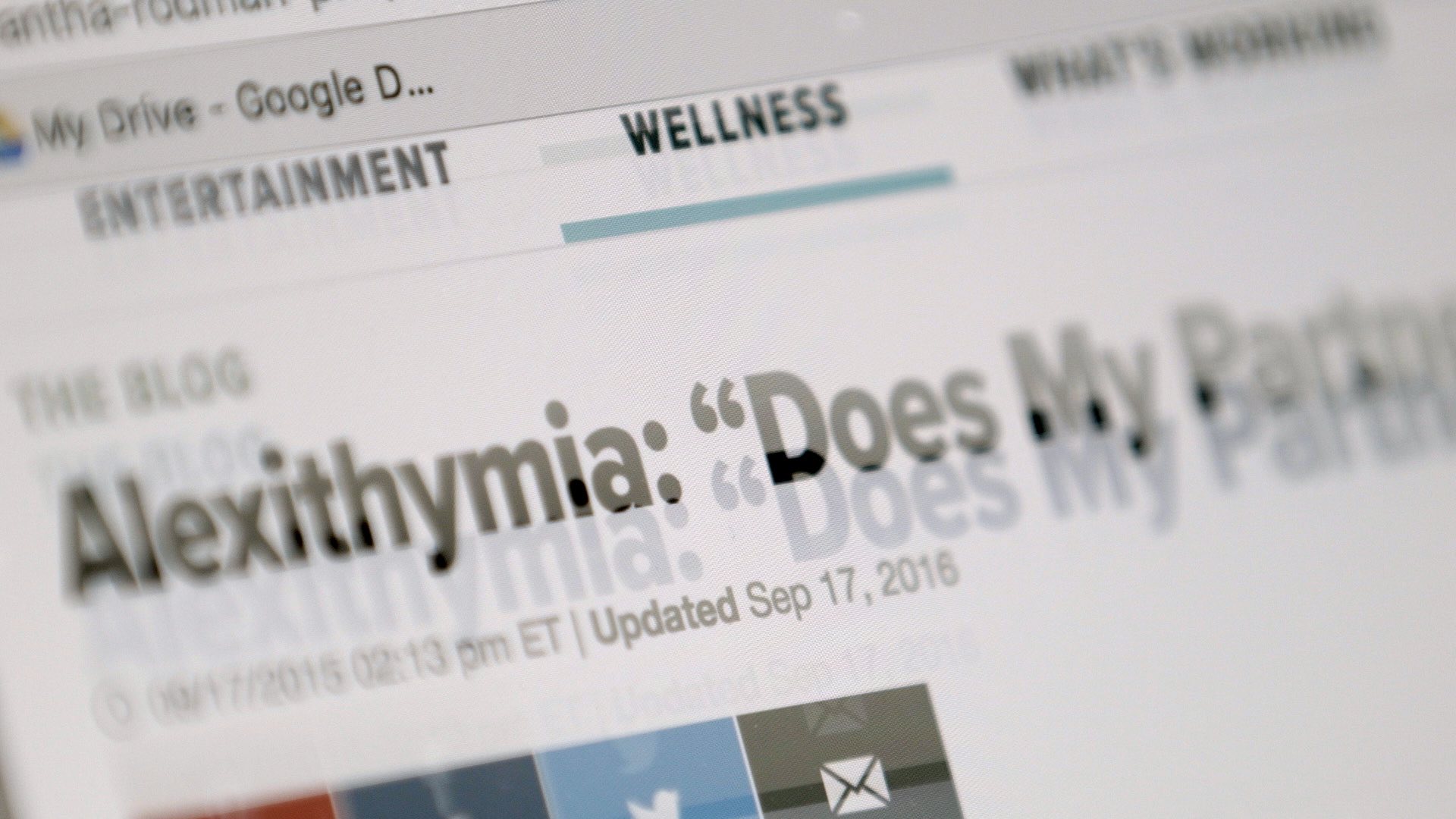 Throughout my life, I’ve been told a couple of times I “lack emotion”, but I wasn’t aware there was a condition where people suffer from the inability to identify and describe emotions, until I saw Duncan Cowles film Alexithymia. Based around a Skype conversation with a man experiencing these problems, Cowles’ latest film (we’ve featured him on the site three times before) is an experimental piece tackling themes of engagement and isolation.

If you’re familiar with Cowles’ previous work, Alexithymia feels quite different from the films that have preceded it. Whilst it shares similar qualities to Isabella (his collaboration with animator Ross Hogg), it’s a film lacking a lot of the warmth and humour we’ve found abundant in his earlier shorts.

“I decided to make something quite experimental and use the limitations of having to film through the internet to become part of the story and represent the problems of the condition itself”, Cowles reveals. “Our main subject finds it hard to connect to the world in the way others find easier. The connection problems we faced by speaking over the internet became representative of the connection problems our main subject finds in engaging with the world we all live in”.

We’ve seen films based around computer screens before (Walter Woodman and Patrick Cederberg’s Noah is the first to spring to mind), but where those fictional films were using the screen to highlight our dependency on technology, Alexithymia uses it more as a way to underscore the problems with connecting its subject experiences.

It’s a bold move from the director, he openly admits it’s not a particularly “audience friendly film”, but surely filmmaking (and any creative output) isn’t always about sticking to the safe path and we should applaud Cowles’ decision to veer from his usual style.

Whether it’s successful will be for you to decide, personally it resonated with me as my approach to life and seeming lack of emotion at times has seen me labelled “arrogant” and “sarcastic”, much like the Alexithymia subject interviewed in the film. I also enjoyed the more “experimental” approach applied throughout the film – it not only feels perfectly suited for the focus of the film, but feels like it captures a sense of the alienation its interviewee faces.

“I really wanted to do something different”, Cowles adds. “I was spending a lot of time in the house at the point I made this film as I’d just gone freelance and was working from home. So I wanted to see if I could make an entire film in my living room, that incorporated some of that feeling of being stuck and isolated…I just wanted to have fun with making the film and be free of any kind of limitations that a funder may enforce too for a change. (The film was also turned down for funding from most places I applied to, so I didn’t really have a choice)”.

Here at Short of the Week one of the main ways we judge a film is by breaking it down into three different criteria – hand (the craft), head (the story) and heart (the emotion). Taking that last measure into mind, Alexithymia might be a difficult film to connect to and a difficult film to take something emotionally from, but doesn’t that feel weirdly fitting considering its topic? Maybe it was all part of Duncan’s plan to make us empathise with his subject? Maybe as a film it had to alienate its audience to some degree to truly be effective? Maybe I should know when to stop asking questions?

As he revealed when we spoke to him back in January 2018, for his film Taking Stock, Duncan is now working on his first feature-length documentary and a 30-min piece for Scottish TV.