To beg for leniency, defense attorneys are producing entire documentaries for an audience of one: the judge. (Embedding Disabled, Click Thru to Play)
READ REVIEW
Next Previous 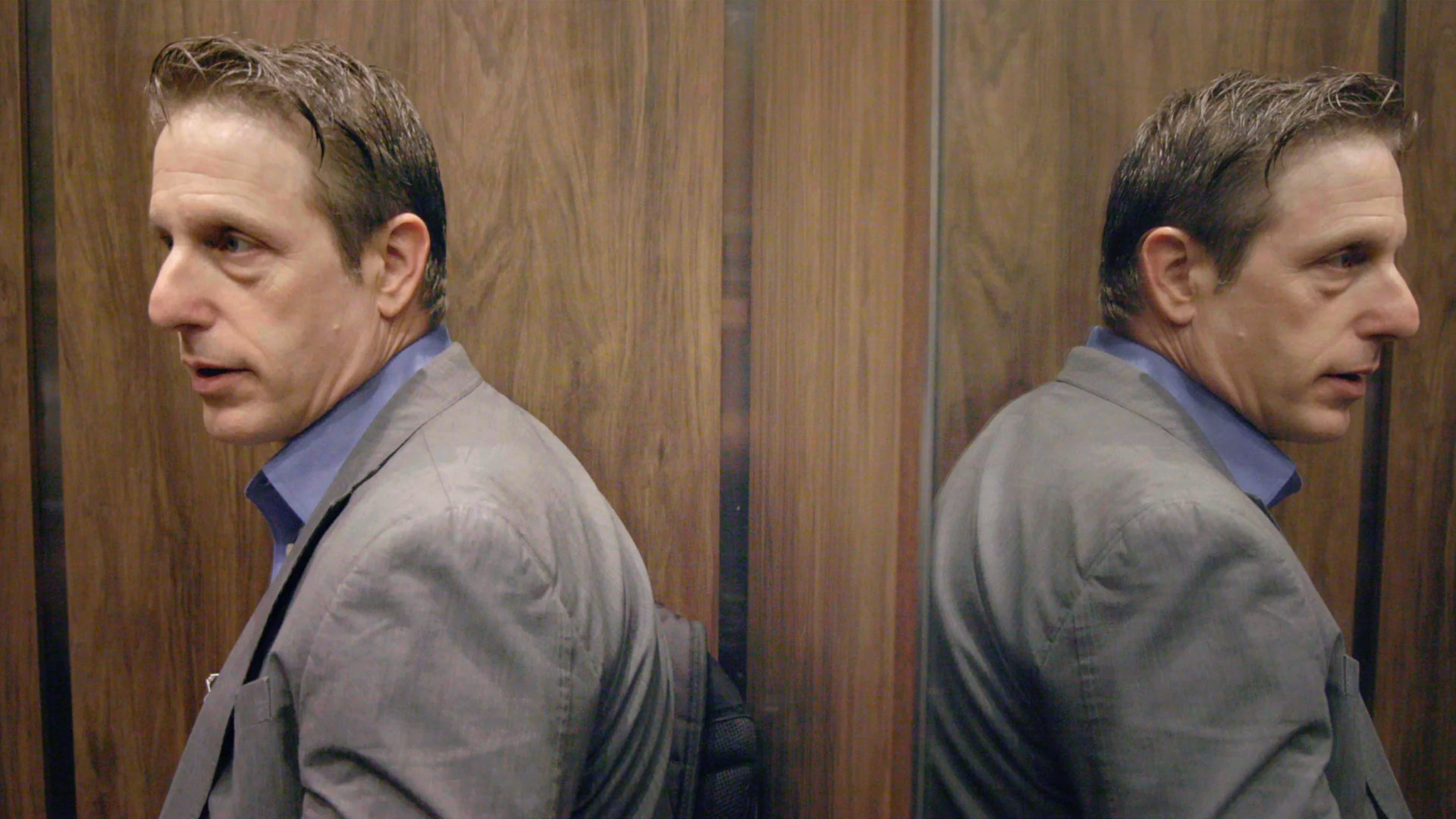 It’s a somewhat generic platitude, but let’s face it: stories are powerful. They entertain, inspire, and influence change. But can that power be harnessed to reduce a convicted criminal’s sentence? What are the moral implications of doing so? Such are the central questions raised in the latest New York Times Op-Doc from Short of the Week favorite, documentarian Lance Oppenheim.

In No Jail Time, Oppenheim centers on a fascinating subset of the legal world that you probably never knew existed. They’re called “sentencing mitigation videos,” but really they are emotionally rousing documentary films shrewdly designed to reduce a criminal’s sentence by appealing to a judge’s empathy. Are these videos manipulative? Absolutely. But, do they also provide a more well-rounded look at an individual who has been trapped by a judicial system that is often devoid of compassion? Yes to that as well.

There’s something innately compelling about this dichotomy—the techniques displayed at the “Sentencing Video Film Festival” will both make you feel icky (think the grossness of political ads), but also empathetic to people caught in the tangled web of criminal prosecution. At the head of this division is a protagonist who runs the festival like a combination of film professor and Brian Cox impersonating Robert McKee from Adaptation. He shrewdly relates general filmmaking advice—avoid talking heads! Use music! Sell the empathy!—all in service of one maxim: get a reduced sentence!

In some ways, the topic is almost too fascinating—too rich for a 9 minute film to do it *ahem* justice. Beyond the legal subject matter, there’s this idea of the democratization of media. Now that everyone has a laptop with Premiere Pro, anybody can be a filmmaker—even your lawyer! Moreover, the film doesn’t really delve into how sentencing mitigation videos could be exploited to help guilty criminals get reduced sentences. It’s an idea that is always floating in the background, but it’s never directly addressed.

I’m somewhat obsessed with this idea of nuance (check out the terrific doc Frame 394 if you haven’t already)—especially in how we portray people. It’s easy to call someone a monster, much harder to reckon with the idea that he/she has done monstrous things amidst a lifetime of good. Oppenheim’s film is clearly interested in this moral ambiguity—black and white by themselves aren’t interesting. But, what happens when you mix them together and let the colors swallow each other? That’s the beginnings of art.