A young man from Toronto entangles himself in one of America’s most high-profile police shootings.
READ REVIEW
Next Previous 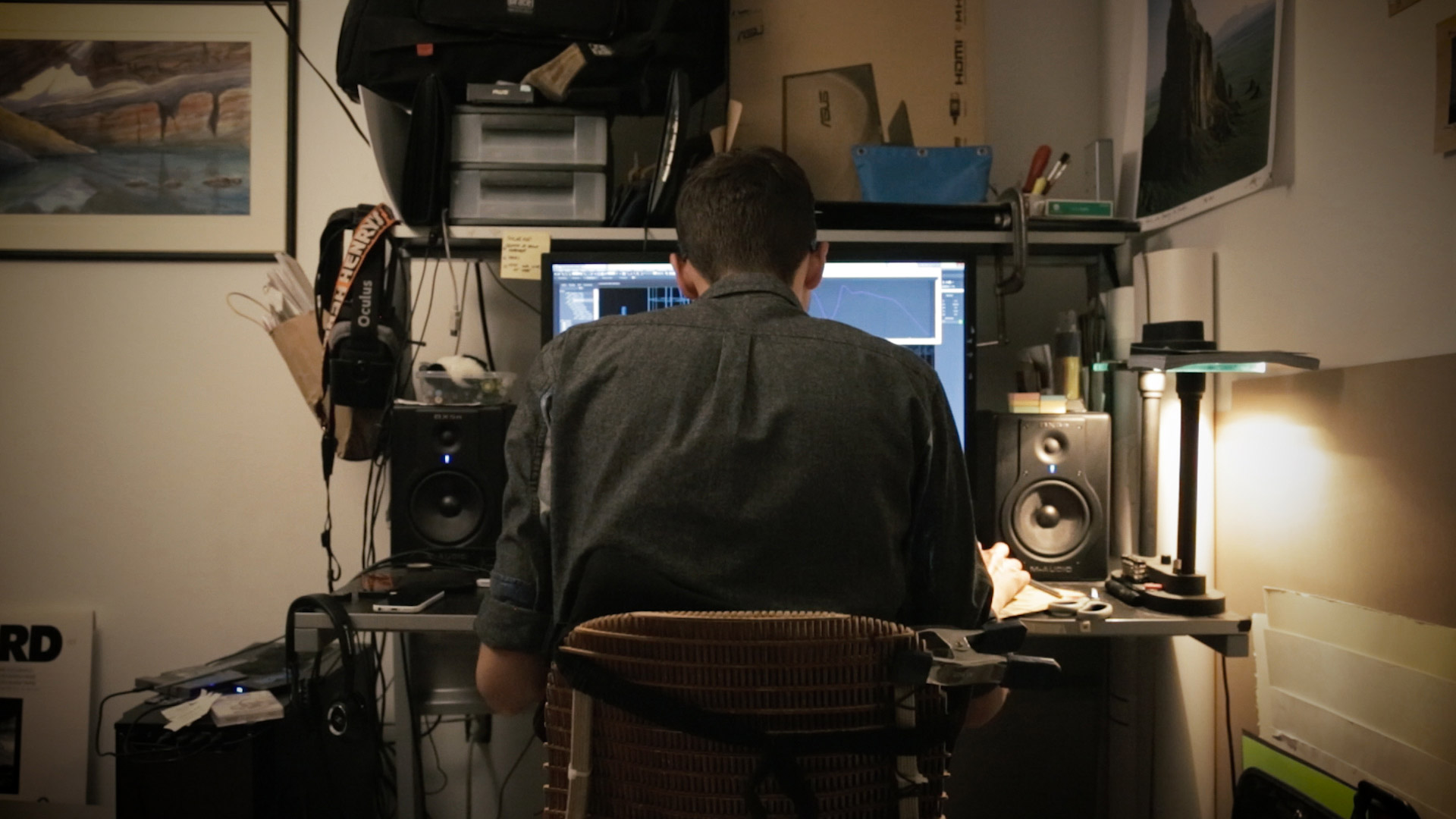 The internet is a horrible place for nuance. From clickbait social media headlines to incendiary comment sections, the stew of online content only seems to focus on the farthest reaches of the spectrum—things are either good or evil, the “best” or the “worst.” Black or white.

Those last two words—“black and white”—are especially charged in the United States. The American populace has only just begun to publicly acknowledge its problems concerning systemic racism, something that has been ingrained in U.S. society since the signing of the Constitution. For decades, African Americans have been decrying the unfair way they are treated by the American justice system. And, only now, does it seem like people are starting to listen.

Yet, horrible things still happen. On April 4th 2015, Walter Scott, a 50 year-old black man, was shot by Michael Slager, a white Charleston police officer, when fleeing from a daytime traffic stop. Sadly, police violence like this isn’t particularly uncommon in the American south. But, what was unusual is that the entire incident was caught on camera. Suddenly, Americans could see the event in shocking, specific detail. Black and white.

Frame 394—a documentary directed by Rich Williamson, produced by Compy Films, and distributed via the the CBC—isn’t just about the Scott shooting or racial injustice (though, that’s all there, of course). Rather, it focuses on a young, white man from Toronto who entangles himself in the incident. Daniel Voshart, a brainy architectural student becomes obsessed with the event. He huddles over his computer, analyzing every frame of the Scott/Slager footage to understand—to comprehend what actually happened. He stabilizes, he builds 3D models, he enhances and re-examines. His journey starts as one of social justice, aiming to indict the officers involved. But, as he slips deeper into the rabbit hole of research, he discovers something else entirely: nuance.

Voshart’s journey is interesting not because he uncovers “gotcha” evidence, but rather because we see him discover this idea of ambiguity—that no one’s actions are ever purely evil. Every situation, no matter how seemingly simple, is peppered with shades of grey. This isn’t to say that Slager is innocent or that his actions are in anyway justified. But, it does examine a problem we have in our collective society of labeling things and jumping to conclusions based on a limited perspective.  It’s easy to label Slager a monster, but it’s much harder to reconcile the fact that he isn’t—that his actions are based on a complex foundation of subliminal hate that subtly infects everything that it touches. In the film, Reddit commentators quickly latch on to the “white villain” narrative. They are much less interested in Voshart’s subsequent discoveries. Again, it’s much “neater” if Slager is the devil that everyone wants him to be.

Frame 394 is a long film (probably too long for your average online viewer), but I just find it too fascinating to ignore: an interesting and important dissection of both one young man’s obsession, but also the epidemic that is racism and unfair justice in America. It’s a film that is ostensibly about one thing, but in effect, is really about everything: the very fabric that makes up the United States’ current socio-political landscape. And, it’s made by Canadians!

Did Scott reach for Slager’s taser? Did Slager plant evidence? Really, does it even matter? If you look past the noise—the clueless pundits, the vitriolic internet commentators—at the end of it all, an unarmed man was shot in the back eight times. And, so, even with a film like this, which attempts to explore the nature of nuance and narrative perspective, it’s hard not to just look down and shake your head at the current horrible state of the world. That feeling—that sense of dread—well, it just doesn’t get any more black and white than that.