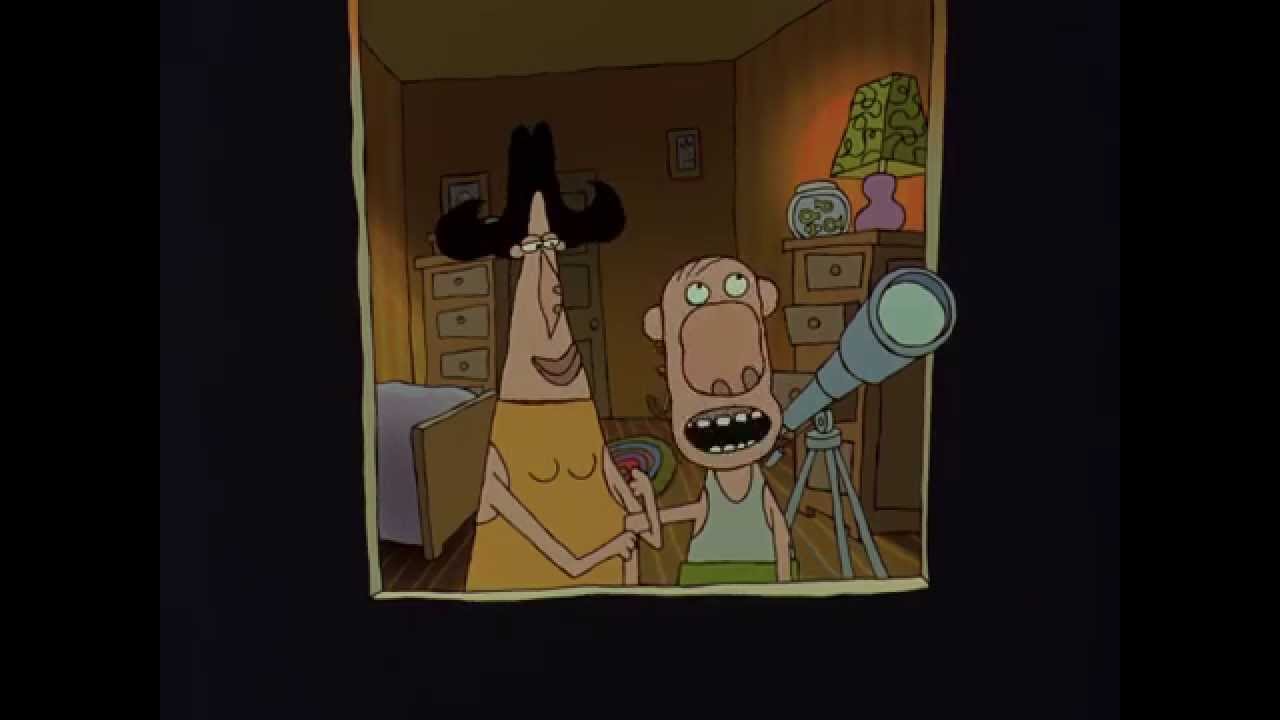 Set in a world overflowing with babies, Cordell Barker’s 2001 short Strange Invaders is the hilariously odd tale of Roger and Doris – a lovable couple desperate for a child. A strange sci-fi centred around parenthood, Barker’s film may be over 15-years-old but its style and story have stood the test of time and still feel relevant and fresh today.

Created three years after Barker’s Oscar-nominated debut short The Cat Came Back, Strange Invaders (which was Oscar-nominated itself) continues the director’s distinct animated style seen in his earlier film. Opting for a quirky 2D approach brimming with energy and comedic character design (the size difference between Roger and Doris results in lots of laughs), at just under 9-minutes in length Barker’s animation is a truly joyous watch – perfect viewing in today’s turbulent times!

Since creating Strange Invaders, Barker’s short film output hasn’t exactly been prolific (although he has enjoyed ‘a strong commercial career’) with the animator going on to direct another two shorts and a segment for Yellow Sticky Notes. His latest short If I Was God saw Barker move away from his trademark style and into the realms of Stop-Motion – the film proved very popular on the festival circuit.