A Film by Vera Vaughn

A filmmaker falls through the looking glass when she must face her own terrifying creation.
READ REVIEW
Next Previous

A Film by Vera Vaughn 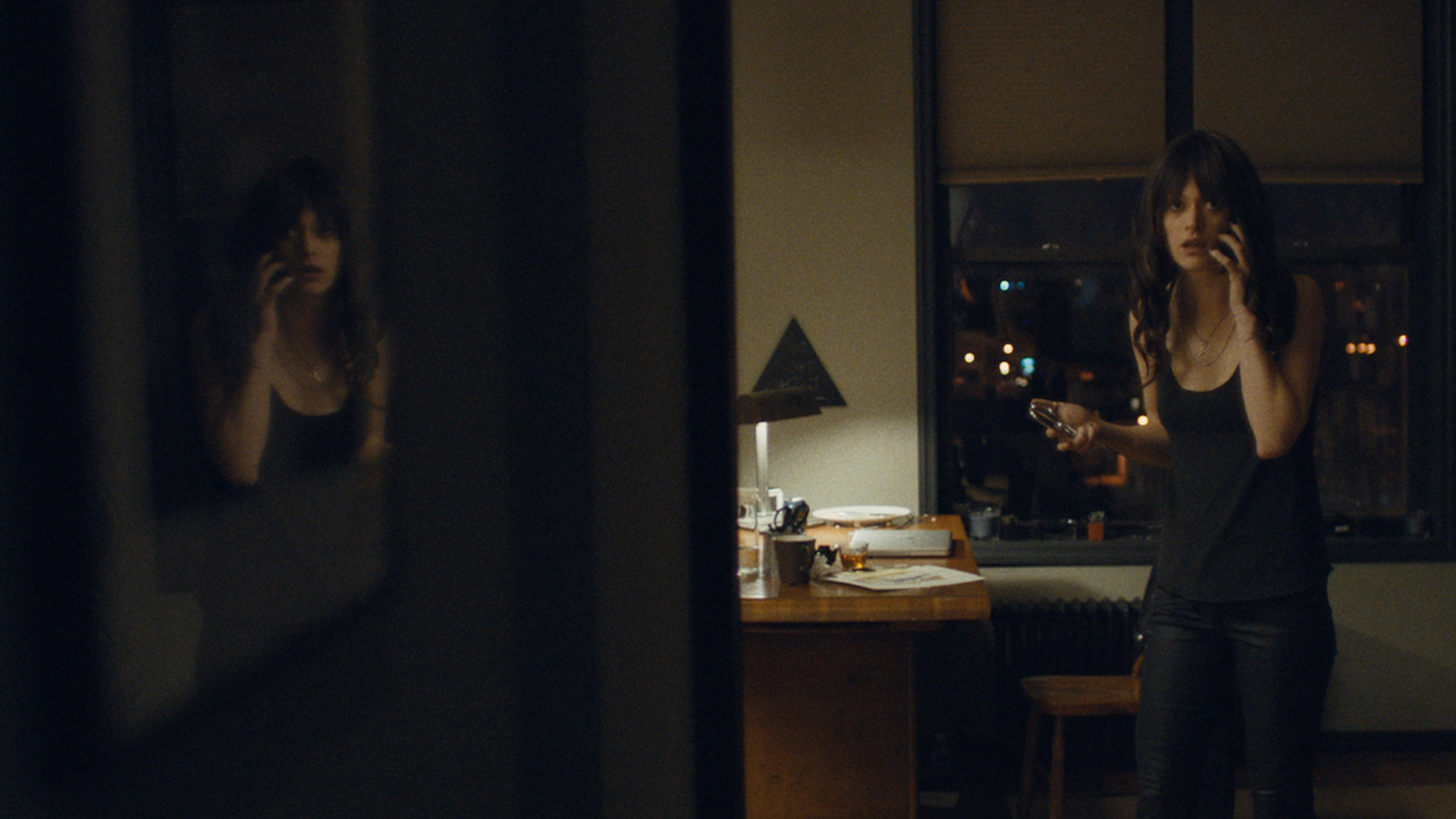 A Film by Vera Vaughn is a delightful filmic mindf-ck (how’s that for a box quote?). Seriously, though, this thriller from director Sorrel Brae plays with the head in the best of ways—it’s a twisting, turning cinematic ouroboros that is bound to appeal to those who grew up watching old Twilight Zone episodes. Is it a movie about making movies? A conventional thriller? Both? It’s a short that’s difficult to classify, and thus, something that really appealed to the curation team here at Short of the Week. To be direct, it feels like a fresh entry in a genre that so often feels stale: it’s creepy, but it’s also built on a foundation of headier ideas.

Psychological thrillers are a notoriously difficult to pull off. Yes, we as film lovers adore the work of David Lynch, but very few actually get Lynch’s uncanny combination of surrealism and naturalism right. How does one make “weird” engaging? I don’t know if I have an actual answer to that question, but Vera Vaughn is a pertinent representative example. Does it make logical narrative sense? Not really. But, in its own serpentine, snake-eating-itself kind of way, it somehow all manages to coalesce. It’s logical like a dream is logical—managing to be abstract, yet still comprehensible. Again, that’s no easy feat.

“I wanted to see if I could create real suspense and tension using only the simple ingredients of an actor, an apartment, and a computer.”

For Brae, the film is experimental…literally. As he relates to Short of the Week: “In some ways, this film was a test. After developing a feature script with a similar world-in-world conceit with screenwriter Zeke Farrow, I wanted to see if I could create real suspense and tension using only the simple ingredients of an actor, an apartment, and a computer. Sort of the “use what you have” school of filmmaking.”

Brae largely succeeds. Vaughn is a bare bones psychological thriller with creepy and surreal metaphysical elements—like an M.C. Escher painting brought to life. Aesthetically, it plays with the parallel worlds idea in interesting ways. Reflections are a well utilized visual symbol (check out the featured image above) and even the “alternate world,” as depicted on the computer screen, has been horizontally flipped. So, when viewed through that lens, everything (the stairwell, the door, the desk) is the opposite of the “reality” presented to the viewer.

Brae is currently hard at work on other projects. He just finished up a feature screenplay based on Vera Vaughn and picture-locked a short film called Titan, which is based on a survival/adventure feature script developed by screenwriter Austin Bunn (check out Bunn’s own short film, In the Hollow, featured earlier this month).