Xeroderma Pigmentosum is an inherited skin disease in which children are born severely allergic to sunlight. Camp Sundown is a sleepaway camp that brings together these "Children of the night".
READ REVIEW
Next Previous 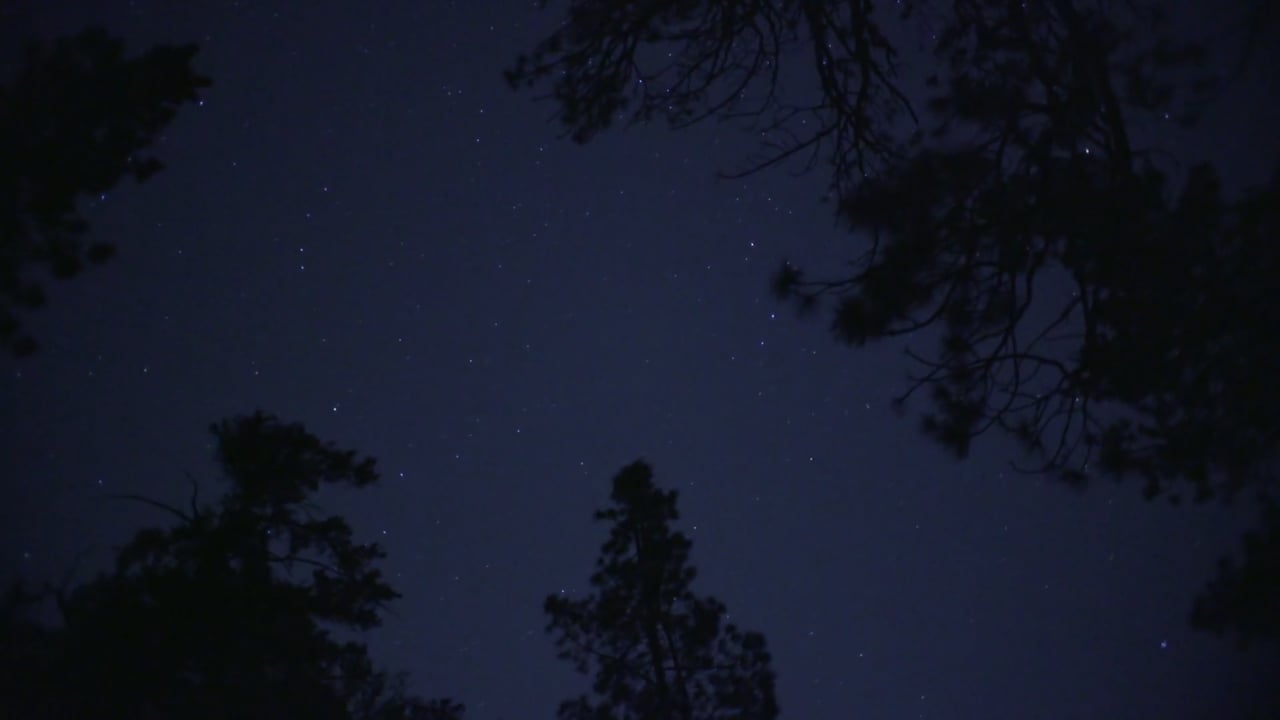 From pubescent love stories to tales of hockey-masked serial killers, summer camps have proved a fertile setting for film plots. Usually exploring themes of childhood and friendship (Friday the 13th the obvious exception), the latest filmmaker to tackle one such narrative is LA based director and photographer, Liza Mandelup, with her camp set short Sundown.

Originally setting out to create a film about the night, during her research Mandelup was introduced to ‘Camp Sundown’ and its temporary inhabitants—a group of adolescents born with an allergy to sunlight—soon became her focus.

With this annual gathering meaning that for a short time its attendees can participate in a summer camp setting (just with activities now taking place at night), Mandelup admits (in an interview with Nowness) the shoot was an “amazing experience” and that “every moment we spent filming felt like they were allowing us to be part of something fleeting”.

“It felt like a reverse society” Mandelup adds, “some sort of fantasy that these kids had dreamt up, that if the world was made for them it would look like this. The community that formed around the camp turned something that’s been a source of pain and struggle for these kids into something positive.”

Reminiscent of many of my favourite short doc works (The Runners, anything by Sean Dunne), Sundown works because of its human element and the insight it gives into the everyday life of its subjects. Charming, emotive, but most importantly, relatable, Mandelup’s film might seem simple on the surface, but the reactions it can cause are anything but.