A teenage girl and young boy run for their lives to cross ‘The Line’, but are they running away from danger or towards it?
READ REVIEW
Next Previous 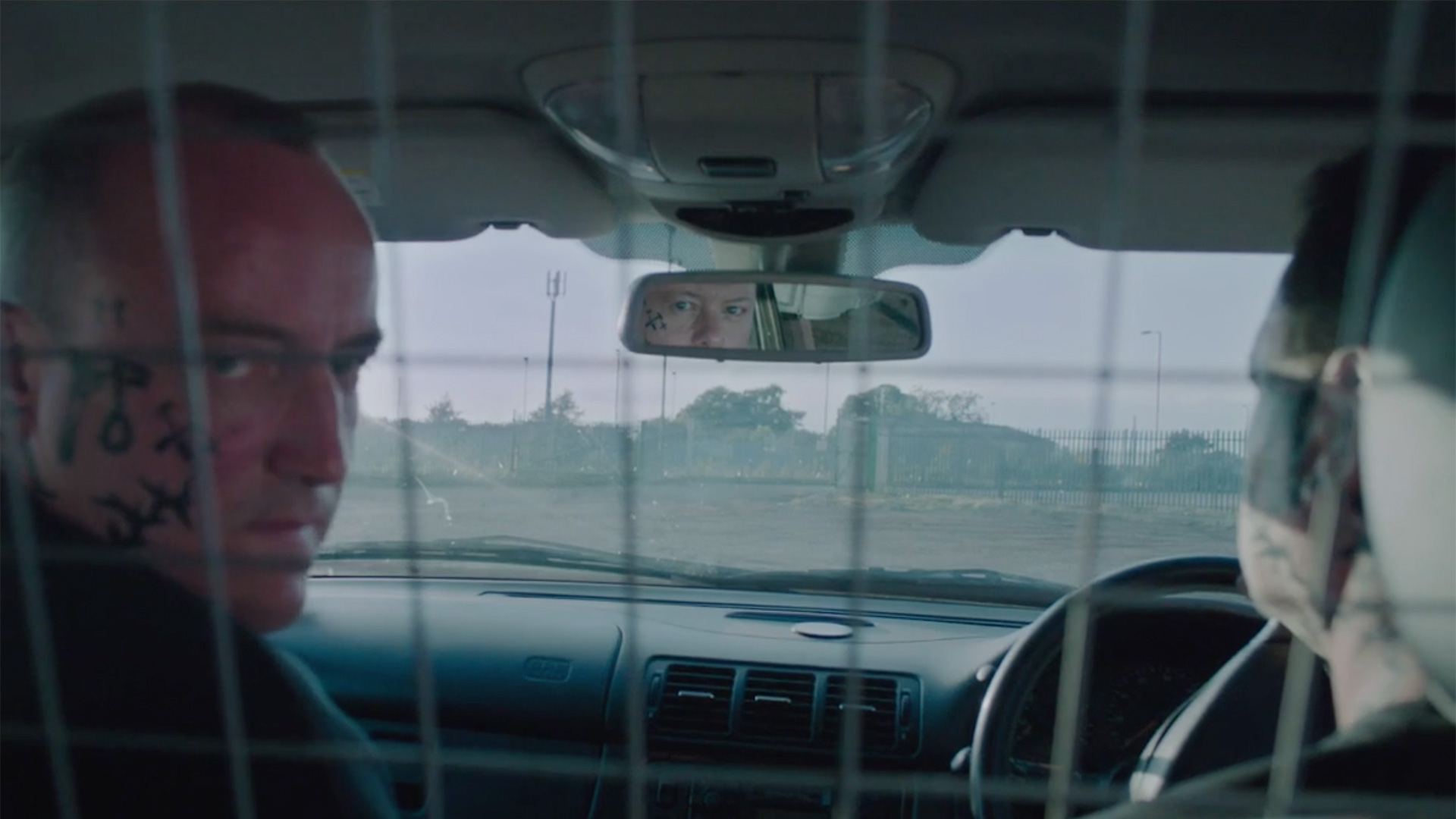 Screened at Palm Springs, Underwire & London Film Festival in 2014, Faye Gilbert’s 21-minute film The Line is a low-key science-fiction tale that dazzles audiences with strong characters and a teasing narrative over fancy FX work. Funded through the BFI shorts programme (the same year as fellow Short of the Week picks Mohammed and SLR), like Stephen Fingleton’s short, The Line has led Gilbert and producer Yaw Basoah down the feature path.

Producer Basoah explained (in conversation with Short of the Week) that one of the main aims when creating The Line was to make “an engaging story that asked the audience to question the protagonist’s actions and motivations” and despite falling into our LongShort categorisation with its 20+minute duration, this is undeniably a short with more questions than answers.

With a lot of the world building left to viewers imaginations, Gilbert’s film doesn’t seem too concerned with ensuring all the pieces of the puzzle are present and correct (even the titular “Line” is never fully explained), instead using intrigue and emotion to hook its audience in.

It often feels as if some of the best storytelling is when a universe feels like it continues to exist after a film ends, or a book finishes, and this is certainly the case with The Line as Gilbert almost seems to be challenging her audience to fill in the blanks in her narrative with their own answers.

Gilbert and Basoah (who was recently selected for the BFI Vision Awards) are now working on their first feature Kill Her Witch – a story set in a dystopian future where two sisters must run for their lives across a hostile territory in order to find freedom from a threat that will stop at nothing to hunt them down.

Basoah explains that their longer piece was conceived as “a response to a number of atrocities committed against women around the world and as the perfect follow-up to The Line” – we look forward to seeing what this talented duo can achieve with a longer run-time.