Teddy Bears are for Lovers

Collin, a 20-something Casanova, becomes haunted by the teddy bears he gave to his ex-girlfriends in this short horror comedy featuring a quintet of animatronic (not-so) cuddly companions.
READ REVIEW
Next Previous

Teddy Bears are for Lovers 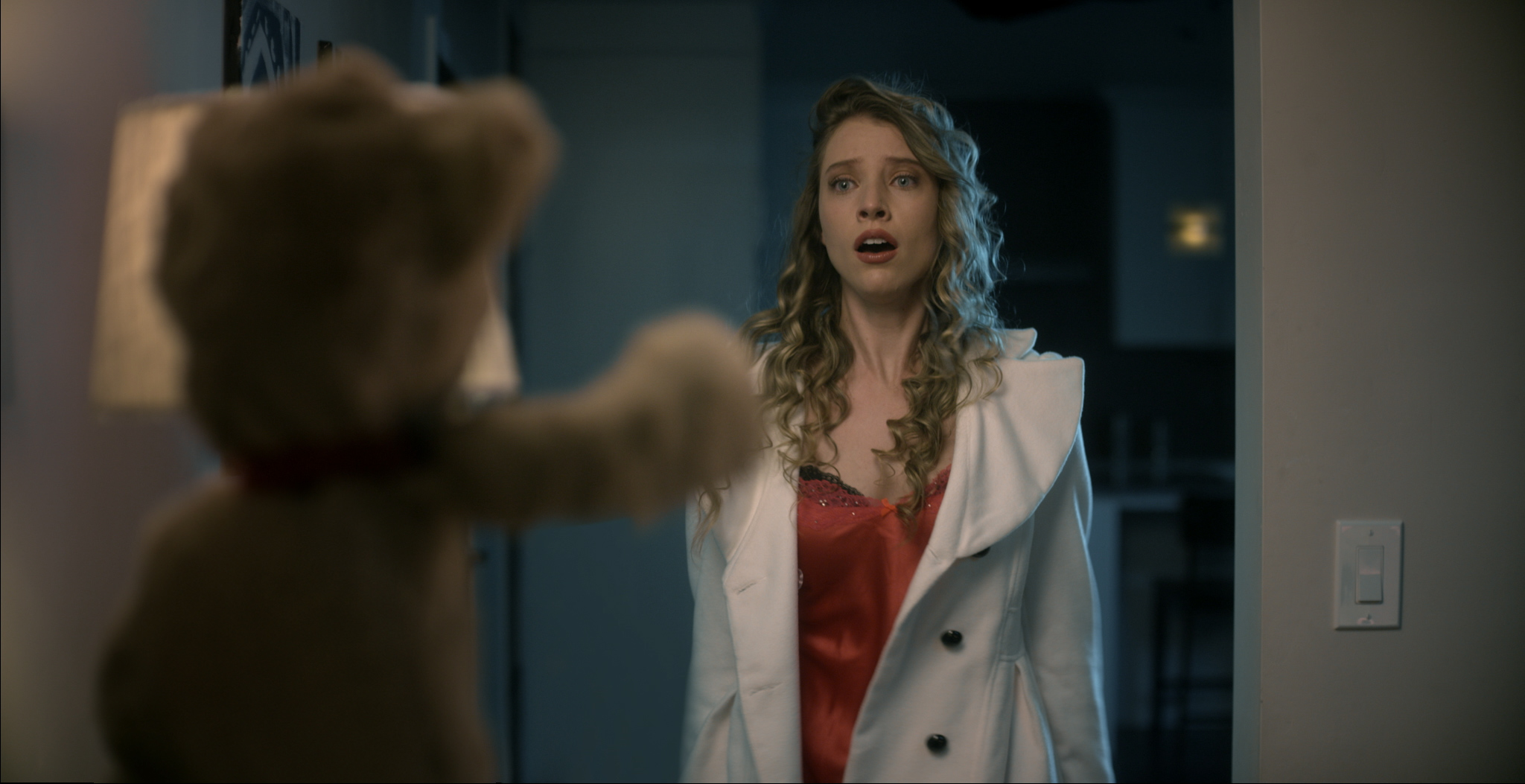 Inspired by a soft-toy souvenir from a failed relationship, Almog Avidan Antonir’s 12-min short Teddy Bears are for Lovers is a film for jilted lovers and practical FX enthusiasts. Touching on themes of commitment and consequence, this fun-stuffed revenge tale should please fans of Comedy and Horror…without ever getting too grizzly!

In the vein of 80’s cult classics Child’s Play and Gremlins, Teddy Bears are for Lovers is a film that wears its influences on its sleeve and although not the most original story (from Toy Story to Ted and even the SotW-featured Tufty – we’ve seen a few films tackle narratives where toys come to life) like the films it references, there’s no denying the fun factor here.

I’ve mentioned in past reviews (Bad Guy #2, Sister Hell, Waterborne) my love for practical FX and it’s that approach that gives Teddy Bears are for Lovers its major appeal for me. Sure the film would have worked with CGI bears, but the presence of this rag-tag group of heartbroken gifts (and the interactions with them) feels so much more substantial because of their physical existence on-screen.

“We partnered with the up-and-coming Raptor House Effects to build five animatronic teddy bears to be used on set”, producer Matthew Hawksworth explains. “Most teddy bears had at least two puppeteers and a third puppeteer controlling their facial movements via remote control. We brought onboard Garrett Wycoff (a VFX artist at Luma Pictures) to spearhead the VFX work of removing the puppeteers, wires, and rods from the finished picture.”

Having just completed the feature-length script for Teddy Bears are for Lovers, writer David Ernesto Vendrell, Hawksworth and Antonir are now looking to bring the extended version of this tale to the screen. The team are also working on a horror anthology series called Campfire Horror, a comedy series called Bigfoot & Jeff and a feature script for a family-friendly action-adventure called Manly Guys Club…BUSY TIMES!