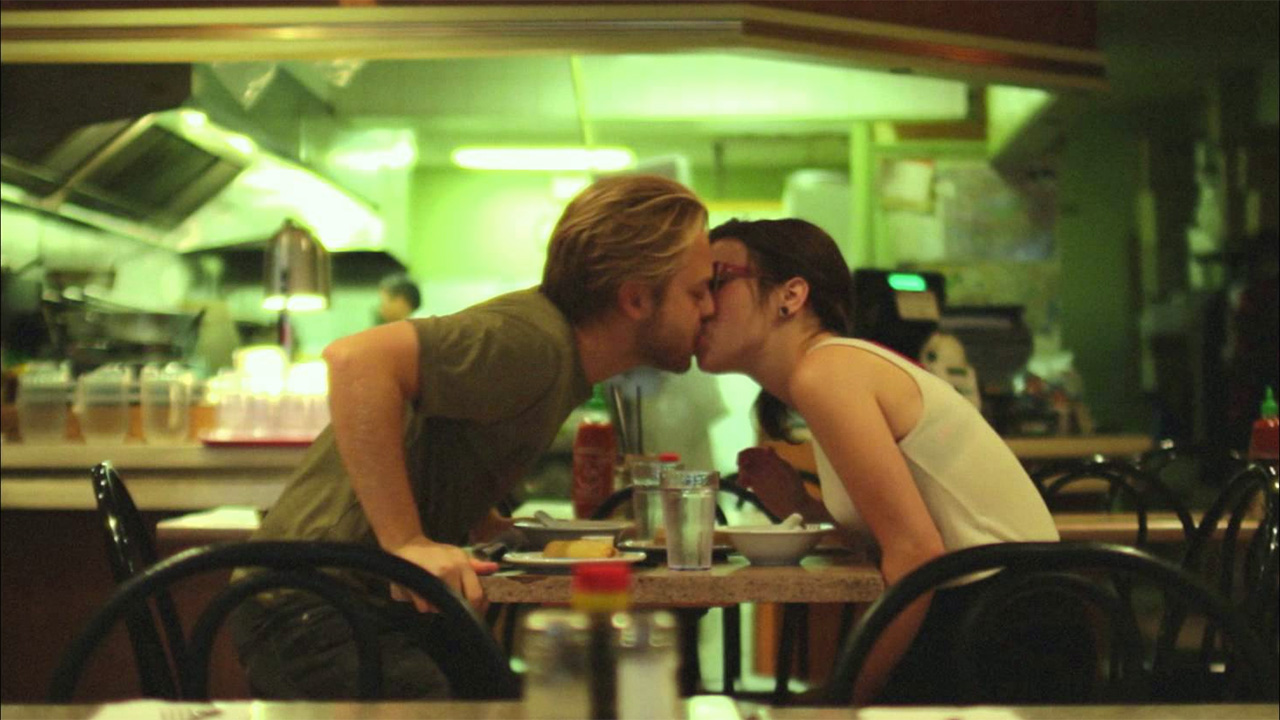 Trying to fit the entire story of a feature film into just 5-minutes of screen-time is no easy feat, but this is exactly what French-Canadian director François Jaros attempts with his bitter sweet rom-com (although perhaps that should be unromantic comedy) Life’s a Bitch. Exposing his audience to a barrage of the briefest vignettes, featuring scenes of sobbing, panty-sniffing and overzealous ear cleaning, Jaros and writer/star Guillaume Lambert take their viewers on a roller-coster ride of emotions as their heartbroken protagonist experiences the highs and lows of romance.

Reminiscent, both in structure and ambition, of fellow SotW favourite This Is It, Life’s a Bitch features some real laugh-out-loud moments and plenty of emotion. Though each moment you spend with Jaros’ anti-hero feels like the blink of an eye, the journey you embark on with him is impressive.

Shot over twenty days in sixty locations and featuring forty characters, Life’s a Bitch employs somewhat of a bombardment approach with its storytelling, but it’s an approach that works and something the director seems proud of:

“We squeezed ninety-five scenes into a five-minute film”, Jaros explains to NOWNESS Video Commissioner and SotW-contributor Katie Metcalfe, “the idea was to illustrate each scene into a single shot, presenting only its key element”.

Life’s a Bitch screened at both Sundance and Telluride film festivals in 2014 and if you like Jaros’ work he currently has two other shorts touring film festivals – you can find out more at his website below.