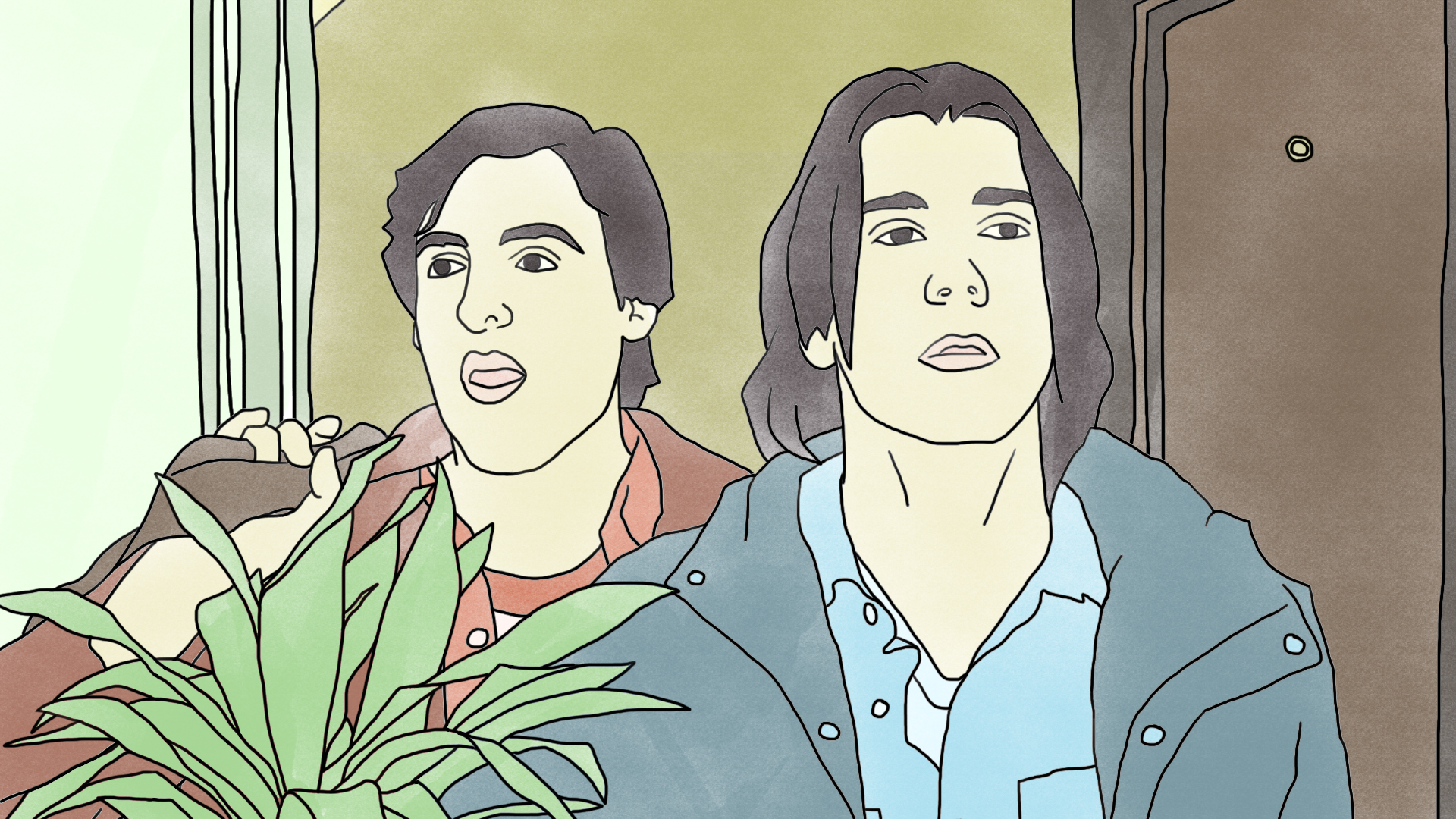 One of the problems many short filmmakers face is working out how much story they should fit into their brief duration. Do they aim to fit the plot of a feature into this bitesize format? Do they use the story as an introduction to a larger universe? Or do they leave plot holes for their viewers to fill in? Demonstrating exactly how it should be done is Alexander Engel’s This Is It – a 3-minute short with ambitions way above its station.

Telling the story of two friends as they move in together, face a series of roommate issues, fall in love (not with each other) and eventually drift apart, This Is It manages to squeeze the plot of most college coming-of-age tales into a ridiculously tight running time of just 2:56. Told through a series of questions/statements expertly delivered by his cast (if you want to see how much thought went into the delivery, be sure to check out the equally brilliant ‘making of’ video) and cut together at a dizzying pace, Engel’s film not only manages to present its plot through a unique delivery method, it also manages to build characters that feel real and easy to connect with.

And it’s in this relatability where This Is It really succeeds. If you’ve ever shared a house/apartment with someone, fallen for that person a friend had their eye on or even found someone else’s hair in the plughole, Engel’s story has elements that will instantly feel familiar and relevant to you. As funny as it is clever, This Is It is a shining example of the power of concise, well-measured storytelling – packing in more laughs/feels per minute than most feature films could only dream of, Engel’s short stands as an exemplary model for short filmmakers to take influence and inspiration from. Proving that films don’t have to be a weighty 3-hour opus to make an impact on their audience – the online video world salutes you Mr Engel!