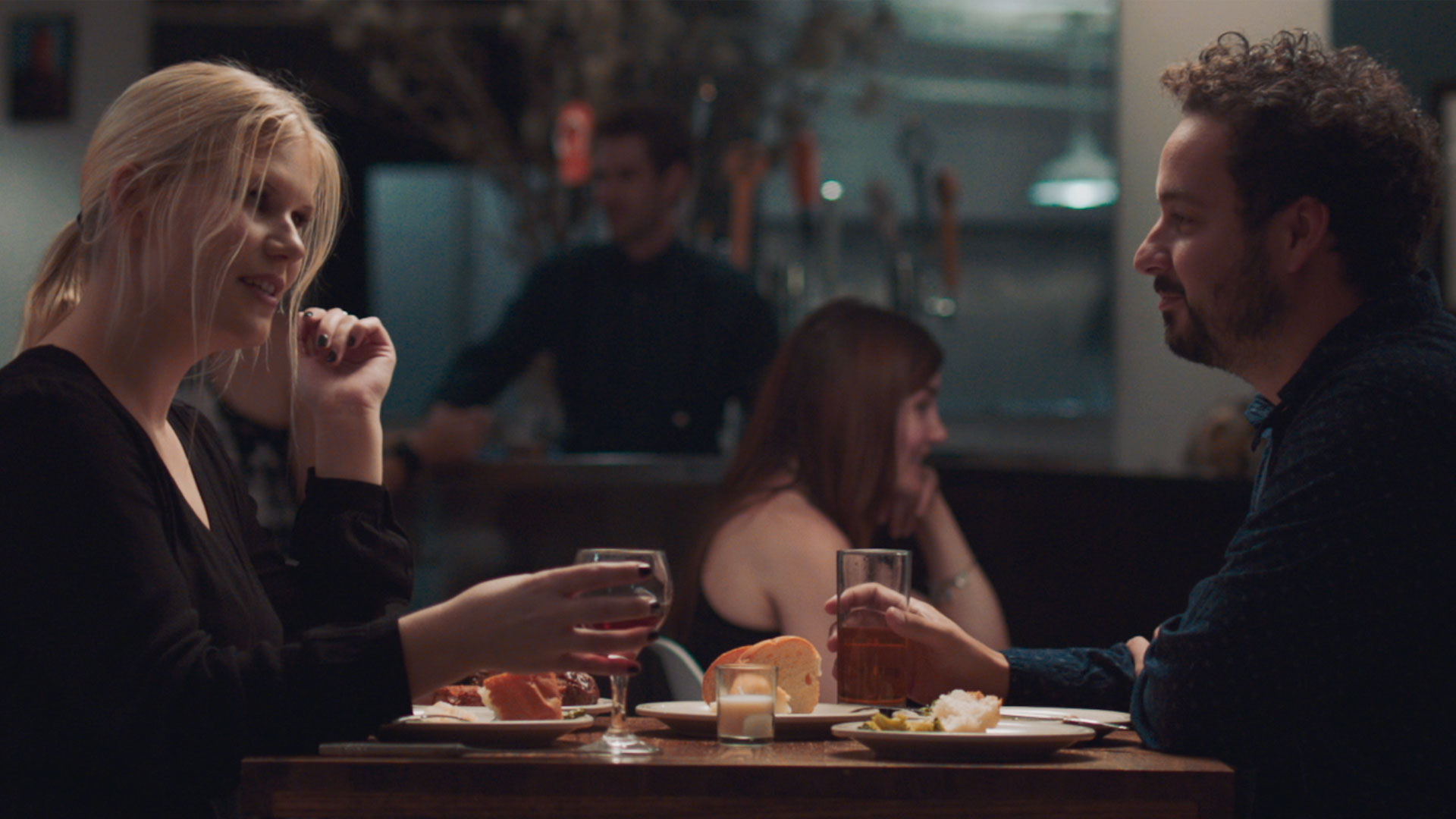 When it comes to the topic of systemic racism in America, there’s no denying we’re currently in a cultural moment. For the first time since the Civil Rights movement in the 60s, it feels like we’re no longer ignoring the issue—we’re picking the scabs of wounds that never really healed. And, well, frankly, it hurts.

But, as a white male, what exactly can I contribute to the conversation? I don’t know the pains of being marginalized and I never will. I can sympathize, but I will never really “understand.”

Well, with her short, Traction, filmmaker Rory Uphold attempts to add her voice to this conversation. Yes, like myself, she’s a white filmmaker. But, Traction isn’t a film where a white person attempts to contextualize the experience of a black person. Rather, it’s about someone coming face to face with her own privilege—about confronting that reality face on and what it means.

As I attempted to talk about in my post about the terrific short documentary, Frame 394, the subject of racism is an incredibly nuanced issue—it’s one that we try to paint broadly and, as a result, often end up skipping around any “real” content. That’s why Uphold’s short works. In its relatable set up (a couple trading witty banter on a first date), it provides a very specific, tiny look at the effects that societal racism can have on even the most innocuous of situations.

Communicating via e-mail, Uphold provides a bit more background on her motivations with this short: “Traction was a reaction to a lot of the racist behavior I witnessed online around the deaths of Mike Brown, Eric Garner and the Ferguson riots. I’m never going to understand what it’s like to grow up as a racial minority in America, nor is that my story to tell, but I did feel moved to contribute to the conversation surrounding racism in America. I wanted to call white people out on our privilege, because it’s a very real thing, and I wanted to show implicit racial bias in a so-called “woke” white women. I also wanted to try and do it in a way that was authentic to my voice.”

“I wanted to call white people out on our privilege…I wanted to show implicit racial bias in a so-called ‘woke’ white women.”

Liberal smugness can, at times, be as ugly as the the vile hatred on the other end of the spectrum. Both exhibit a lack of culpability and understanding—both fail to acknowledge how nuanced and difficult a subject like systemic racism is. Kudos to Uphold for presenting this idea in a relatable, yet biting way that never feels preachy.

Having already featured her previous short, Safety, it’s not much of a secret that we’re big fans of Uphold here at Short of the Week. Beyond having a great screen presence as an actor, she’s sharp writer that is able to craft simple stories about serious issues that cut deep. Traction isn’t a long, dramatic thesis on racism. But, it doesn’t have to be. Too many shorts overreach when it comes to broad serious, topics. Instead, Uphold presents a brief situation that asks us to engage with something that most of us would probably rather ignore.

Uphold is terrific talent. Be sure to follow her on Twitter. Also, check out her great web-series, Only in HelLA and This is Why We’re Single.