In this impressive sci-fi teaser from the creative studio that brought you "Robots of Brixton" & "Jonah", the sole worker in a futuristic car manufacturing plant is tricked into relinquishing control to the artificial intelligence that runs production.
READ REVIEW
Next Previous 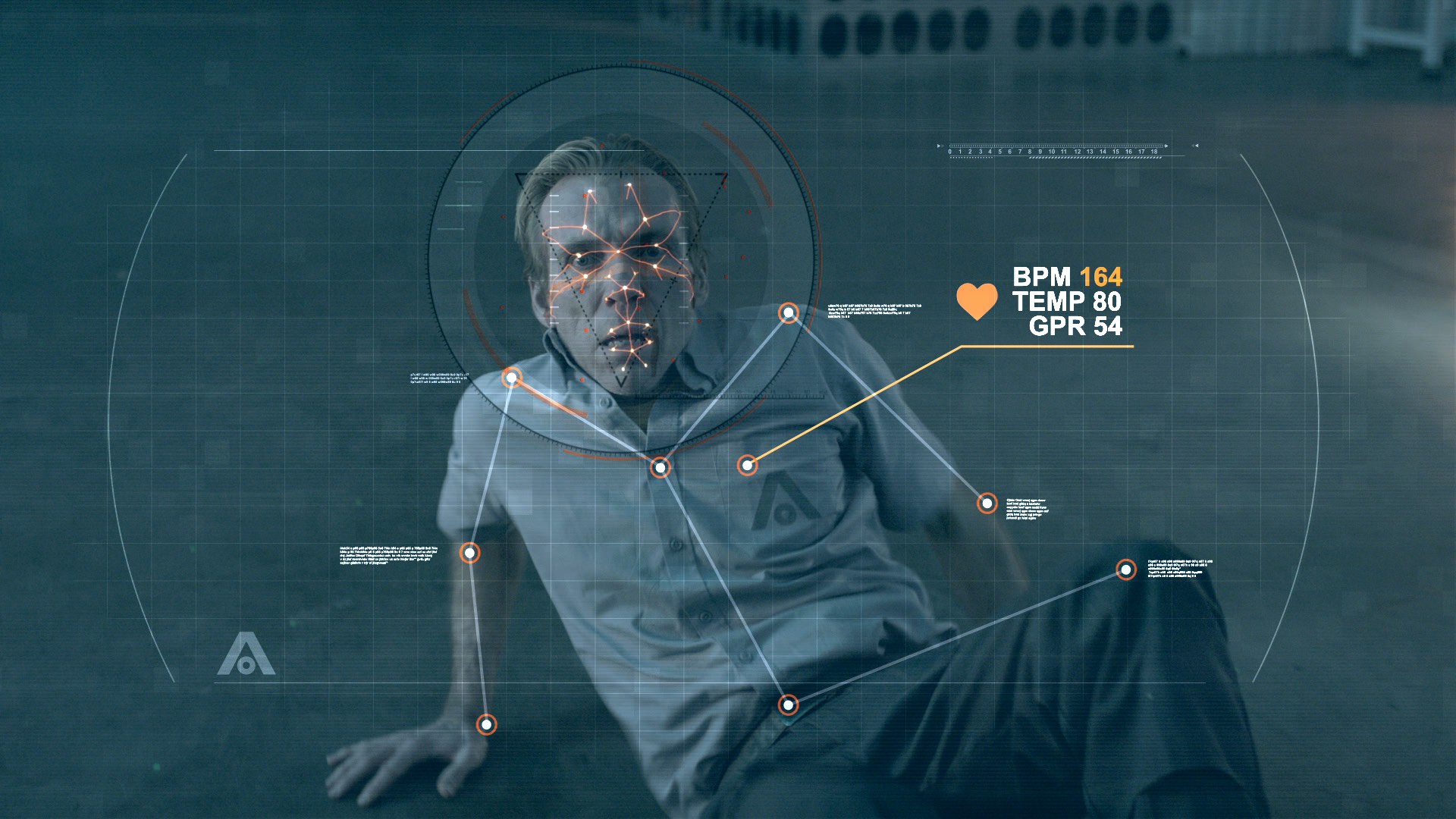 Returning to Short of the Week for a third time, creative studio Factory Fifteen serve-up this enticing science-fiction short that centres around a worker in a futuristic car manufacturing plant as he starts to experience problems with the artificial intelligence that runs the production line. A 4-minute introduction to a world the talented team are currently developing into a larger project, ANA dazzles with its impressive aesthetic but really hooks its audience in with its intriguing narrative take on the singularity.

“A short-term ambition was to create a really high-end piece of drama, mixing performance and VFX”

Aiming to put a new twist on a popular science-fiction storyline and make their concept more relatable by showing how such a situation could affect the “ordinary” man, ANA explores one vignette from a world where technology is rising-up against those that created it. Produced as a way to entice an audience into the universe they are currently evolving into a longer piece, Factory Fifteen’s Paul Nicholls spoke to Short of the Week about the aims of the project:

“We had multiple ambitions with the film. A short-term ambition was to create a really high-end piece of drama, mixing performance and VFX. For us the design of the world (Jonah, Chupan Chupai, The Bug) is as important as the performance in our projects, to create a believable world. Working with Richard Brake (Game Of Thrones, Batman Begins, Doom), we knew we had the performance down, it was then up to us and the rest of the team to deliver the rest. The long-term goal was to develop this as a teaser to a larger project, which is currently in development”.

As any of you who have experienced a Factory Fifteen film before will know, their work comes with a certain level of expectation for the production attached. ANA is a short that, once again, doesn’t disappoint in this department. With stellar VFX work combining with crip live-action in creating an on-screen world that feels both plausible and nightmarish, studio Co-Founder Nicholls reveals the short’s impressive production process:

“The film was made almost entirely in 3D pre-visualisation (with real locations made to scale), before shooting, something we always do. All of the design work and even final 3D modelling was done before shooting. Ros Davidson from RAW was the key line producer in securing locations and crew, basically making it all happen. It was then shot on location in Coventry on a crazily ambitious 2-day shoot, stretching everyone involved, especially our camera team led by DOP Ben Kracun, and production design team led by Laura Tarrant Brown, both of whom did an unbelievable job. In the edit we were lucky enough to work with Nick Fenton (Submarine), who I think had a lot of fun editing his first sci-fi piece. It was then a 7-week post production process developing all of the visual effects at our studio. We had about 10 staff working on it in total during that time. The music and sound design was another key component, which Mark Sayfritz smashed out another killer job on. The final sound fx and mix, colour grading and online edit was all done at Prime Focus.”

Never ones to rest on their laurels, Factory Fifteen already have a number of irons in the fire when it comes to new projects. Looking to secure funding to finish another short film, the studio are also working on an immersive, interactive documentary, a couple of ventures which explore the use of VR and full-dome and even a couple of “secret” projects they can’t currently reveal the details of at the moment.

As ever, we’ll be keeping an eye on their output and look forward to sharing any new work from their prolific production team when it arises.