Ever since he was a child, Woody has dreamt of playing piano. The problem is that he only has wooden paddles for hands.
READ REVIEW
Next Previous 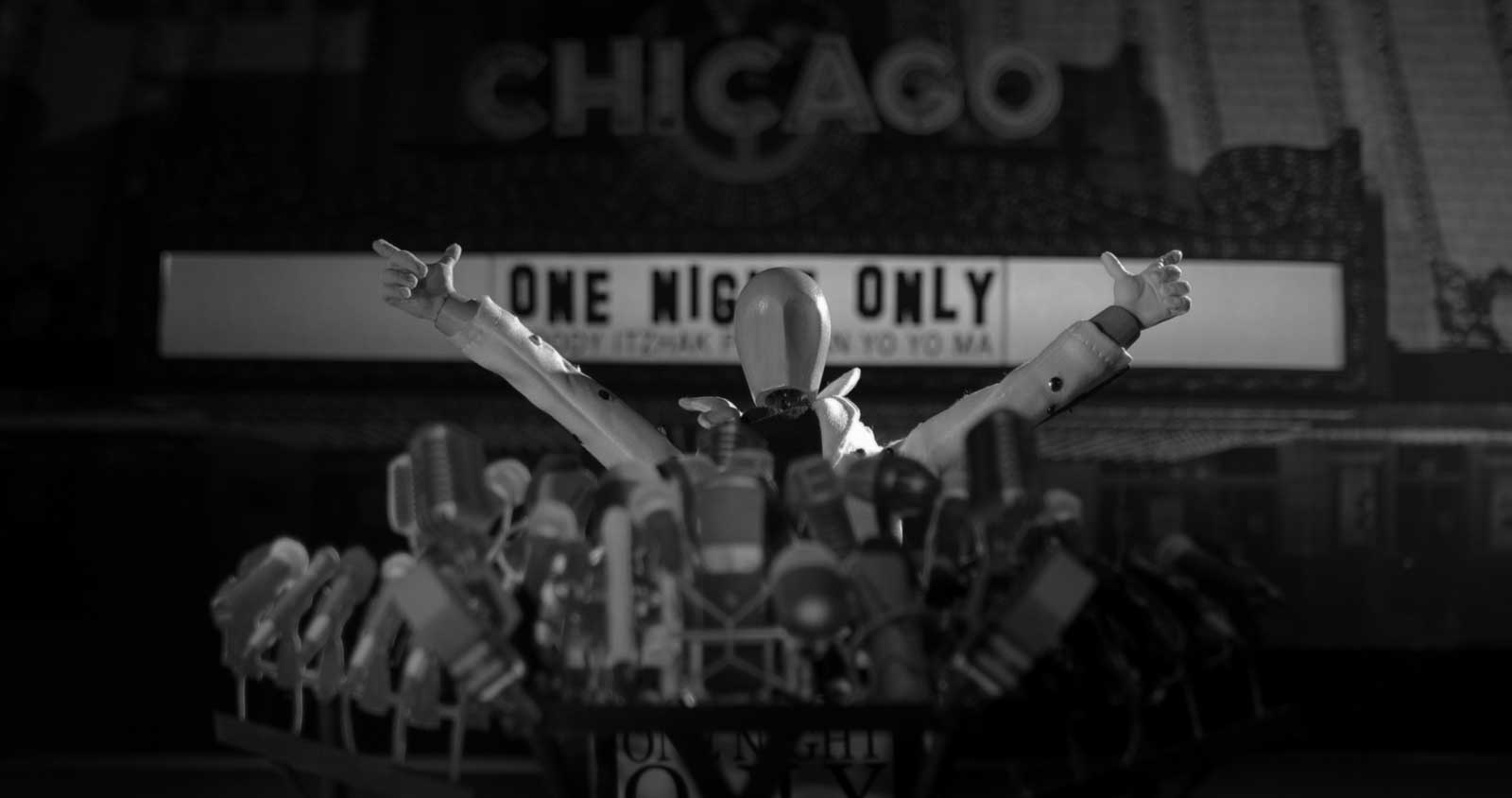 Described as an epic labor of love by its creators, Stuart Bowen’s dialogue-free stop-motion short Woody is the enthralling tale of one wooden man’s reluctance to stop wishing for something better from his life. Playfully employing mannequins as the film’s main characters, Bowen immerses viewers in his universe by using relatable themes of aspiration and hope to suck viewers in and compensate for his cast’s ‘wooden’ acting.

Self-funding the first minute of Woody, Bowen and his team were able to take what they created and use it as a ‘proof-of-concept’ to show the public in their (successful) crowd-funding campaign. Using the funds gained through Pozible and finances awarded through the Screen NSW Emerging Film Makers Fund, the director was able to add what he describes as “Australia’s best animators” to his team.

In production for over 2 years, like its titular protagonist, Bowen had to find creative ways of bringing his dream to life (within budget). Cutting costs by deciding to shot in black & white (coloured ink was too expensive) and dressing “extras” in crowd scenes in Barbie clothes, the director admitted (in conversation with Marbelle over at Directors Notes) that “a lot of this film was having this grand idea, that was totally unhinged, and then practicality edging closer to it and making us be more practical”.

Despite having to compromise on his original vision (like most filmmakers do), many of Bowen’s production decisions actually ended up aiding the impact of his film and Woody went on to have an impressive tour of film festivals worldwide. Since completing this film back in 2013, Stuart has directed his first live-action short Twisted (which won third prize at Tropfest) and is now working on building his commercials reel, looking for a feature script to helm and developing two short concepts (one animation and one live-action).