The Good, The Bad and The Inflatable
READ REVIEW
Next Previous 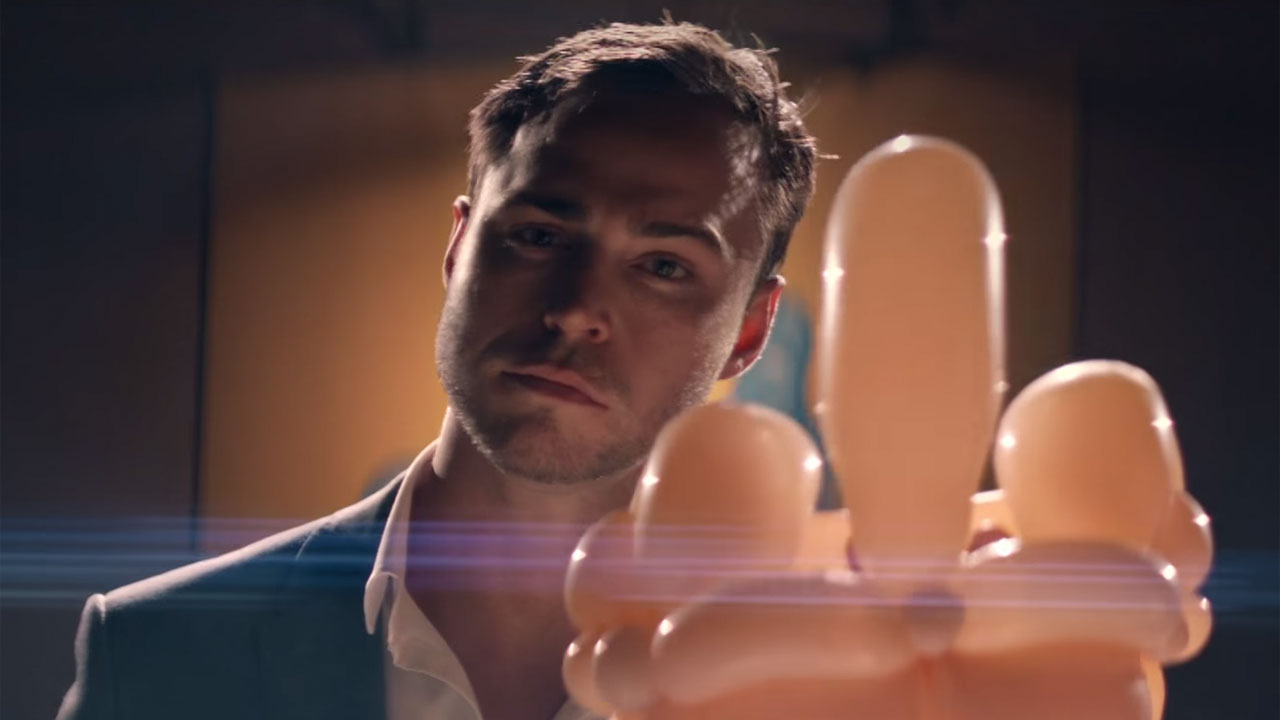 Winner of the ‘Third Prize’ at the 2014 Tropfest festival and described by director Stuart Bowen as “an absurd love triangle inspired by Charlie Chaplin meets Napoleon Dynamite vs Scott Pilgrim“, short film Twisted has all the right qualities to be a big hit in the world of online video. Managing to evoke the spirit of the Spaghetti Western, alongside more recent features that use video games for inspiration (again Scott Pilgrim vs. the World springs to mind), Bowen’s comedic short has a unique selling point that’s bound to get its audience instantly clicking on that share button.

Having caught our attention with his festival-favourite stop-motion Woody, a short we’re still waiting to be released online, Australian filmmaker Bowen’s latest short film Twisted sees him enter the world of live-action filmmaking and show-off some pretty impressive balloon trickery. The story of two love rivals, battling it out video game style to win the attentions of their high school crush at their 6th grade reunion, events take an unusual turn as the two suitors find an unusual way too attempt to impress their dream girl.

We recently discussed the privileged place that balloons have in short film in our article on Greg Jardin’s Floating and Twisted is another short to add to this conversation. Employing the colourful inflatables as a comedic prop, director Bowen and his team use some hugely impressive balloon sculptures to take their film to absurd and ridiculous heights. Whilst Twisted’s light-hearted and totally over-the-top approach means it’s a film that doesn’t generate the same kind of emotional investment as Floating or The Red Balloon, it’s still a memorable and unique short – just for totally different reasons.