Neil & John test the bounds of their friendship in pursuit of mankind's greatest kept secret.
READ REVIEW
Next Previous 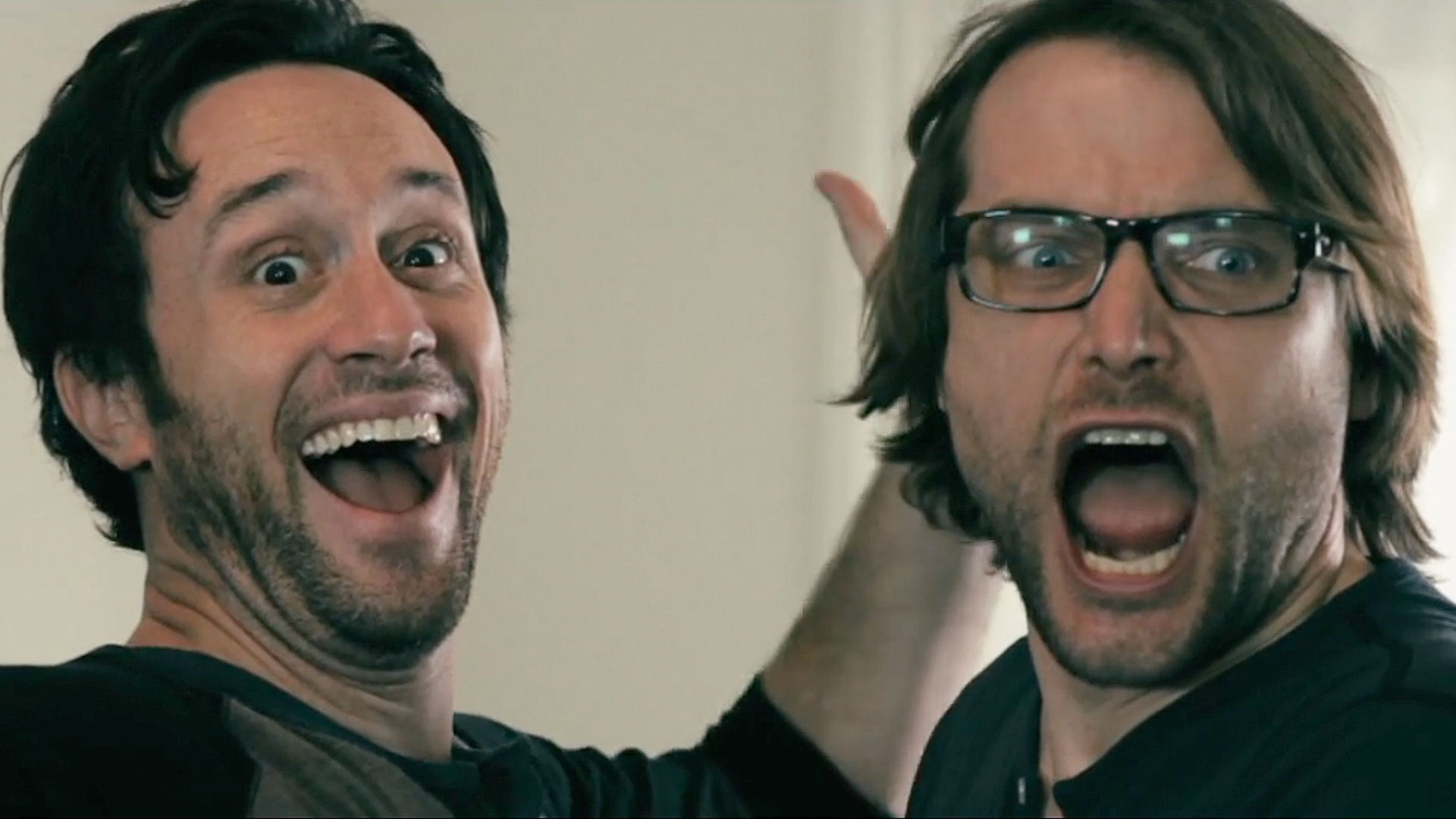 If the folks narrating Drunk History weren’t just inebriated but also on speed, the resulting product might look and sound a bit like The Key. Now, let’s get a few things out of the way—this is a juvenile film and there is a homophobic tint to the central comedic premise that might be uncouth to certain viewers. But, like a dirty joke you would hear in elementary school, it had me giggling like a moron. Not my proudest moment, I must admit.

At its core, The Key is a sketch/spoof of all the self-help gobbledygook that tends to make a mark on the public consciousness. In an interview with the Huffington Post, director Sherwin Shilati sites Rhonda Byrne’s The Secret as the film’s not-so-subtle inspiration. The result is high-concept film about finding “meaning” in the most low-brow way possible. Provided you feel like dirtying up your google search history, look up the the word “frot.” You’re welcome.

So, why does The Key work? It’s difficult to say exactly, as it’s definitely more sketch than the developed short fare we tend to gravitate towards. For one, Leads John Forest and Neil Hopkins have great chemistry and timing.  But, it also helps that it moves so kinetically—that the jokes come so quickly. The film is unrelenting in its pace and punchlines (both visual and verbal). Director Shilati really throws everything he has at the screen, from ridiculous historical reenactments to aspect ratio gags. Again, this isn’t high brow stuff, but like Trey Parker and Matt Stone’s initial splash way back in 1992 with The Spirit of Christmas, it’s crude, funny, and shows a spark of unexpected genius.

The film made quite a splash when it was released back in 2013, but not as you might traditionally expect. Shilati (who has been directing high profile commercials since 2008) and his two actors ignored YouTube and just sent the short directly to industry connections. From there, it began circulating around town, quickly building buzz—an inside joke amongst those in the know. The approach definitely worked. Shilati got meetings with studio execs and agencies. And, Hopkins and Forest, got their foot in the door to pitch Neil & John as a TV property. This “inside baseball” sort of self promotion may be disheartening for a young filmmaker struggling to break into Tinsel Town, but it proves an old Hollywood adage: sometimes, it really is all who about who you know.

Now, two years later, the film is still making us giggle like immature morons. If that’s not enough to unlock your true potentialities, what is?