When Charlie (Modern Family's Rico Rodriguez) and his family move to a warmer climate for the sake of his father's (Matthew Modine) illness, he finds himself between losing his father - and a conflict with a vicious bully at school.
READ REVIEW
Next Previous 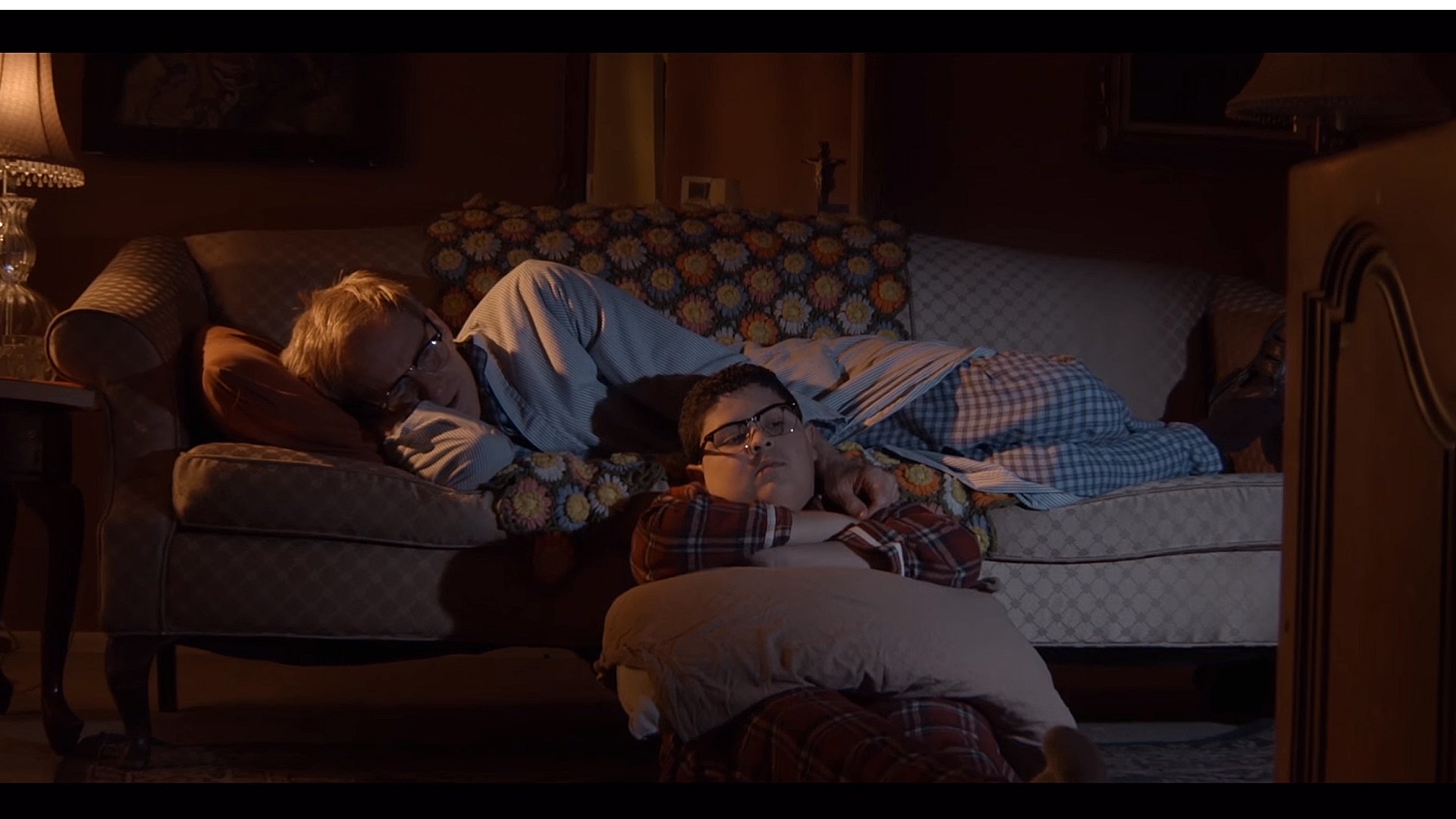 For some reason or another, there are a handful of topics that seem to be incredibly popular in the short form. One is the loss of a loved one. And, another—perhaps due to its current presence in the public consciousness—is bullying. As a result, we screen a lot of films about the subject. Some are good. Others not so much. Mark Columbus’s Guests is the rare film that actually manages to capture the horror of being bullied. The central plotline is straight out of an 80’s teen flick (ethnic new kid Charlie faces off against mean-spirited towhead), but Guests builds upon such an established premise by underlying it with a devastating secondary narrative thread: Charlie’s father is dying of cancer.

The result is a film that focuses on bleak subject matter, but does so in a genuinely affecting way. This isn’t a film that relishes in its own gloom, as so many “dramatic-with-a-CAPITAL-D!” shorts do. Don’t get me wrong, Columbus’s portrayal of the film’s two central horrors—an unrelenting disease and an unrelenting bully—are nightmarish, but there is a restraint and nuance to his cinematic style that only makes the film all the more powerful. As we indicated last year with his Short of the Week featured documentary, The Battle of the Jazz Guitarist, Columbus is a filmmaker who is able to convey complex emotional character journeys in extremely brief runtimes. He’s a man after our own heart.

Obviously, this is a film with a lot of high profile elements. Produced by James Franco and starring Modern Family’s Rico Rodriguez and actor Matthew Modine, the film opens Franco’s The Heyday of the Insensitive Bastards, a feature-length series of vignettes based on short stories from Robert Boswell’s collection.

In an interview with Dazed, which recently featured the film, Columbus relates: “The way I imagine everything in my memory is always washed out and sun-dried, with details on the weirdest things,” he says. “Such as the little crevices on concrete walls, or dust particles floating in a still room.”

The film’s orange-ish grade, it’s unnerving, ethereal feel (it fantastically utilizes an unconventional musical score) are a reflection of this idea—a reflection of past events that are as horrific as they are formative.