An OCD gay twentysomething considers a romantic life with a struggling actress he meets at an S&M-themed party.
READ REVIEW
Next Previous 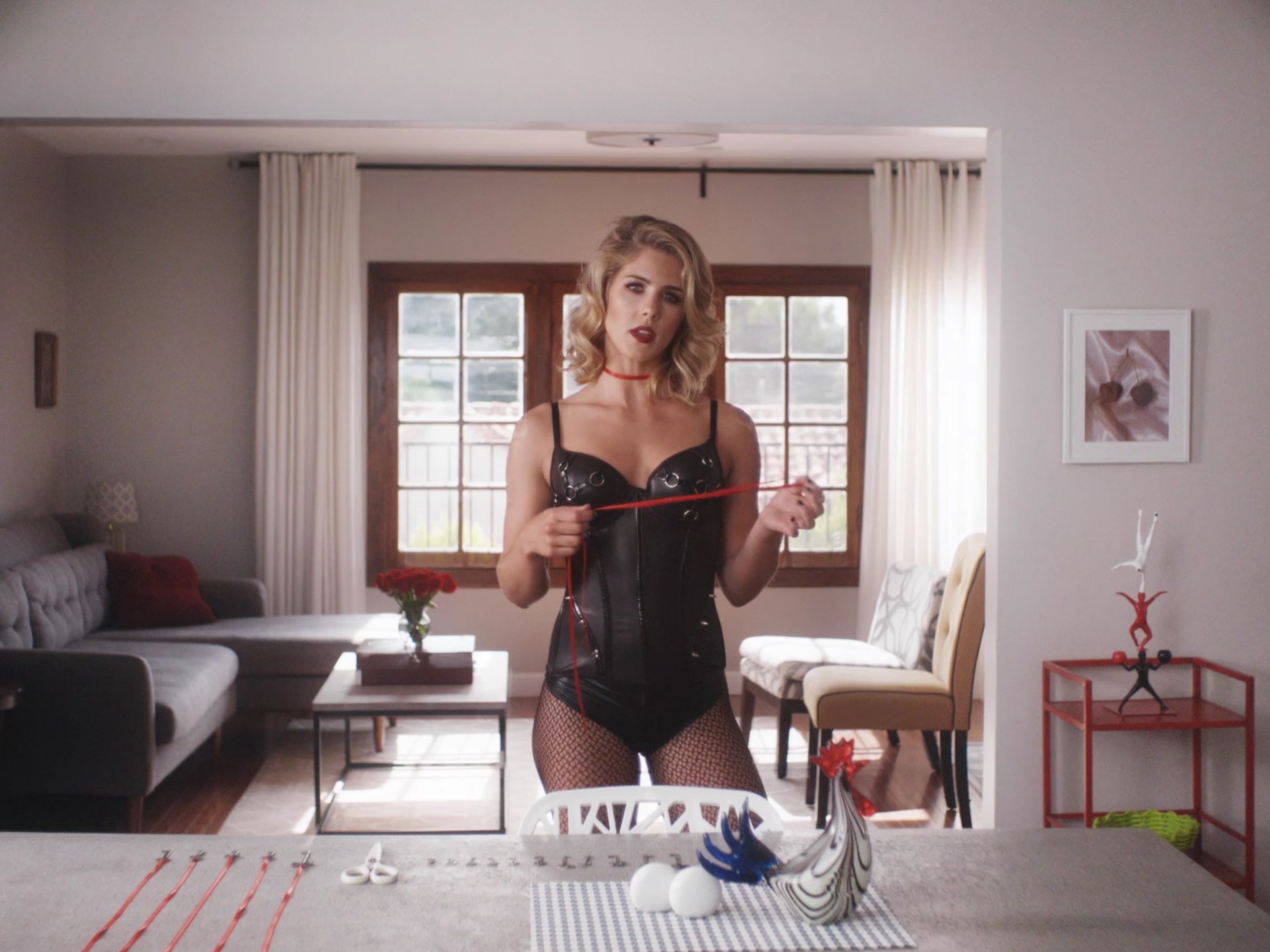 What makes a proof of concept short work? With so many of them being created in the short film world nowadays, it’s a question we here at Short of the Week ask ourselves a lot. To provide some perspective, upon viewing one of these type of films, I often ask myself the following: would I legitimately want to see the feature…would I want to spend 90 more minutes with these characters? In the case of James Sweeney’s Normal Doors—a proof of concept/pitch for his feature film, Straight Up, produced for Fox Digital Studios—the answer is a resounding yes.

We have featured Mr. Sweeney’s work before with his other LGBT short film, The First. Normal Doors feels like a natural evolution for him as a filmmaker. He has refined his voice quite a bit for this effort—developing an interesting tone that manages to be comical, endearing, and emotional. Focusing on all topics that could have all been cloying (from “meet cutes” to obsessive compulsive disorder), Normal Doors manages to supersede these “indie” conventions, by making its characters feel genuine. Yes, the dialogue is heightened and clever, but it’s never “too clever.” In effect, we buy into this interaction and the cinematic “what if” question it postulates.

As Sweeney relates via e-mail, “the initial idea was to write a non-traditional love story. It’s nice to think that there’s one perfect soul mate out there for everybody, but even if that’s true—it’s a big world; so statistically what are the chances of actually finding that one person? I like to refer to Todd and Rory as intellectual soulmates—the question in the feature is whether or not their relationship can sustain without sexual intimacy.”

It’s obviously worth mentioning that the acting is also stellar, featuring two up-and-coming actors we are bound to see a lot more of (Justin Mark and Milana Vayntrub). Part of the reason that so much of the dialogue works is that these two actors are so good at reciting it.

Beyond writing other projects, Sweeney is currently working hard to secure financing and get the indie feature off the ground. We’re rooting for you, James! Normal Doors is hopefully just an amuse-bouche for the wonderful meal that is to come. To keep up to date with Straight Up, get social with the project on facebook.