The Rise and Fall of Globosome

In the vastness of space, there’s a a small speck of rock inhabited by the most peculiar lifeforms: Dark little "Globosomes" that start to replicate fast and begin to show signs of intelligence.
READ REVIEW
Next Previous

The Rise and Fall of Globosome 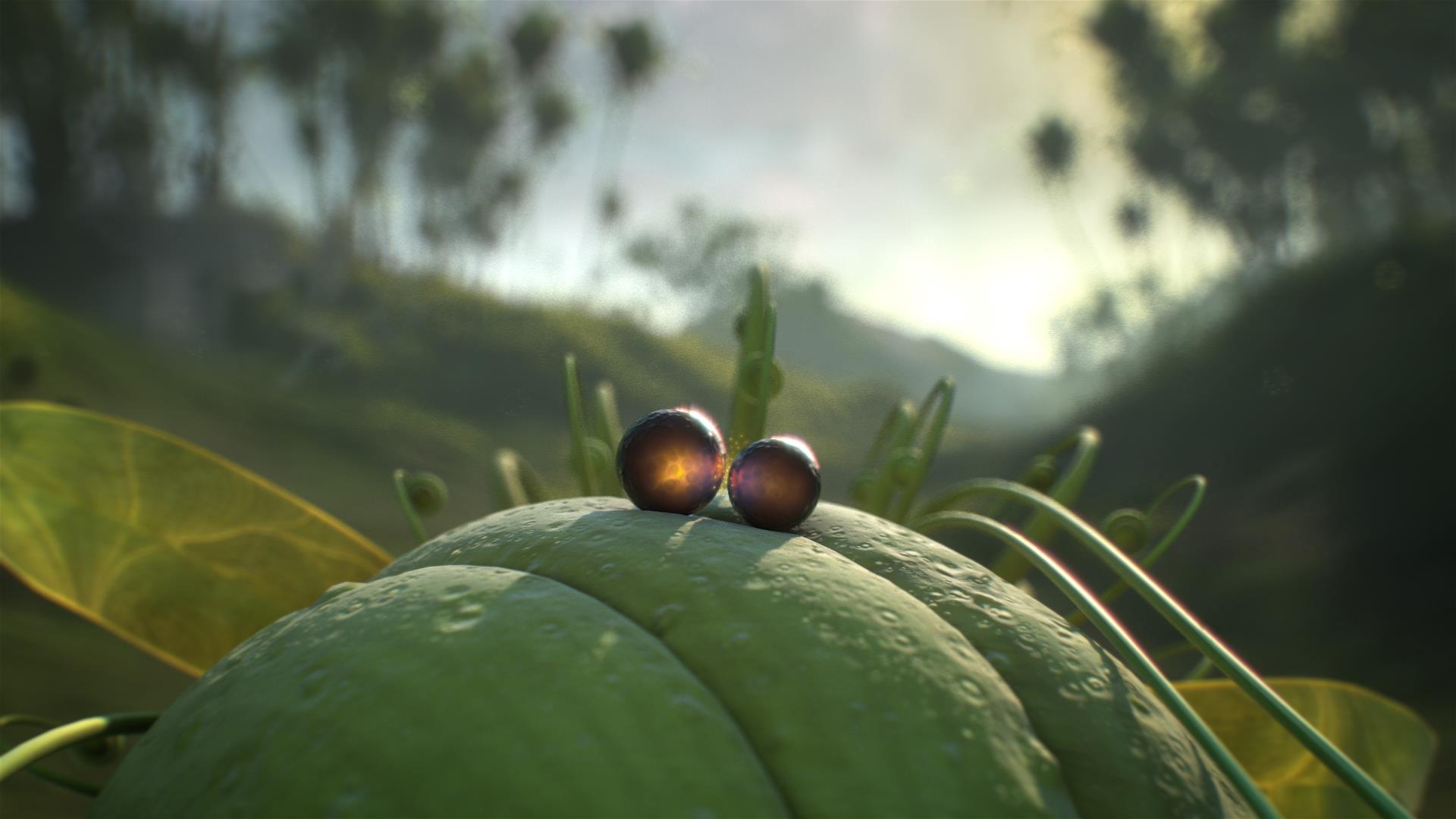 The story of a planet born and destroyed before your very eyes, Sascha Geddert’s The Rise and Fall of Globosome is an animated short with a powerful message and equally powerful style. The second film we’ve featured from Filmacademy Baden-Württemberg in just over a week (following (NULL) by David Gesslbauer & Michael Lange), once again this is another film from the German school that showcases an ambitious narrative and inventive storytelling approach.

“This film is inspired by the special times we’re living in on our own planet.”

Whilst The Rise and Fall of Globosome is obviously a compelling piece of fiction, its real power lies in the social commentary of its story. A cautionary tale of what happens if you burn through a planet’s resources too quickly, Geddert’s narrative is designed to make us think about humanity’s effect on Earth. With the director describing the current state of our environment as “at the crossroads” – where we get to decide whether it thrives or perishes – it’s almost impossible not to watch Globosome and reflect on the condition of our own world. As depressing as that sounds, it isn’t all doom and gloom and as the film draws to its striking conclusion, the resonating message that comes from the finale is that despite being surrounded by darkness there still might be hope.

Despite being bereft of dialogue and traditional characters, Globosome certainly isn’t lacking in the engagement we look for in our Short of the Week picks. On our submit page, we list great shorts as sharing four qualities: Relevant, Unique, Emotional, and Entertaining. On the surface, Geddert’s film is one that centres around a faceless, emotionless alien species, but the message of the piece makes it feel relevant and emotional, while the assured filmmaking approach brings the unique and entertaining angle we look for. It’s not often you see a short so eloquent and persuasive that doesn’t feel like its shoving its message down your throat and I think it’s this subtlety in the storytelling I appreciated the most.

If you enjoyed the Globosome universe, you can explore it some more in Globosome: Path of the Swarm an exploratory action-adventure game for iPad, iPhone and iPod Touch.