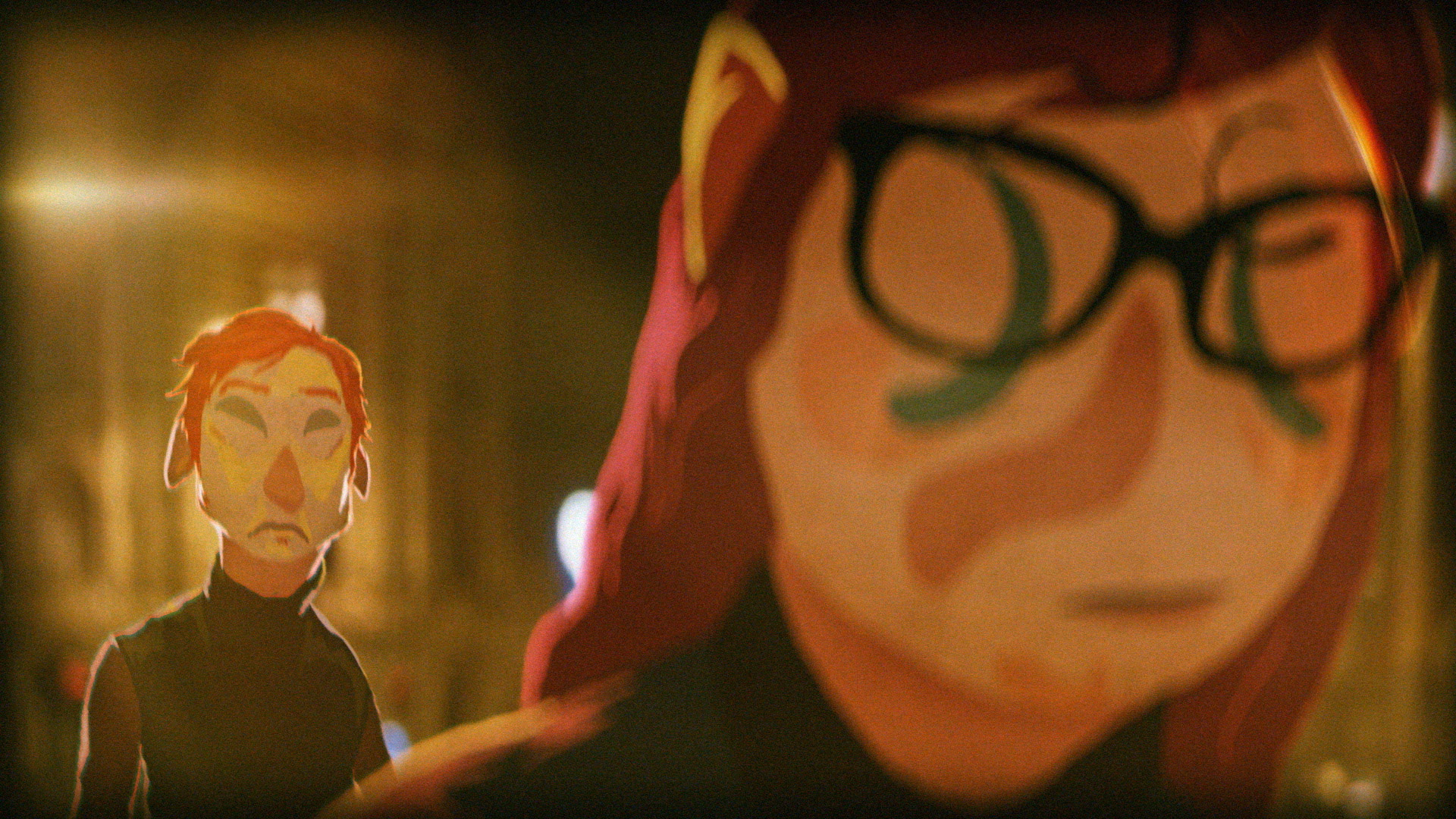 One of the latest talents to watch from the 2014 graduating class of MA Animation at the Royal College of Art, Irish animation director Stephen McNally introduces us to his distinct storytelling style with his first-year film Forgot. A wandering trip down a crumbling memory lane, McNally’s evocative 2-minute short is a poetic ode to the enigmatic powers of recollection.

“What happened? Well we forgot everything.”

From its title to its opening line of dialogue – there’s no mistaking the subject of McNally’s surprisingly emotive film – this is a film about memory. Taking its audience on a sprawling journey through its protagonists fragmented memory-banks as he recalls forgotten moments from his past, the short’s most impressive feature is its ability to paint such a vivid life-story, tinged with love and regret, in such a concise duration. Recently we lauded Alexander Engel’s refreshing This is it on Short of the Week for its succinct storytelling and it feels as if similar praise is worth directing the way of McNally’s film. Employing a non-linear approach to its narrative delivery and heading in a completely different direction than Engel’s short, Forgot shuns the jovial light-hearted approach of This is it, instead aiming for some heavy emotional impact with its well-measured approach.

It’s not often shorts come along that you want to watch over and over again, but Forgot has certainly been one of those films for me. Watching on repeat, five or six times in a row, its captivating power seemed to strengthen after each viewing. With each watching I found something new to marvel in and something new to connect with and it does what all good films about memory should – make you think about your own – which is powerful tool for any film to posses.

Animator Stephen McNally has been a filmmaker we’ve had our eye on for sometime now, with his music video for Youth Lagoon track Raspberry Cane giving us a enticing look into his filmmaking and narrative approach and whetting our appetite for more of his work. With Forgot now released online and his RCA Major Project Meanwhile currently touring festivals it hopefully wont be too long until you see more of the director’s work on Short of the Week – for now we’ll be patiently waiting for the release of the brilliant Meanwhile (although having been lucky enough to witness it recently, it could be touring festivals for sometime).