Akhil, a young shoeshine boy, dreams of becoming a gourmet chef when he has a chance encounter with India's most popular TV cuisiner.
READ REVIEW
Next Previous 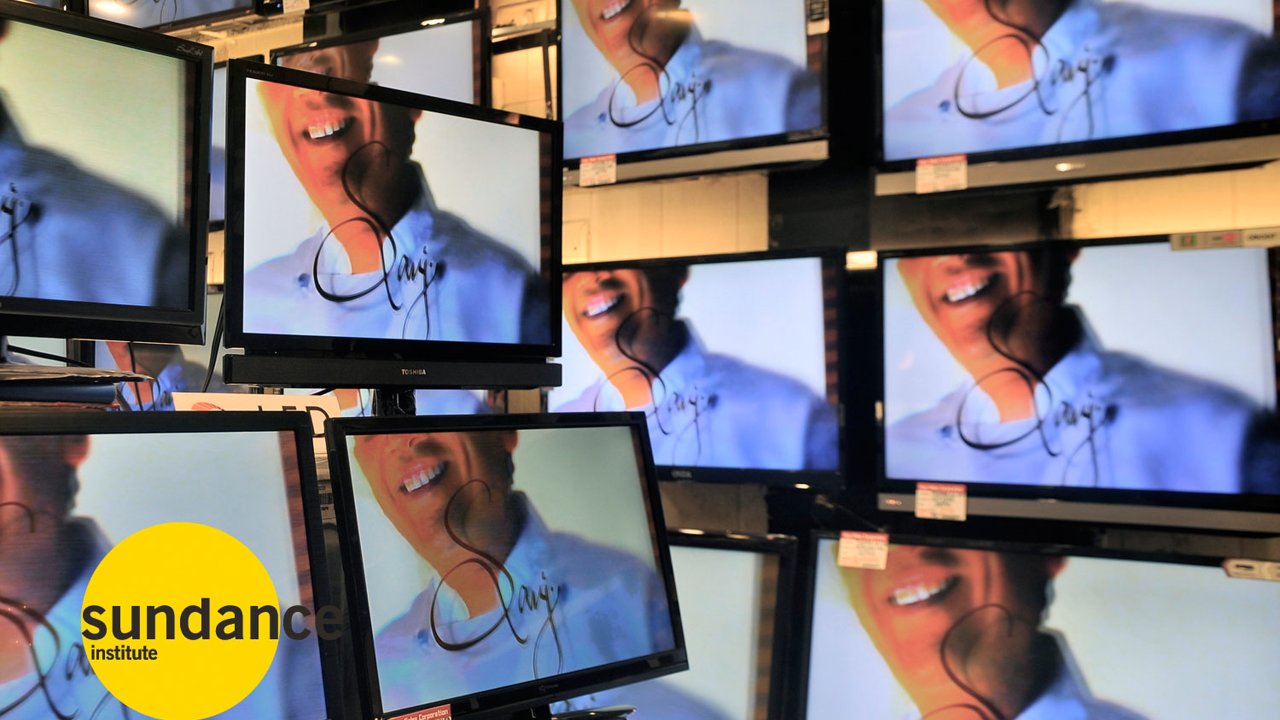 1 of 5 films created for an innovative awareness campaign put together by the Sundance Institute in conjunction with the Gates Foundation, Masterchef is a simple but elegant story of poverty, gumption and the power of dreams.

Poor and living out on the streets, young Akhil is a primary earner for his family, spending his days as a shoeshine boy. The director, Ritesh Batra, recently celebrated for his feature film The Lunchbox, does not linger on the poverty or play it up for pathos, but instead celebrates the young character’s fortitude. The subject is superficially reminiscent of the great short film Amar, but Bahrani’s narrative tone and simple observational style more clearly relates to the feature work of Ramin Bahrani.

Because of Batra’s light touch in the film’s emotional elements, the film could be said to lack closure. To this reviewer that is perfect however — it would be disingenuous to conform the story to a classic underdog tale, complete with a triumphal ending. Instead it celebrates the finest qualities of Akhil — dogged perseverance and a pure capacity for hope — qualities which are in much better keeping with the spirit of the project.

The project, the Sundance Institute Short Film Challenge, is a mixture of commissioned work and a film contest, dedicated to “inspire discussion, shift perception and dismiss stereotypes of poverty and hunger.” The only narrative work in this initial batch of 5, Batra’s work accomplishes this mission quite well in its depiction of Akhil, but also cleverly comments on the transformative power of media in general. Akhil’s access to TV, his ability to see the Masterchef in the storefront window, serves as an animating force for his dream, and thus the film serves as a powerful confirmation of the entire project’s mission in crafting media to address these subjects.

Sundance and the Gates Foundation are inviting filmmakers the world over to participate by sending in short film submissions. 5 winners will be selected, each receiving $10,000 and a trip to Sundance 2015 where their films will be screened. Learn more here.