**Currently Offline** - A look into the summer dramas in the lives of the less popular kids.
READ REVIEW
Next Previous 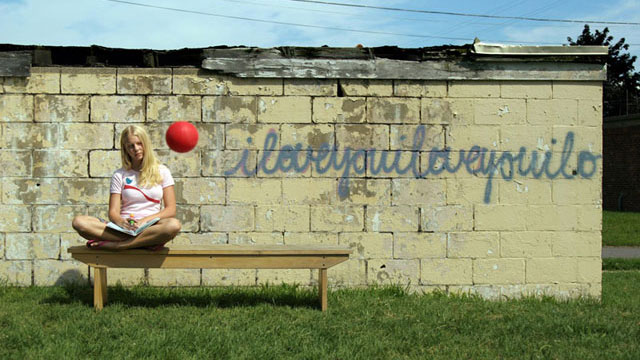 The feature film is having its day in the sun. Thanks in no small part to the presence of freshly minted Oscar-winner Melissa Leo in the film, the plucky Northwest indie about a heartbroken teen that bands together with a group of misfits, recently had its LA theatrical debut and is now available in the States via iTunes and VOD.

However before directer Suzi Yoonessi directed the feature, she made this, the award-winning short film version of Dear Lemon Lima, which I discovered in the Tribeca Film Festival website’s “Shorts Showcase”, having been originally drawn to the site in order to browse the 2011 lineup. 10 min long, it definitely feels like a test-run for a longer film as a lot of time is spent developing the eccentricities of otherwise minor characters. Still it’s a complete story and a good showcase for the whimsical touch Yoonesi applies to the feature.

If you like Yoonessi’s work here, note that we’ll be getting more short film goodness from her soon, in the form of an entry in the upcoming second season of FutureStates. Season 1 of this splendid series produced our Favorite Film of 2010, Ramin Bahrani’s Plastic Bag, so expectations are high. The first short film of Season 2 debuts tomorrow and we’ll be covering it, so come back and check it out!