A woman enters a cafe only to find its diners in complete silence. Then… a man breaks into song. It's a surprising, genre-bending film nominated for an Oscar in 2004.
READ REVIEW
Next Previous 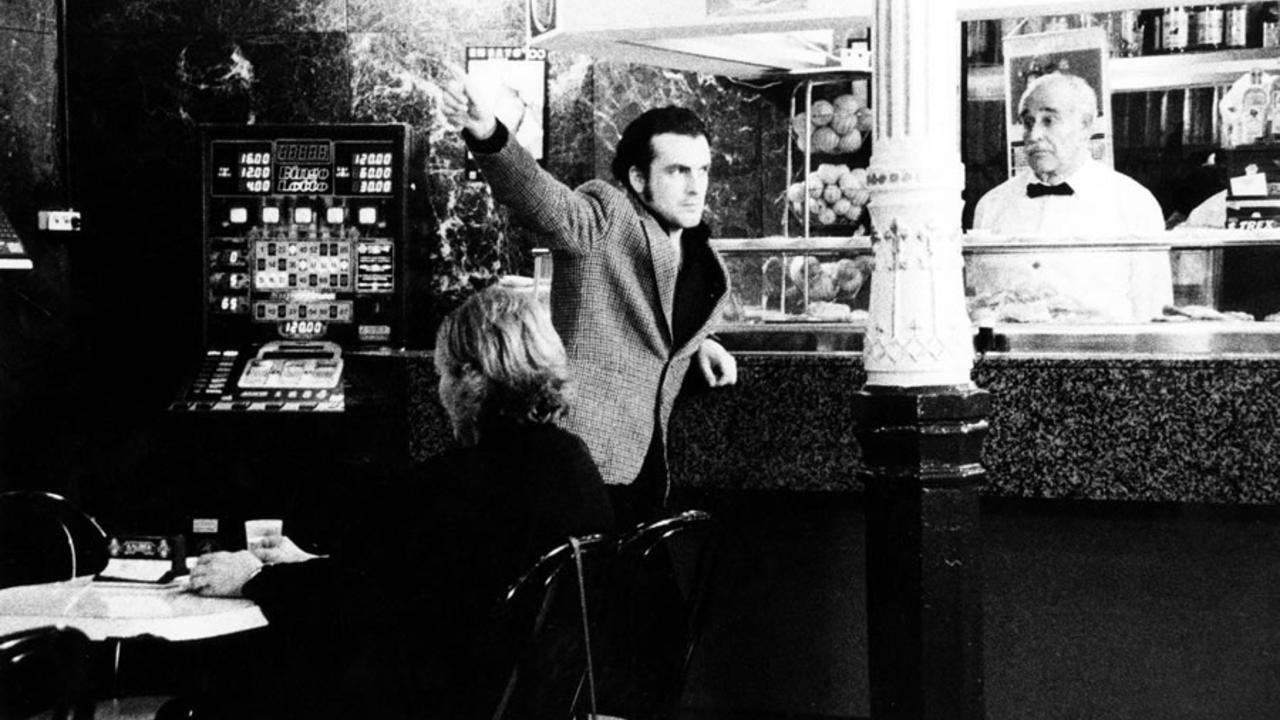 One of my long-time favorites, Nacho Vigalondo’s 7:35 in the Morning, might be the short film I’ve seen the greatest number of times second only to Mark Osborne’s masterpiece More. I believe a good short film is like a song you listen to over and over again, and for me this is the case with 7:35 in the Morning. Nominated for an Oscar in 2004, the short film had a very strong festival run and, thankfully, is now online for us all to enjoy.

The film tells the story of a young woman who enters a café one morning only to find the customers and waiters in an eerie silence. As she sits down, a man begins to sing. It seems he is singing to the woman—telling her how he’d like to approach her but feels too intimated—the typical silent admirer professing his love through song. Even the others in the café are involved reading their lines from scraps of paper. When one young man suddenly stops, the main character (played by the director himself) pulls back his coat to reveal a set of dynamite strapped to his chest. During all this, the woman has called the police who arrive just as the man’s musical number winds to a close. And… well I shouldn’t give away the ending. But it’s good.

The catchy tune of the song sticks with you (more so if you know Spanish) as do the odd characters and the absurd setting. The film makes a poignant commentary on the clichés and common narratives of musicals—a random person bursting into song about his love for a woman with complete strangers jumping in on cue—7:35 in the Morning plays it’s irony out very well. It reminds us that the line between courage and terror is a shaky one. An endearing act taken to the extreme becomes lunacy even if the end goal remains the same. We, the audience, become aware of our own naivete. The point? Question everything. Next time you see Ewan McGregor burst into song ask yourself, “What’s hiding under that jacket?”