Advice on how to survive a nuclear attack from experimental animator, Stephen Irwin.
READ REVIEW
Next Previous 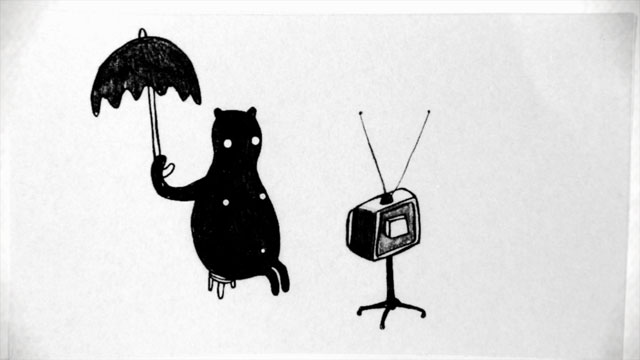 Animator Stephen Irwin, known for creating one of our favorite films of 2009, The Black Dog’s Progress, has just posted a newer piece titled Atomic Hubbub courtesy of Future Shorts.

Stephen takes an atomic-era instructional voiceover on how to survive a nuclear attack and acts out absurd scenes through his signature black and white style. It’s not a new idea, but often times old ideas have never been done right—and Atomic Hubbub has done it best… so far.