It's all fun and games until someone loses an eye.
READ REVIEW
Next Previous 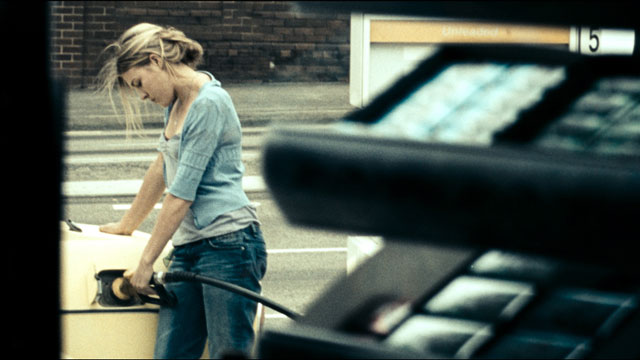 This is a film that has been on SotW’s radar for a while. A 2008 Sundance online offering, it was posted to the net even before that, thanks to the progressive views of director Nash Edgerton and the folks at Blue Tonguehome incidentally of the 2008 fave, I Love Sarah Jane.

It has been extremely popular, but I sat on posting it because something about the film didn’t sit with me right. It’s for sure a superior film, I just think I loved everything about it except the parts that I assume everyone loves. ^_^

Good thing I waited I suppose, because MarBelle scored an interview and a real cool vfx vid from Mr. Edgerton for his own site, which adds a little bit of illumination to a key sequenceforcefully overcoming any reservations on my part to recommend.