On Thursday night in Brooklyn, Short of the Week was pleased to host its first IRL event. A mix of community meetup and screening, a diverse gathering of film fans, filmmakers, media, and industry members congregated at Kickstarter’s Greenpoint headquarters for a fun night of booze, conversation, and short film. 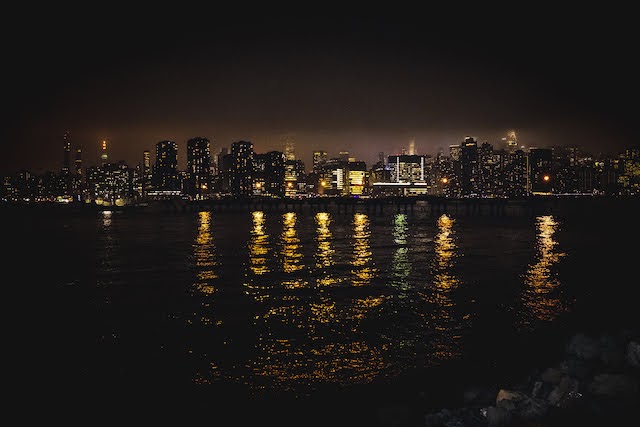 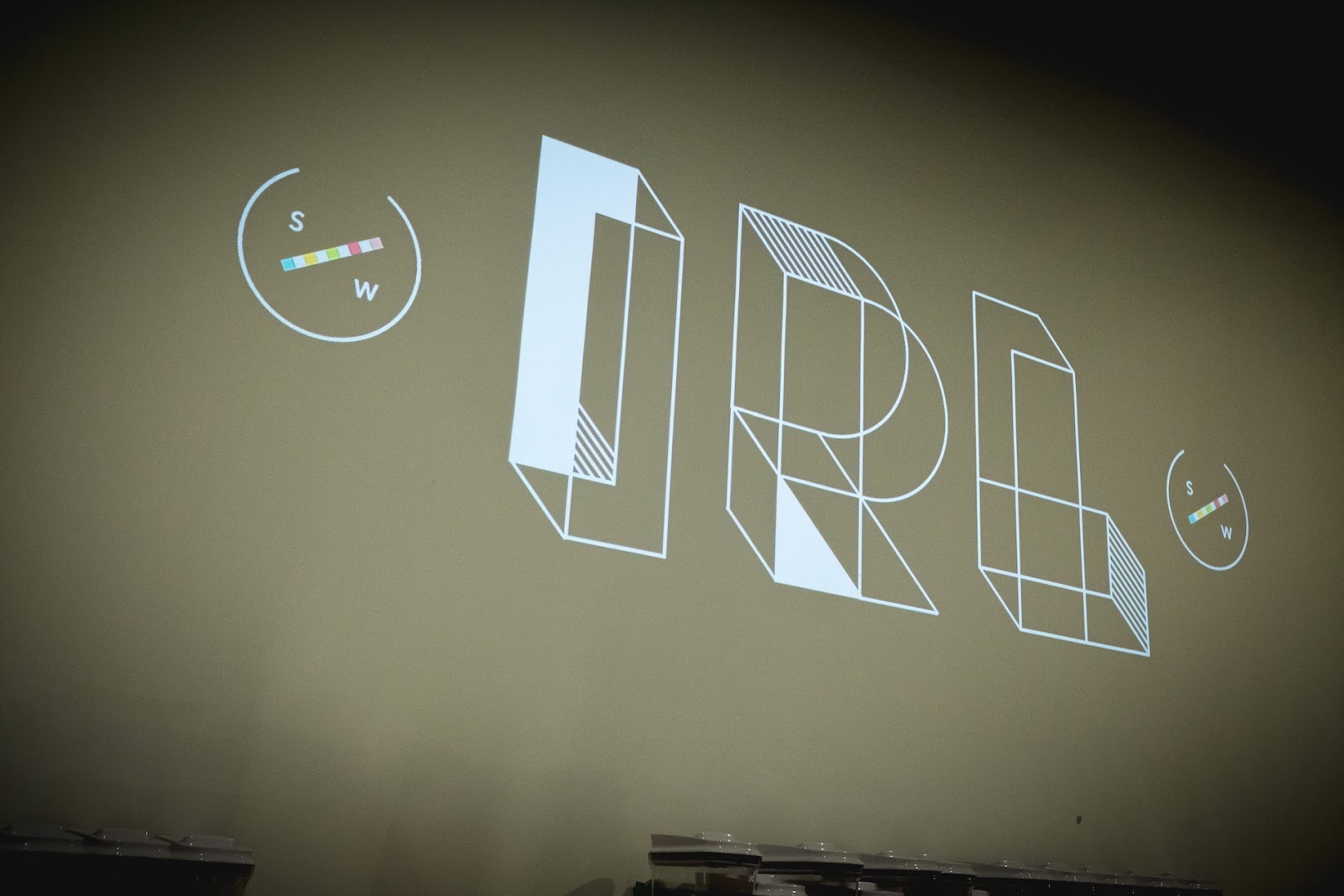 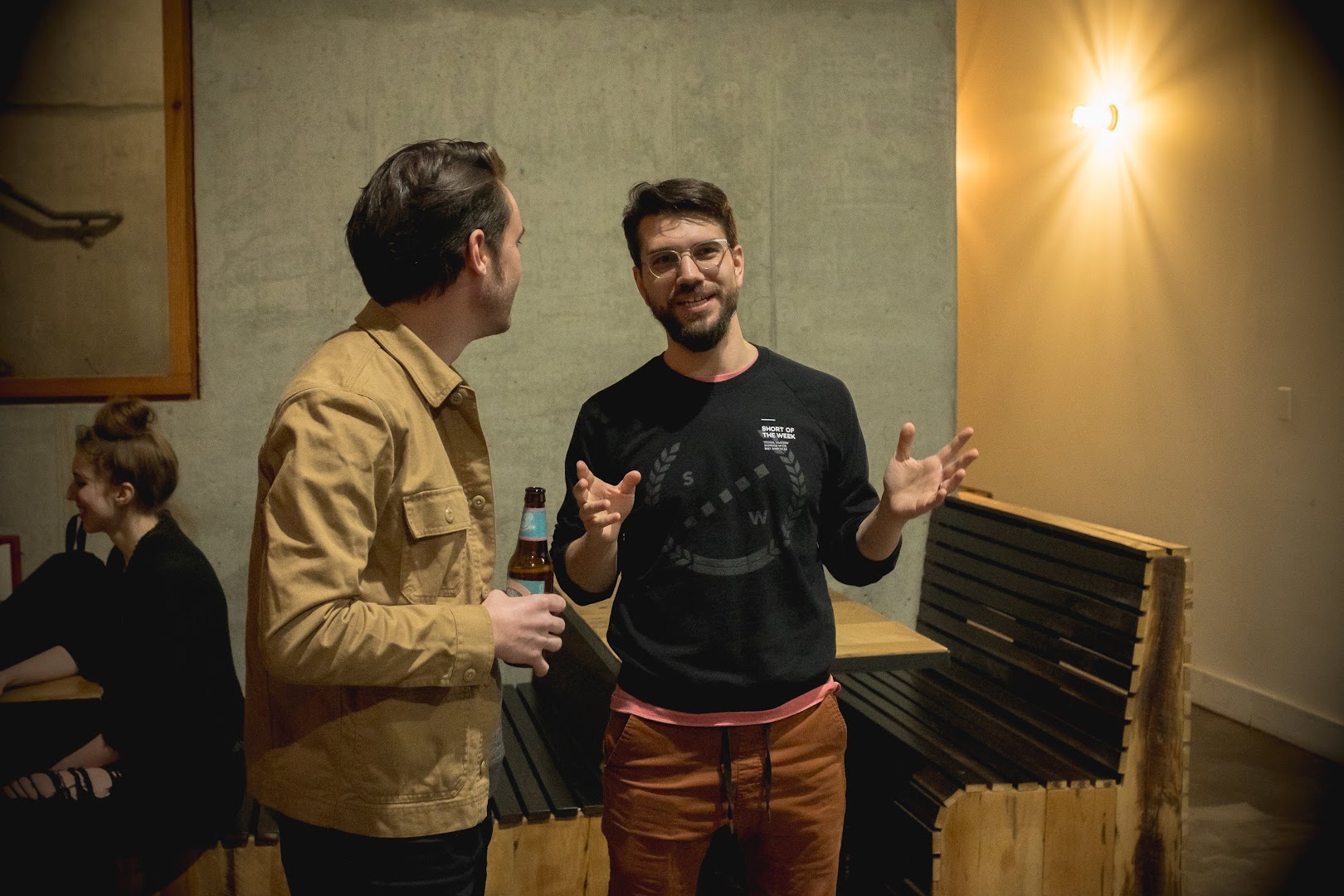 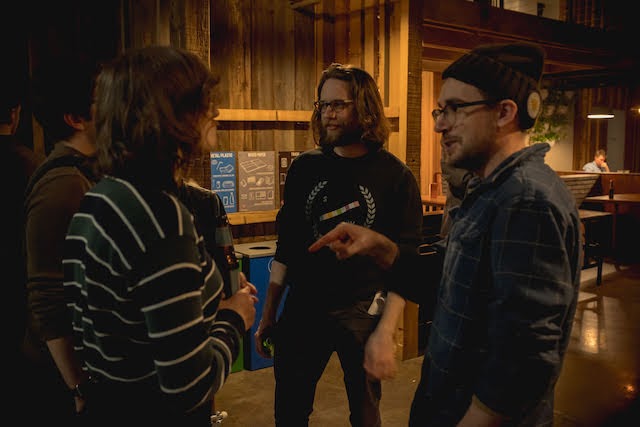 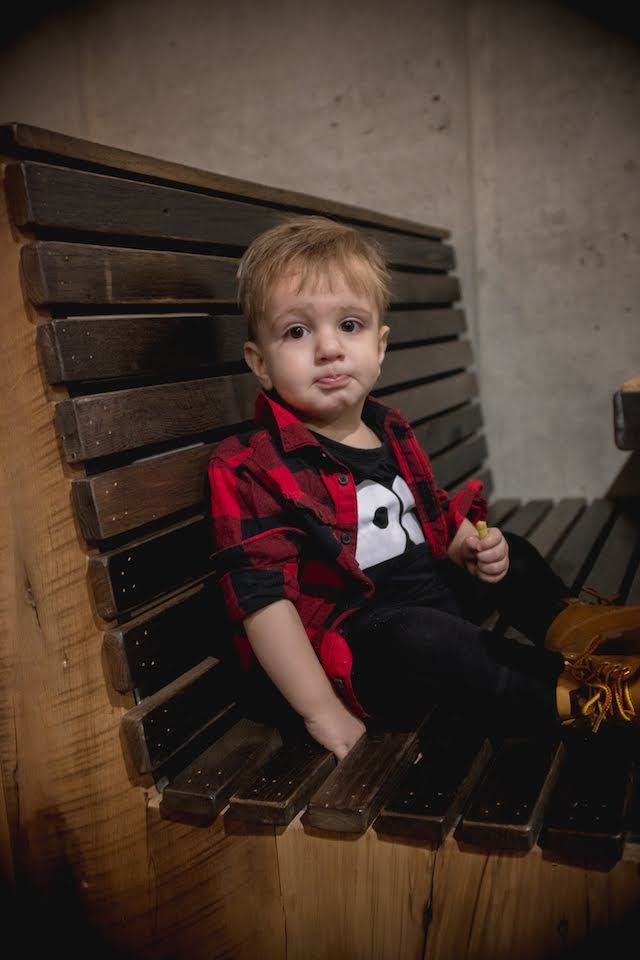 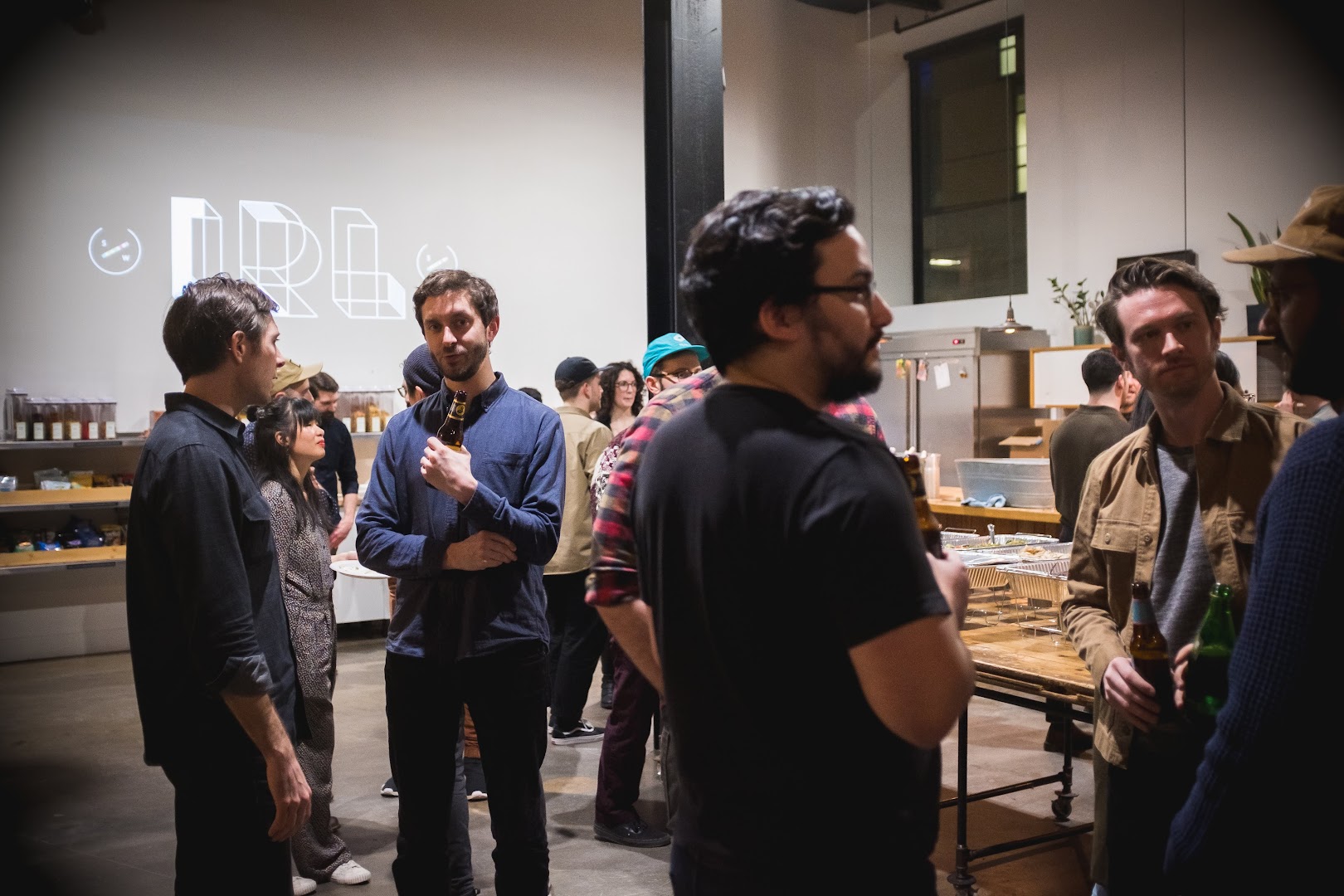 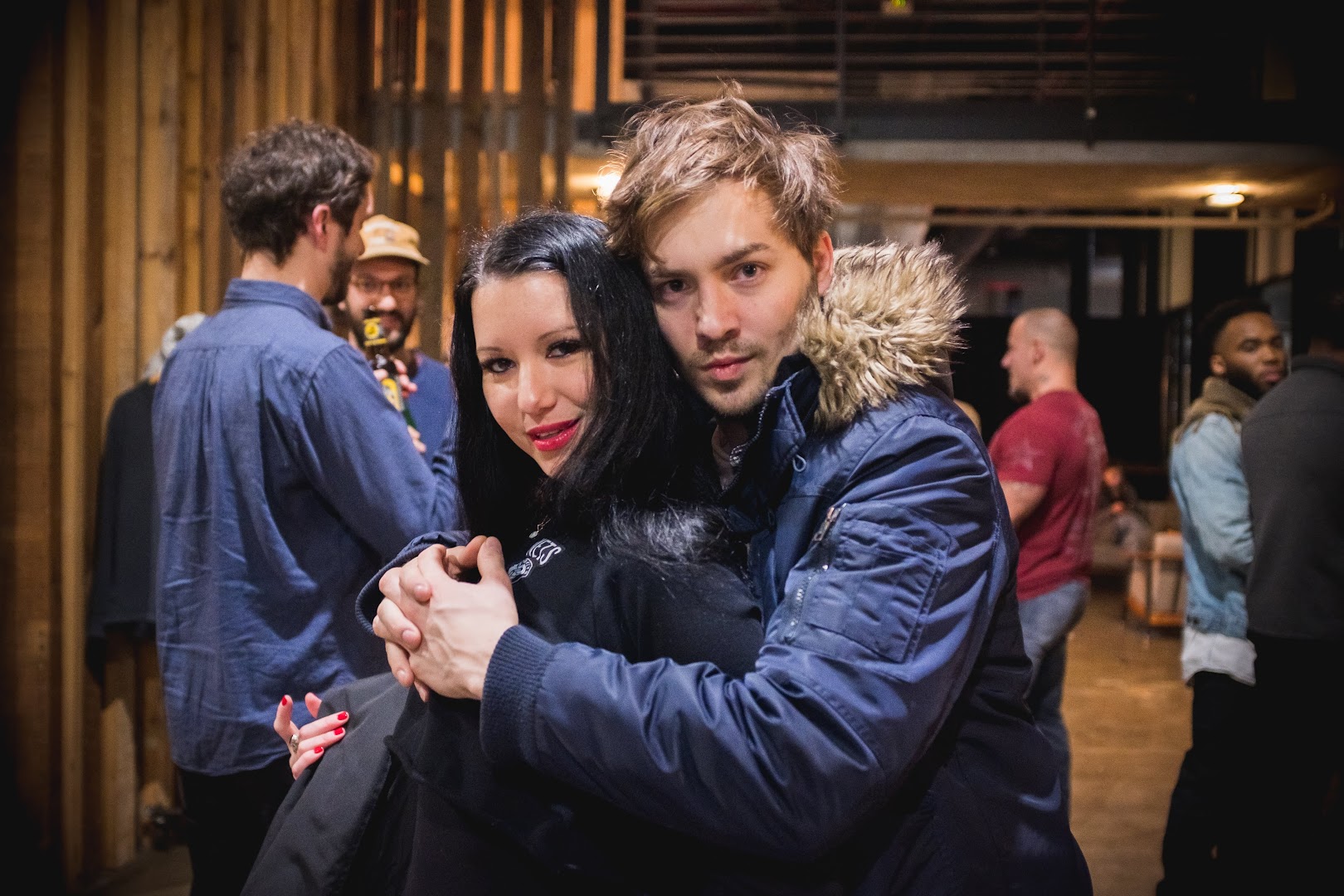 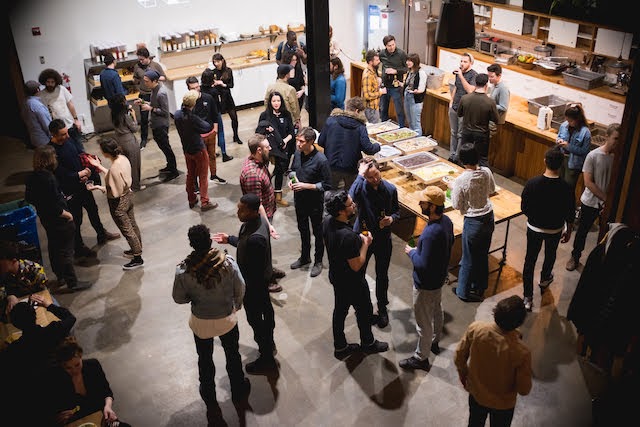 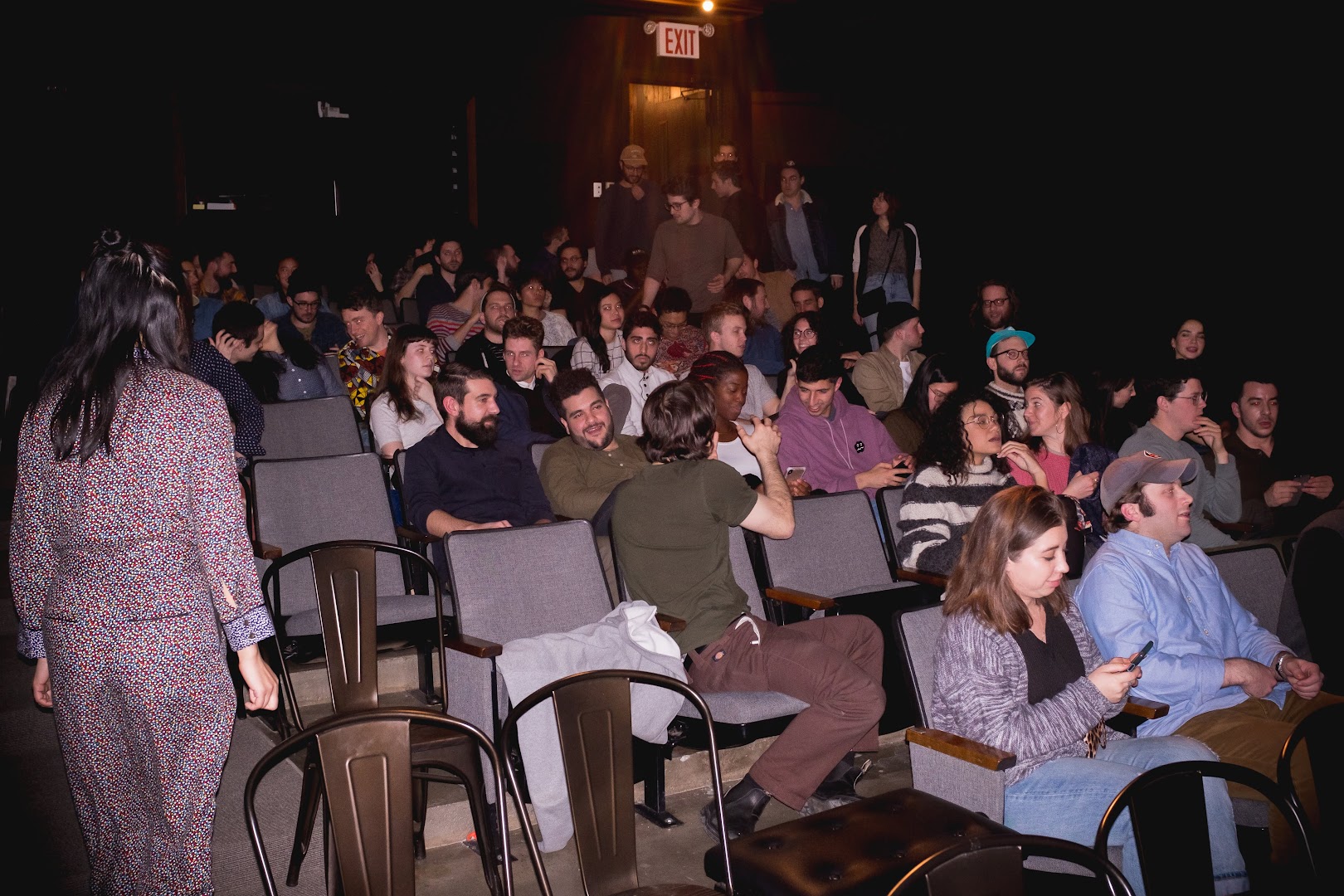 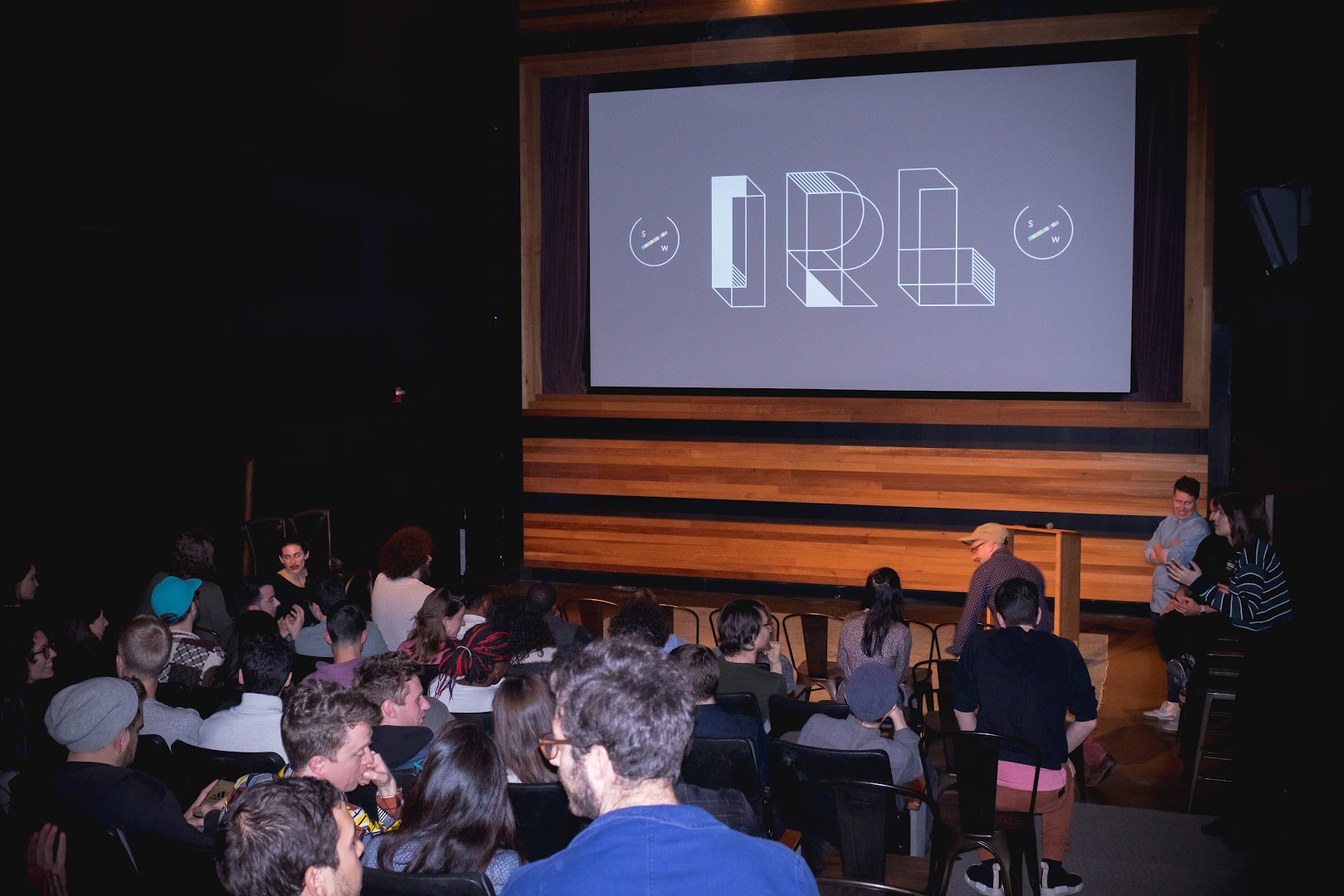 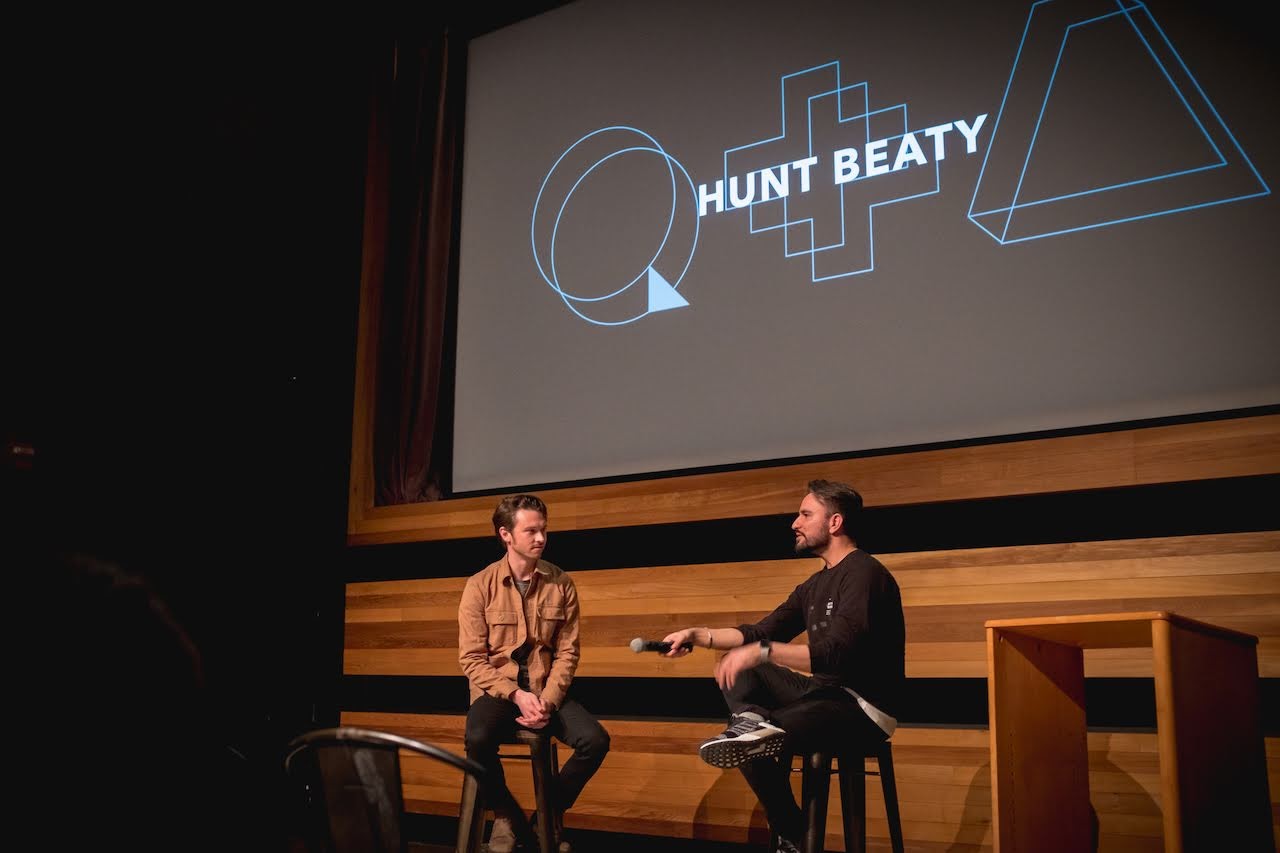 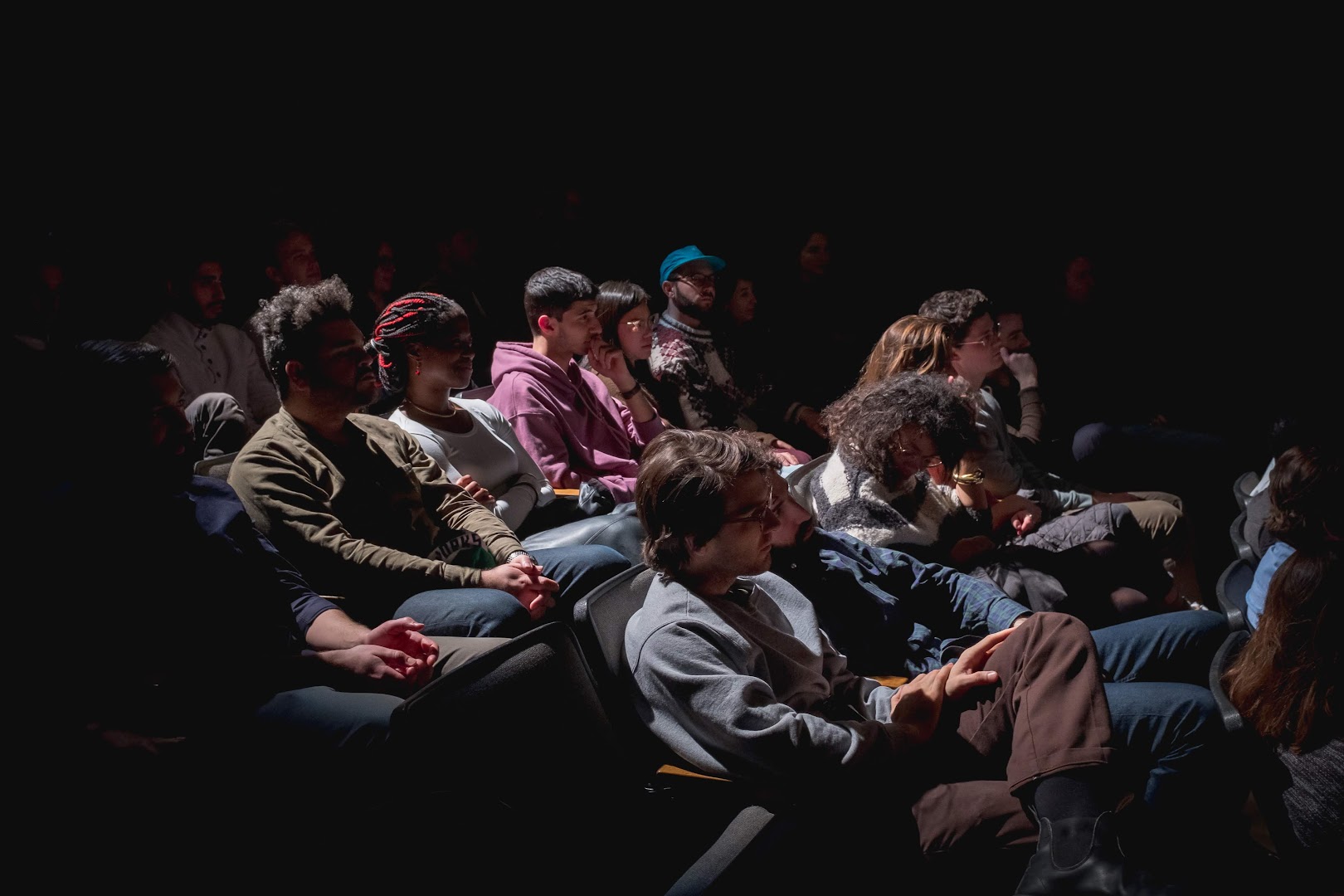 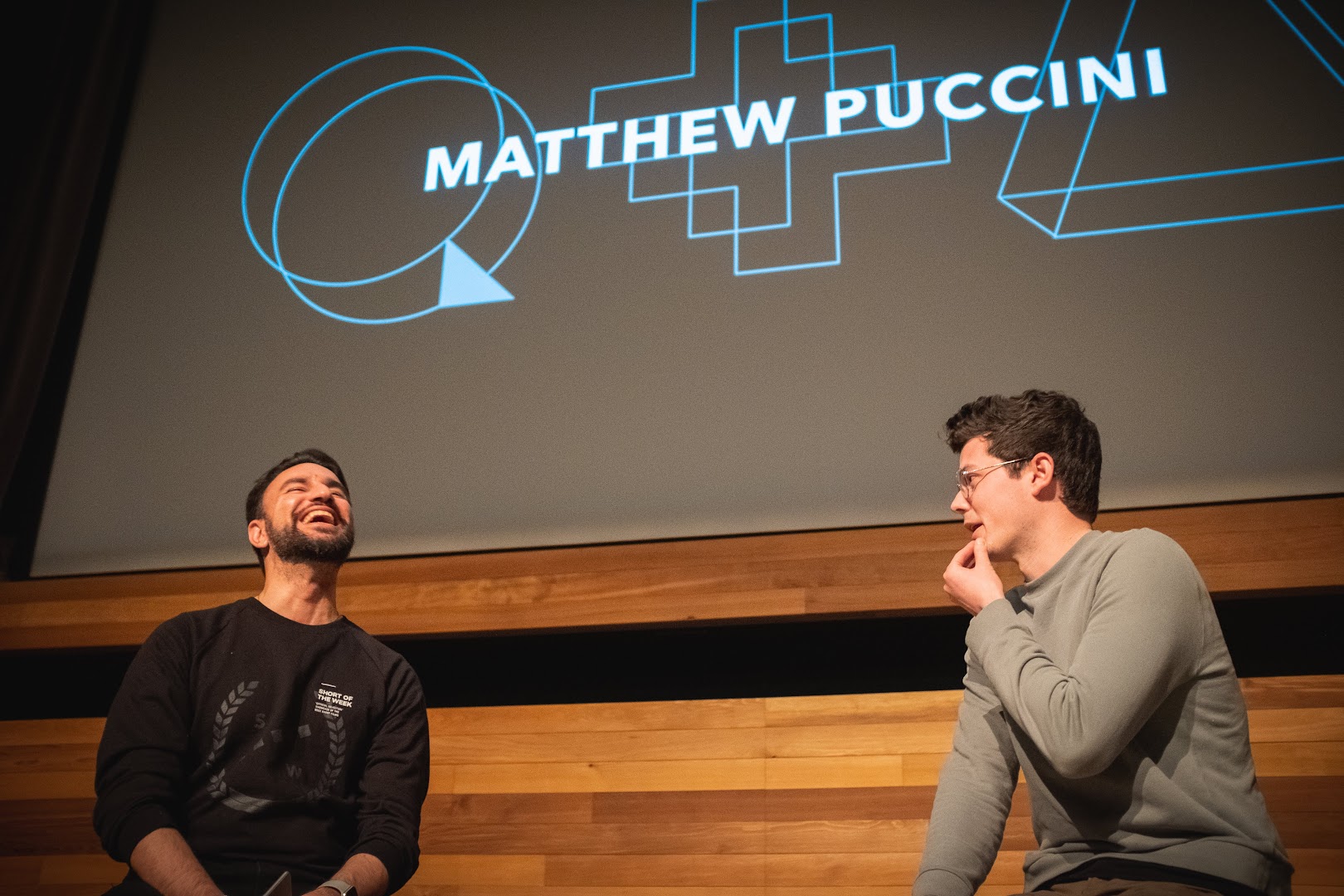 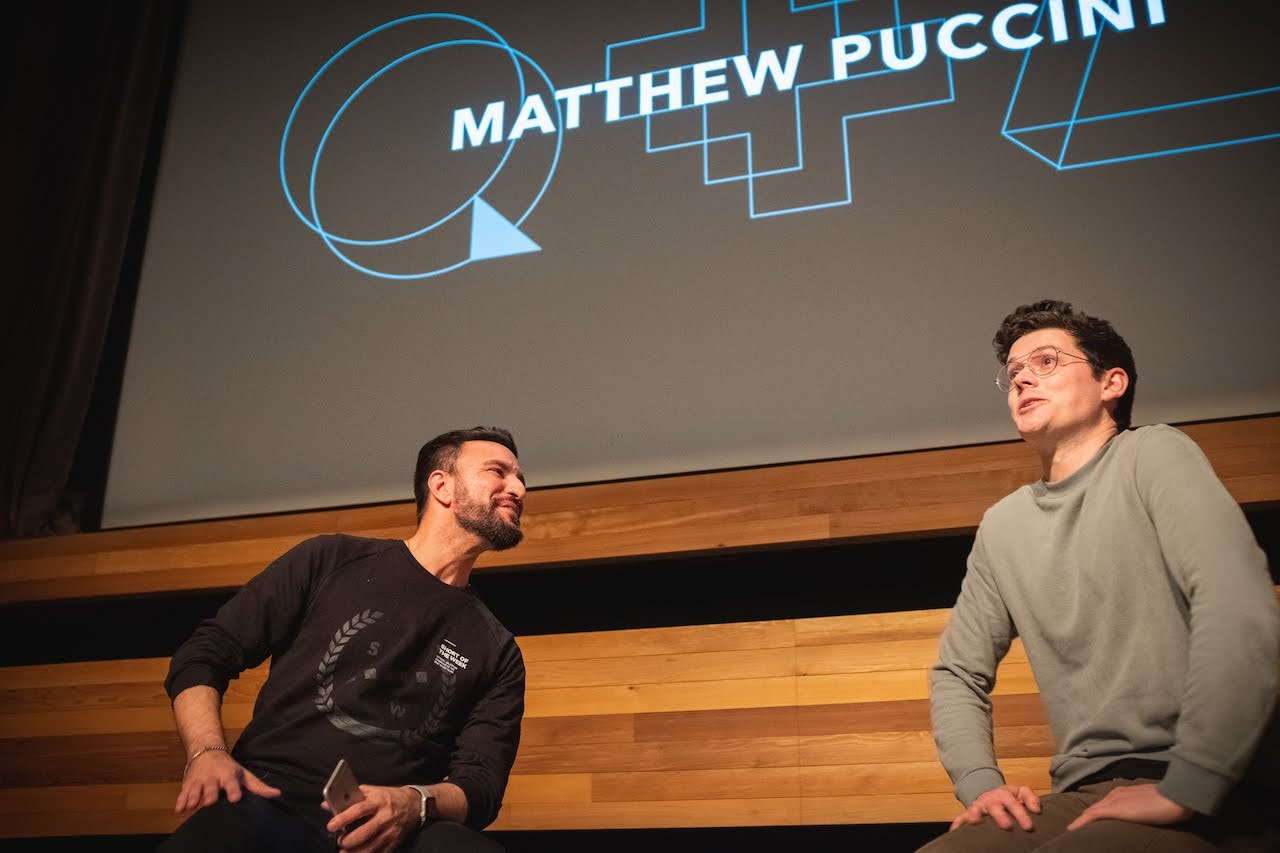 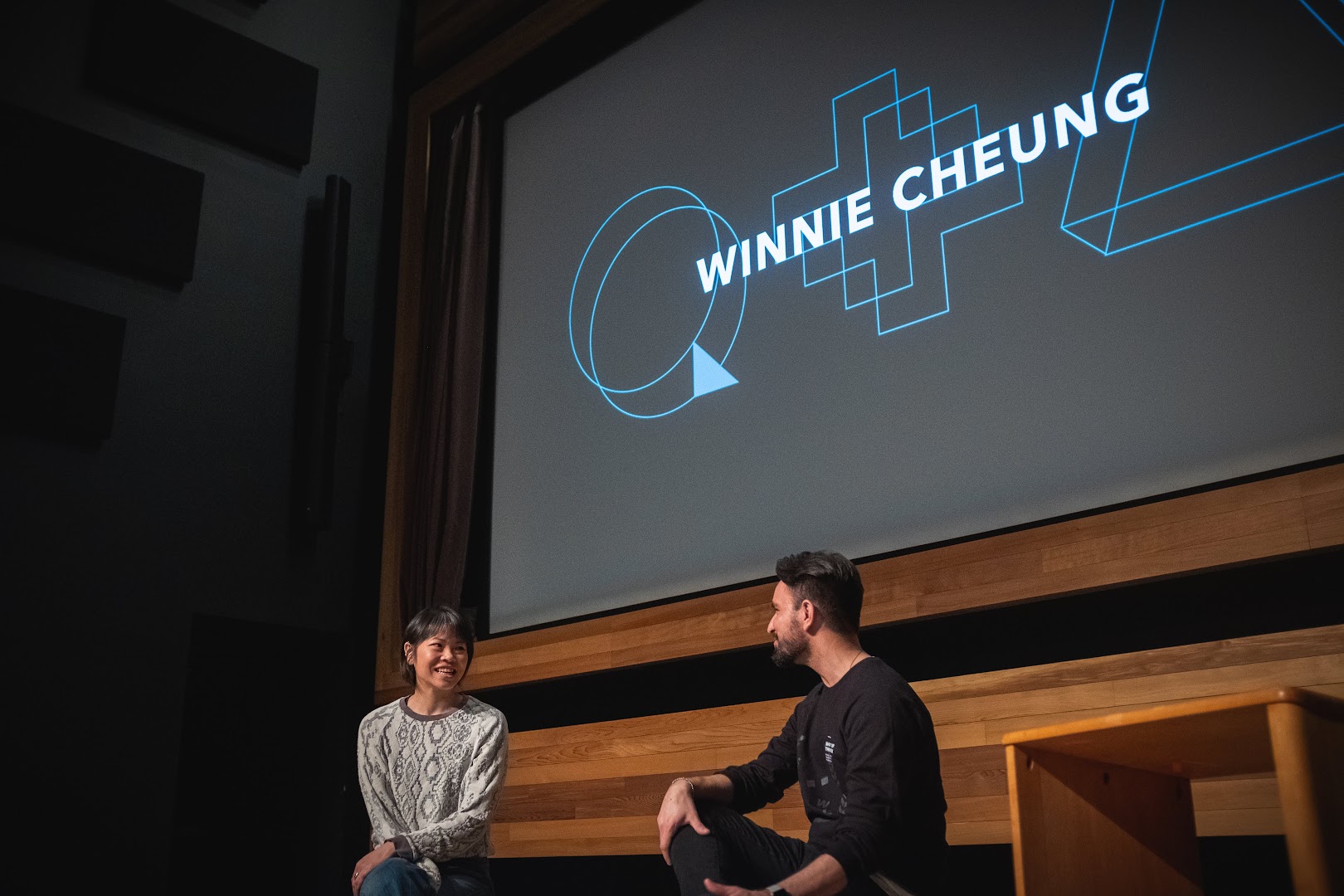 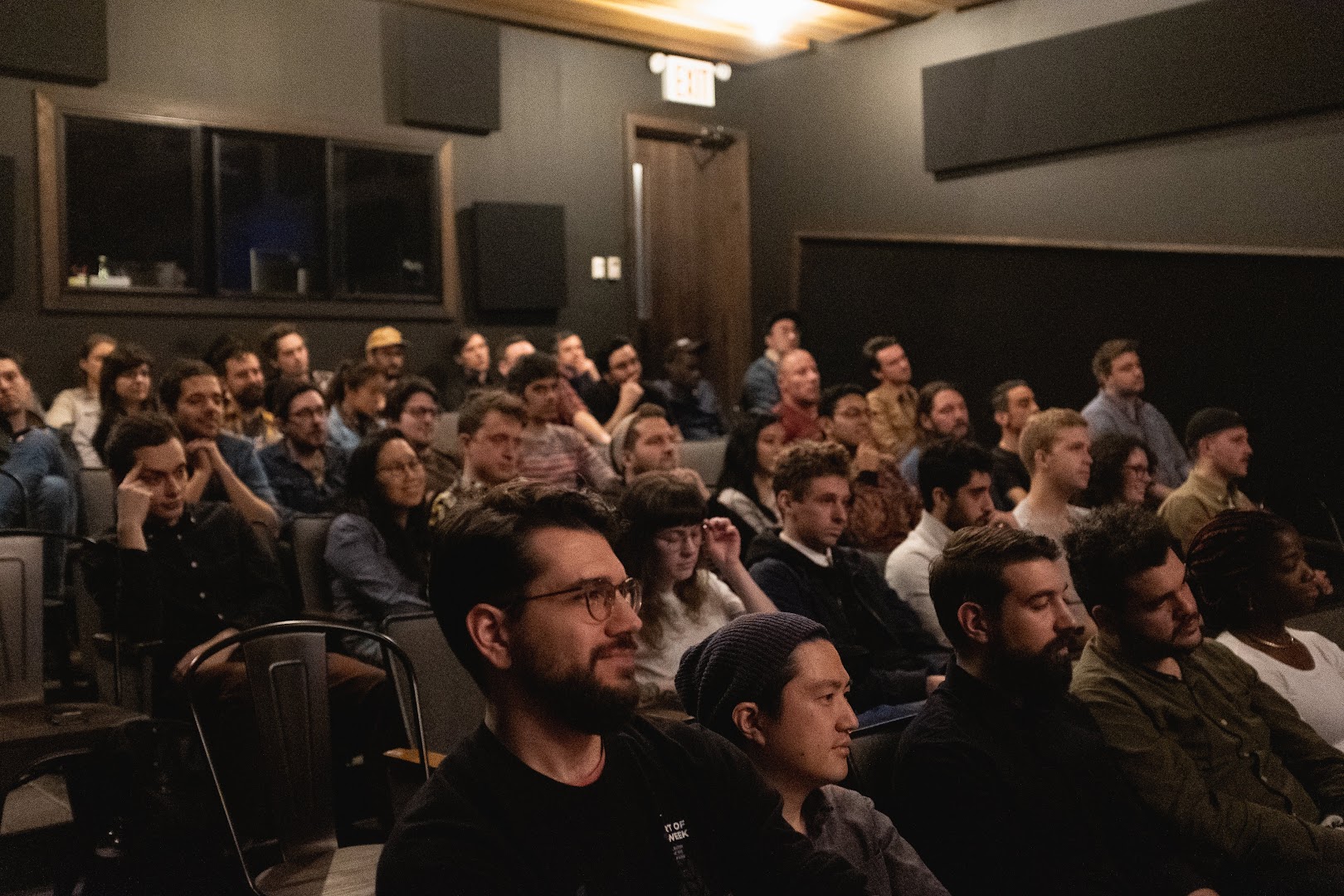 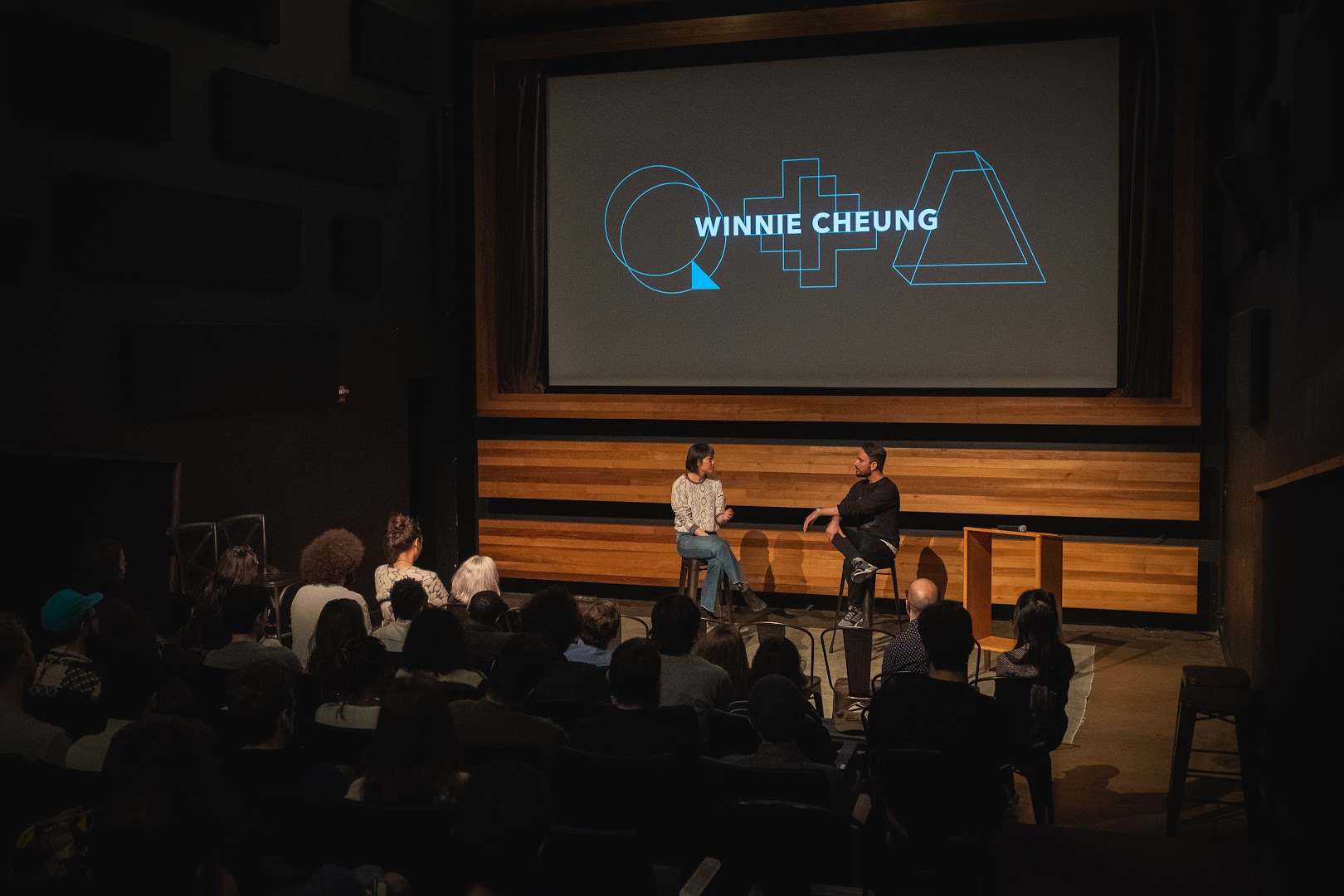 After mingling over mexican food and beers, and a few words from S/W co-founder Jason Sondhi, and Kickstarter’s Director of Narrative Film, Elise McCave, the screening kicked off with S/W’s signal film for the IRL series, a new commissioned piece from 3-time featured filmmaker Kangmin Kim.

Directly following that gem, a program of 4 shorts followed, starting with the world premiere of Pay Pig, just hours before its online premiere on the site the following morning. Director Hunt Beaty joined for a short q&a directly following, and collaborators José Andrés Cardona, and Wesley Wingo of the Six Short Films project, were also present.

Films two and three were favorites plucked from the program at the recently completed Sundance Film Festival, providing the NYC audience a great chance to check out some of the best work from America’s premier film event, very early in their festival runs. Stay tuned for those film’s online release! Closing out the evening was a a surprise selection—attendees were treated to a special viewing of the film that will be announced S/W’s “Short of Year” in the upcoming S/W Awards announcement coming on Tuesday Feb. 12th. Be sure to check that post out tomorrow to find out what it is!

The party quickly moved down the street for an impromptu afterparty, where the drinking and chatting continued into the wee hours.

We appreciate everybody who came out, it was great fun. Plans are underway for an NYC followup, and we’re hoping to bring similar events to L.A. and London later in the year. If you want to be kept apprised of future events, and have first dibs on landing a spot next time we issue tickets, please sign up with our events mailing list.

See you next time!