Short of the Week alum, Eran Hilleli (Between Bears), has turned his 3D animation skills toward the world of software and built an app called Looom to unlock a friendlier and more free-form way to learn animation. It was impressive enough to nab a coveted Apple Design Award today bestowed upon the year’s best-designed apps. 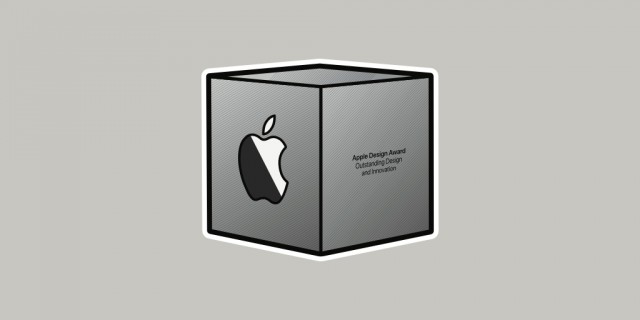 Hand-drawn animation is a tedious process that can take years to master, and sadly computers and animation software have tended to make it harder rather than easier. When designing Looom, Eran and Teenage Engineering software developer, Finn Ericson, took inspiration from musical instruments to completely rethink the traditional interface.

Using Looom feels more like playing music than navigating software. Gone are the typical menus and toolbars that clutter most software tools. In Looom, there is no timeline nor keyframes but reels that you spin to advance frames with one hand while drawing with the other. The effect is a fast, fluid, near-realtime choreography that makes animating fun. 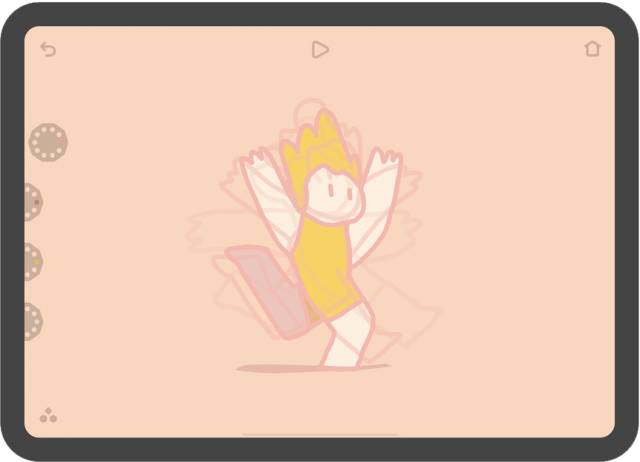 How do you get from animator to award-winning app designer? It turns out software design and animation sprung from a shared foundation in Eran’s past.

“I have always been into visual coding. From the early days of Actionscript and even before that. constantly looking for ways to bridge between these two mediums I love. Usually, it was small experiments I kept for myself or used to explore parts of projects. Looom is the first app I have ever worked on, I was not looking to get into apps; it was simply the suitable form for it.”

I guess it’s all part of this universe I spend time in and not one or the other. I let these different mediums inspire each other and try to play with them.

I asked Eran if he thought other animators should consider designing apps and games. “Do not ever tell yourself ‘oh I can’t do code’ or stuff like that. Such great things come from people who are not fluent coders or developers. As filmmakers, you have a very unique view on these formats. Also, side-skills are a glorious source of fresh and lightweight creativity—nurture them.” 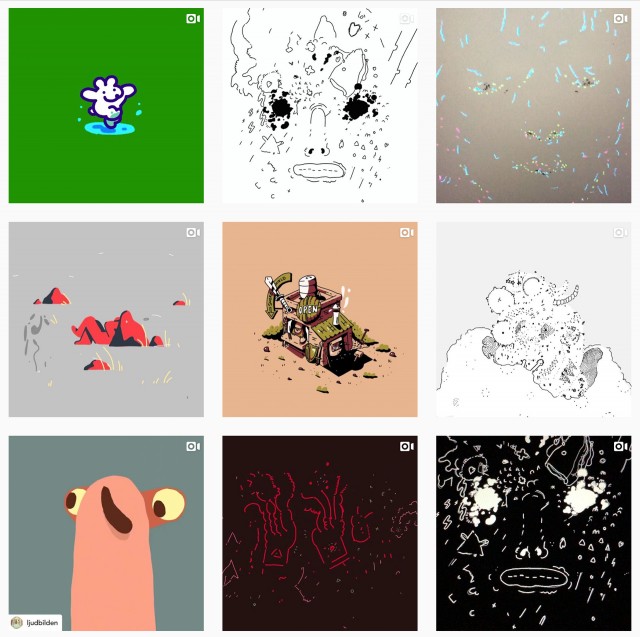 See what people are creating with Looom on Instagram ›