After her son leaves home, a Polish mother forges a unique and powerful bond with a baby squirrel she finds in her backyard
READ REVIEW
Next Previous 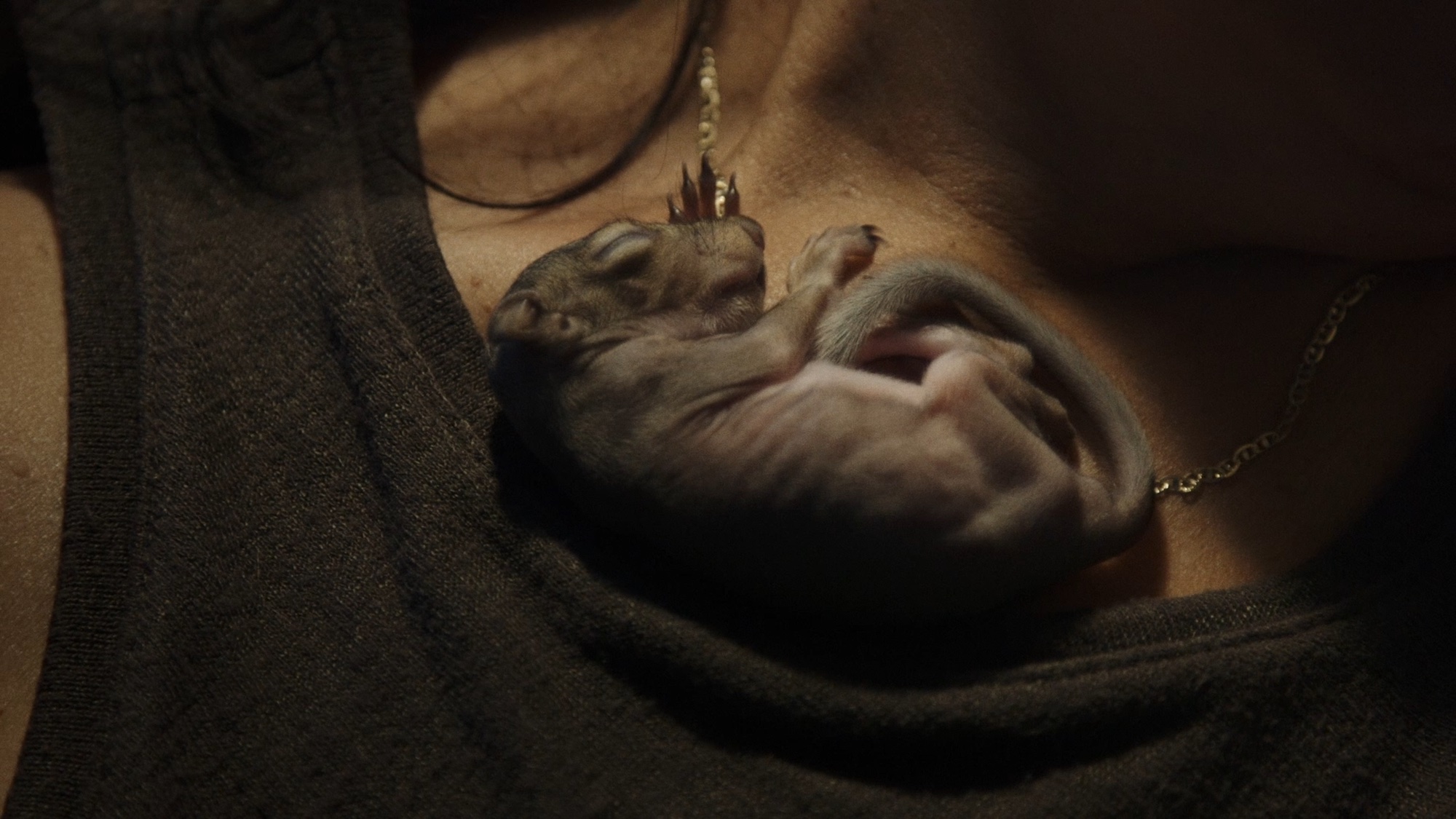 Documentary about Humanity in Live-Action
Directed By Tom Krawczyk
Produced By Nick J. Santore
Made In USA

When her only son moved away to go to college, like many other moms, Czesława found herself an empty nester. But when her son came back home for Summer break, he discovered that his mother had adopted a baby squirrel. This is the true story of director Tom Krawczyk, his mother and Duduś the squirrel. Now if this film doesn’t bring tears to your eyes… I don’t know what will! Krawczyk captures the bond his mother built with the wild animal with the most benevolent eye, and the most delicate approach.

“My intuition told me to pick up a camera. I knew something special was happening”

Away, studying photography in Poland, director/cinematographer Tom Krawczyk was quite surprised when his mother introduced him to a new family member upon his return. Wishing to sharpen his cinematography skills, and being immediately struck by the connection that had developed between the squirrel and his mother, he explained that “my intuition told me to pick up a camera. I knew something special was happening”. It’s easy to relate to the feeling of being left alone when the kids leave, so picturing the joy that Duduś would bring to Czesława doesn’t require much from the audience, but still, Krawczyk portrays the beauty and genuine love of their bond with a delicate touch.

As soon as he realised he needed to capture this unusual relationship, the director immediately “dusted off his Canon C100” and started following them. Unfortunately, he confessed that he “still managed to miss special moments”, but overall he had enough footage to structure the emotional arc of the situation on screen. As it is often the case when documentary participants are close to the director, a person who has distance with the material can be of great help. So Krawczyk collaborated with producer Nick Santore and Colin Santangelo who shaped the story from all the footage and edited the film – a collaboration that proved vital to the success of My Duduś. 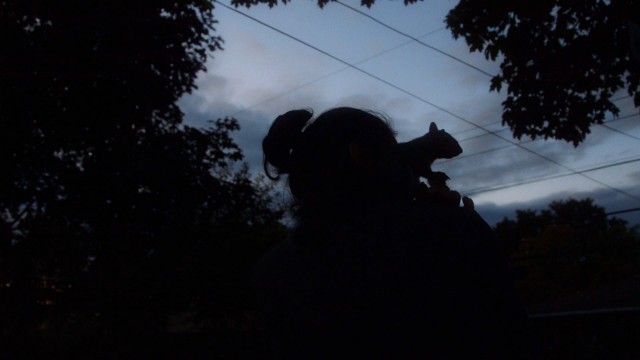 “I knew this would be a perfect opportunity to practice the craft” – director Tom Krawczyk on his motivations for making My Duduś.

With Krawczyk managing to disappear behind the camera, it allows the short’s participants: his mother, his step-father, Duduś AND Louie the Cat, to go about their days in the most normal way. It’s particularly impressive how it managed to capture the emotional bond with sincerity, never feeling performative for the camera or trying to manufacture moments. Santangelo’s edit brings an extra layer of entertainment to the film, mixing humor and pathos, and painting a perfect picture of motherhood, until accepting, as devastating as it is, that once more she will have to let him go too. My Duduś is nine minutes of pure, honest love with Czesława and her small furry child at the center.

After quite the impressive festival run, including notable stops at SXSW, SFFILM, SIFF, the Palm Springs ShortFest and an acquisition by POV shorts, My Duduś premiered online as part of the NYT Op-Docs collection. Truly one of my favorites from last year’s festival season, I got to ask the filmmakers the question you must all be thinking after watching the short – How is Duduś doing? Well, he has left the nest, but before running off to his new adventures… just like in the movies, he turned around and took one last look at the woman who had become his mother.