When a cold case novelist's career implodes, she seeks refuge in her friend's remote vacation home. Upon arrival, she encounters a strange couple who claim to be the caretakers. As tensions build, a dark secret begins to emerge.
READ REVIEW
Next Previous 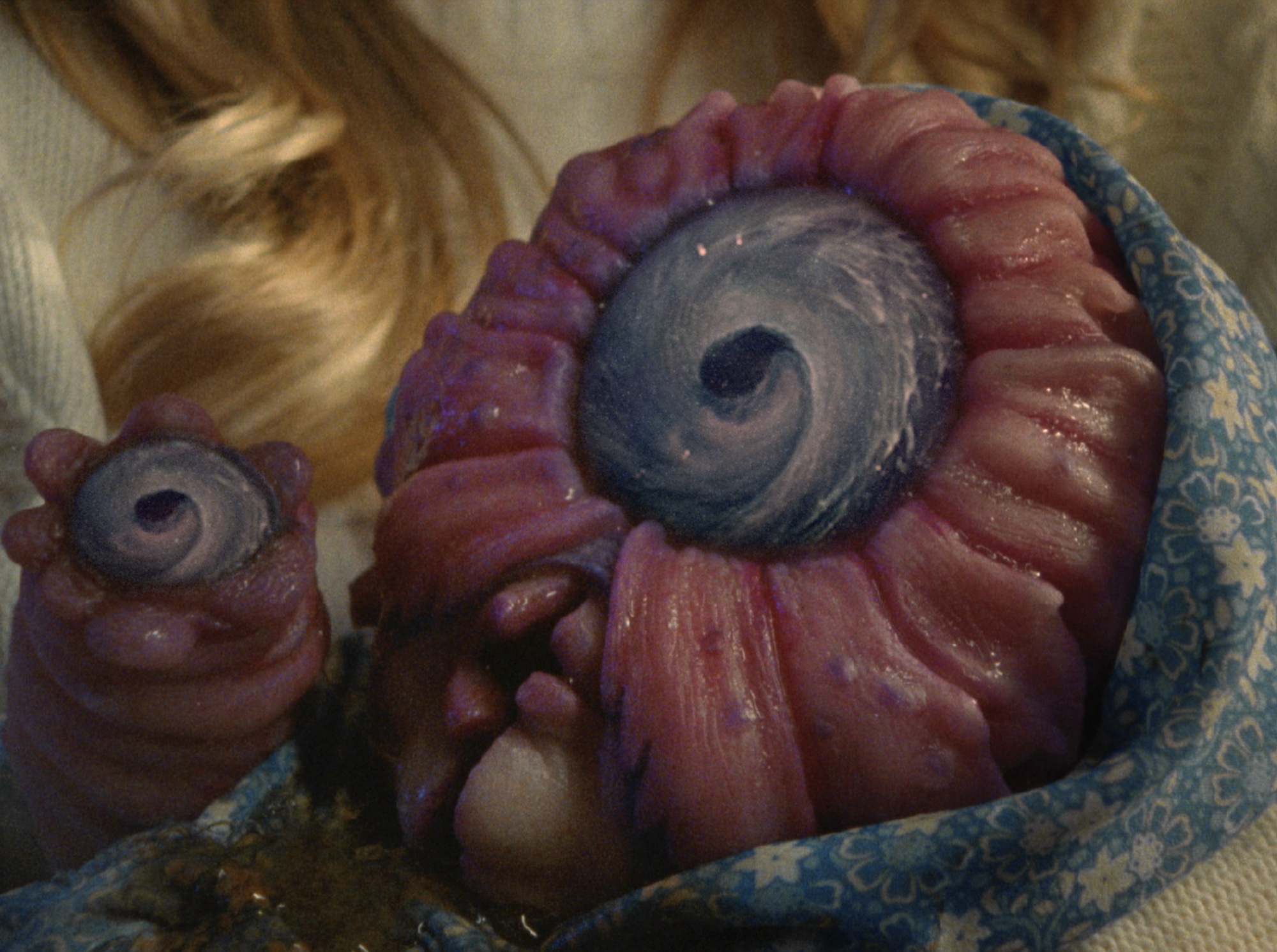 As a programmer for Short of the Week, we’re always thinking about our audience and the kind of films they’d enjoy. At times, this means you schedule shorts that don’t fit with your own personal tastes and at other times the two align perfectly. Today is one of those days. As a fan first, programmer second, my own personal tastes tend to lean towards the weird and surprising, which is exactly what you get with Alex Fofonoff’s Sundance short While Mortals Sleep.

The twisted tale of an author looking for a little respite from the world, we follow Susan (Carie Kawa) to a friend’s holiday home as she hopes to escape all her problems. Things don’t go to plan though, as when she walks in she notices a broken window and then discovers a strange man digging in the backyard. From this point on the tension ramps up and events gets weirder and weirder, but I won’t say any more, as I don’t want to ruin the surprise! 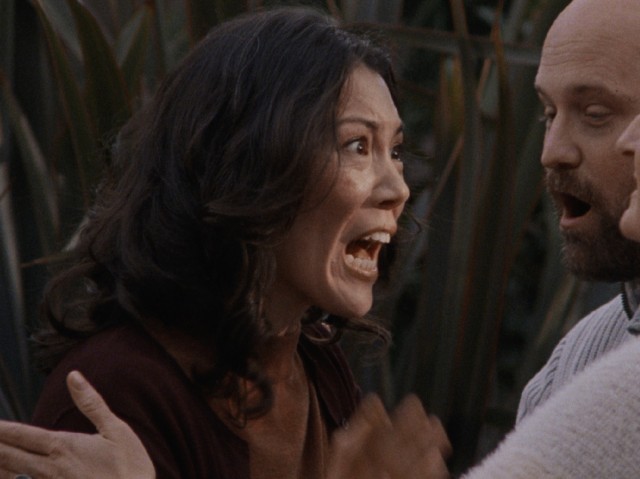 Carie Kawa as Susan, a novelist looking to escape her career problems at a friend’s vacation home.

Despite the surreal situation at the core of the film, Fofonoff’s inspiration came from a very real place. Wanting to explore social anxiety, the filmmaker was particularly interested in the situation where “you go somewhere expecting to be alone, but instead there are other people there that require you to act a certain way”. Taking these circumstances and pushing it “to an extreme that was wild, creepy and fun to watch”, Fofonoff also wanted to ensure his narrative wasn’t just bizarre for the sake of it, but had a message to take away for his audience:

“I wanted to explore the dangers of only trusting people who agree with you and validate you”, the director reveals as we discuss the origins of his story. “We tell our friends stories where we are right, and the other person is the asshole. We watch the news that tells us we aren’t crazy – everyone else is. But what happens when accepting someone’s affirmation of our perspective — without thinking about their own agenda — leads us to an entirely new reality? What is the cost of agreeing with the wrong people, because they make us feel good about all the mistakes we’ve made?”

One of the most pleasing things about While Mortals Sleep is the genre flip it performs just over halfway through its 14-minute run-time. Starting as an edgy thriller, Fofonoff’s film goes full-on cult-horror (or “cosmic horror” as the director calls it), including a puppet baby, when it introduces its twist. Admitting that he felt this disorientation was vital to the type of film he wanted to create, Fofonoff was drawn to this change of direction as he liked the idea his audience would “think we’re watching one kind of movie until the reality we thought we understood gets flipped upside down.” 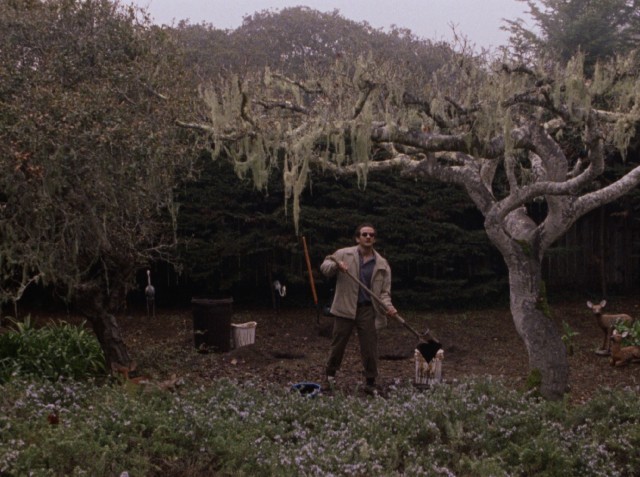 Aesthetically, Fofonoff wanted to achieve a “soft 70’s vintage look” with his photography and so opted to shoot his short on 16mm film. “We had no way of watching our dailies or anything, so who knew what the footage looked like”, the directors explains as we talk about his concerns over filming this way. His fears were allayed by cinematographer Lidia Nikonova, who reassured him that “they dropped a camera out of a plane for Dunkirk, our movie is fine”, and she was right. The retro look is perfect for the tone of the film, as it transports you back to a time when these kind of films were all the rage and there’s a strange timeless feel to While Mortals Sleep that means it doesn’t really matter when the film is set. Past, present, future – this weird little tale would work whenever.

With the short a success on the festival circuit, it should come as no surprise to hear that Fofonoff already has a feature version he’s developing. Currently in the budgeting process, he says that longer version “will be ready soon to build a package/find funding”. The director also has several other horror scripts that he’s working on, as well as a series about the first U.S. expedition to come across the Grand Canyon.